The 2017 Honda Livo complies with the BS-IV emission norms featuring AHO function and an updated engine. You also get Honda's new low rolling resistance tyres and low maintenance battery as part of the updates. 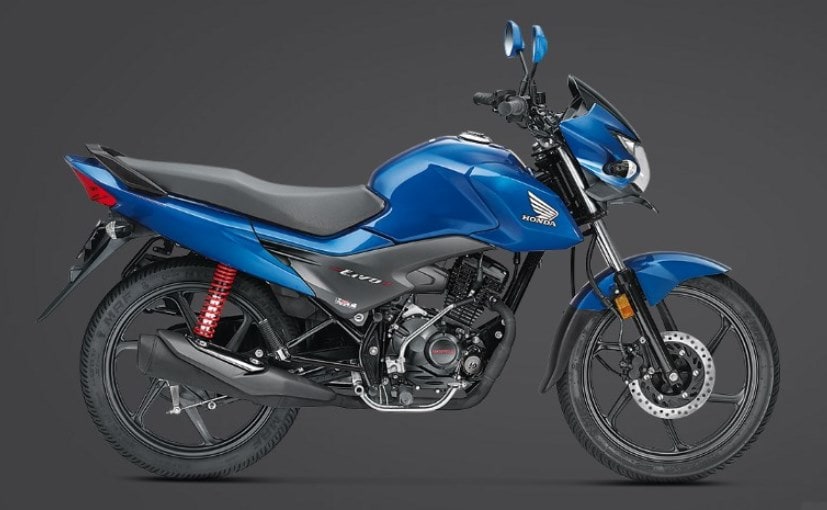 Honda Motorcycle and Scooter India (HMSI) has launched the Bharat Stage IV (BS-IV) compliant Honda Livo 110 cc bike in India priced at ₹ 54,331 (ex-showroom, Delhi). HMSI has updated its entire range of two-wheelers with BS-IV compliant models after the Supreme Court banned the sale of BS-III compliant vehicles in the country effective from the 1st of April 2017. Like the updated BS-IV compliant Honda Activa and Honda CB Shine SP, the Honda Livo too now comes with an automatic headlamp on (AHO) function adhering to the new safety regulations.

Powering the updated 2017 Honda Livo is the same 109.19 cc air-cooled single-cylinder engine that comes with Honda Eco Technology (HET). The motor makes the same amount of power - 8.31 bhp and develops a peak torque of 9 Nm. Transmission duties are handled by a four-speed gearbox and the bike returns a claimed mileage of 86 kmpl. The bike comes with both self and kick-start function.

In India, the Honda Livo competes with the likes of TVS Victor, Hero Passion Pro, Yamaha Saluto RX, and Suzuki Hayate. Compared to its predecessor, CB Twister, the Honda Livo has been doing considerably well in terms of sales. In fact, in the year it was launched (2015) the bike was one of the bestselling 110 cc motorcycles in the country.