The next James Bond movie is scheduled for release in 2020 and the Land Rover Series III is confirmed to be a part of the upcoming flick and was spotted at the shoot. 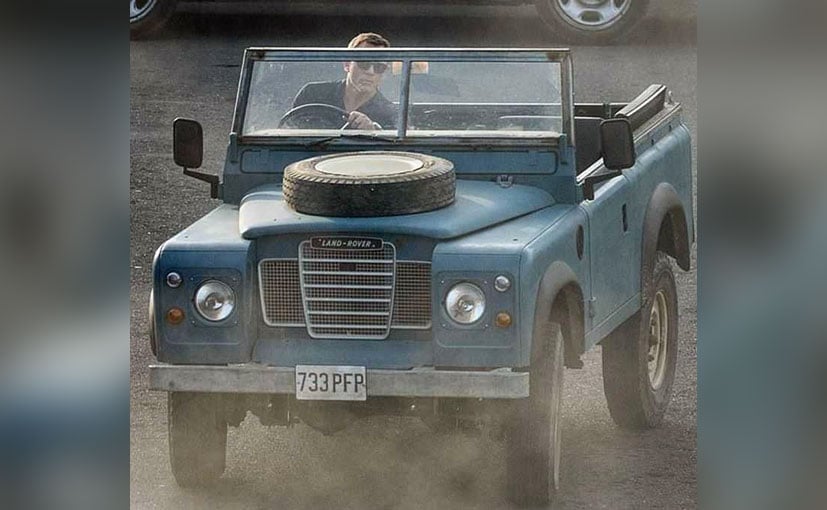 The next James Bond motion picture is due for release next year and the shoot has already begun for what will be the 25th movie in the franchise. More recently, actor Rami Malek was confirmed as the new villain in the upcoming Bond flick but it is the cars that are part of the movie that has our attention. While there have been rumours of Agent 007 driving an electric Aston Martin in the new movie, Bond actor Daniel Craig was recently spotted shooting with something far more radical than you would expect. This is not the Aston, but in fact the Series III Land Rover that is confirmed to feature in the year-to-be-titled movie.

The images of Craig driving the open-top Series III were taken in Jamaica, where the first first schedule of the movie is being shot. The official synopsis for 'Bond 25' says that it begins with the MI6 agent enjoying retirement in Jamaica, and possibly has opted for something that can take on the trails easily while being quintessentially British. He is on her Majesty's service, of course.

BOND 25 SHOOTING . Daniel Craig is back as James Bond, with the actor's first day of filming on the 25th 007 movie beginning in Jamaica on Monday. Daniel, 51, was looking as suave as ever for his first day on his last outing as Bond, as he shot scenes alongside co-star Jeffrey Wright, who plays James' old friend Felix from the CIA. . #bond25 #007 #danielcraig #jamesbond #jamesbond007 #caryfukunaga #jeffreywright #jamaica

This wouldn't be the first time Land Rover cars will be a part of the British franchise. The cars first officially appeared in the 20th film Die Another Day and have made appearances in a number of movies ever since. The Blue Land Rover seen in images certainly offers a retirement-friendly vibe. The model is based on the original Land Rover Series underpinnings but received upgrades over the years. The Series III was produced between 1971 and 1985, and was available with a number of engines including 2.25-litre four-cylinder petrol and diesel options, and a to 3.5-litre V8 as well.

Meanwhile, Aston Martin is also confirmed to be on board and will be bringing its cars on celluloid as well. The big update though is the inclusion of the brand's first electric car on celluloid. Although not confirmed, it is believed that Bond will driving an electric Aston in the next movie that is scheduled to release on April 8, 2020. 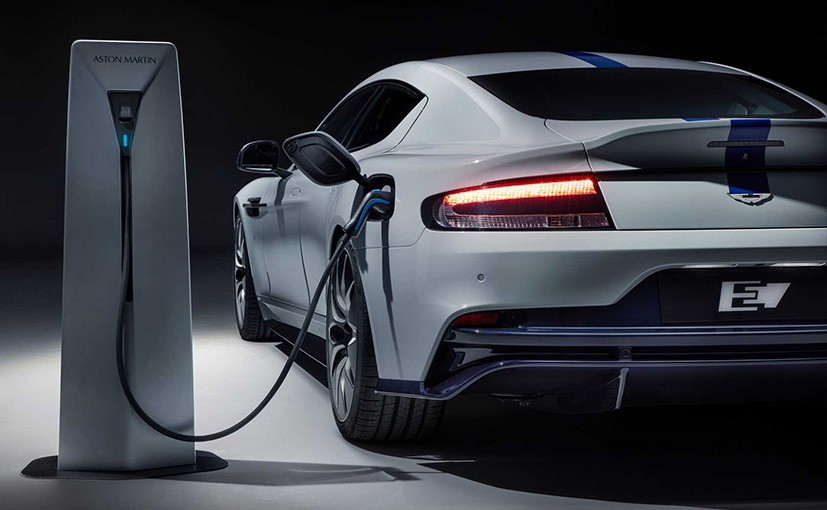 The Aston Martin Rapide E four-door electric coupe is the automaker's first electric offering and will be limited to just 155 units. The powertrain has been developed with Williams Advanced Engineering assisting development and includes a 64-kWh battery and 800-volt electrical architecture. The system powers two e-motors with a combined output of 603 bhp and 950 Nm of peak torque. 0-100 kmph comes up in less than four seconds with a top speed limited to 250 kmph. The range is expected to be around  320 km.