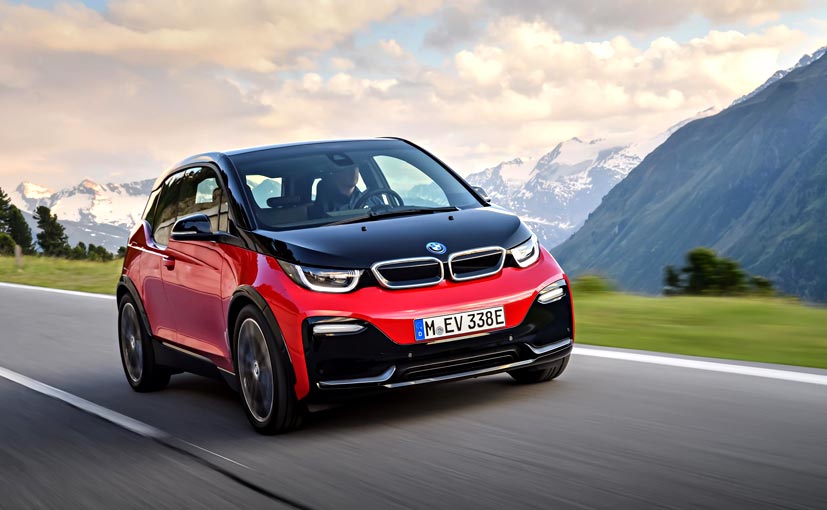 It was back in 2014 when BMW unveiled their all-electric hatchback, the i3. The electric car has received rave reviews from nearly everyone, but it did miss out on the punchy effect that BMW is known for. The BMW i3 is the bestselling compact battery-electric vehicle in the premium compact segment worldwide. But, BMW fans have been longing for a sportier version of the i3 to give the mild electric vehicle a much needed performance upgrade. In comes the i3S, the sportier version of the EV that the company plans to unveil at the upcoming Frankfurt International Motor Show in September. 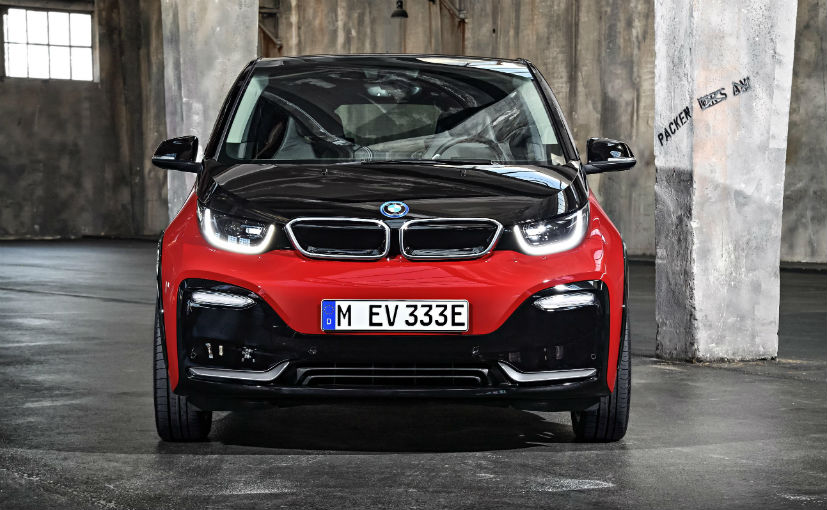 Also Read: New BMW i3 To Arrive Next Year

The more powerful BMW i3s incorporates a number of design elements all of its own that highlight its particularly dynamic character. Both the front and rear aprons are notable for their model-specific, powerfully shaped contours. At the front, the bumper inlay and its U-shaped surroundings are in black finish. The fascia's side sections are bordered on their lower edge by accent strips in BMW i Blue or Frozen Grey that emphasize the width of the car, complementing the front fascia. The accent in the closed BMW kidney grille is also painted in high-gloss black to give the grille a more prominent appearance. It also comes equipped with full-LED headlights as standard, which employ LED bulb units for low and high beams, as well as the daytime running lights. The new turn signal indicators also feature LED technology and are integrated into the front apron in the form of horizontal strips. The rear apron of the first-ever BMW i3s is likewise composed of individually styled contours, while the black surround frames an extra-wide, body-colored inlay. The roofline accent also sports the same high-gloss black finish as the A-pillars.

Also Read: BMW Launches i3 With A 94Ah Battery 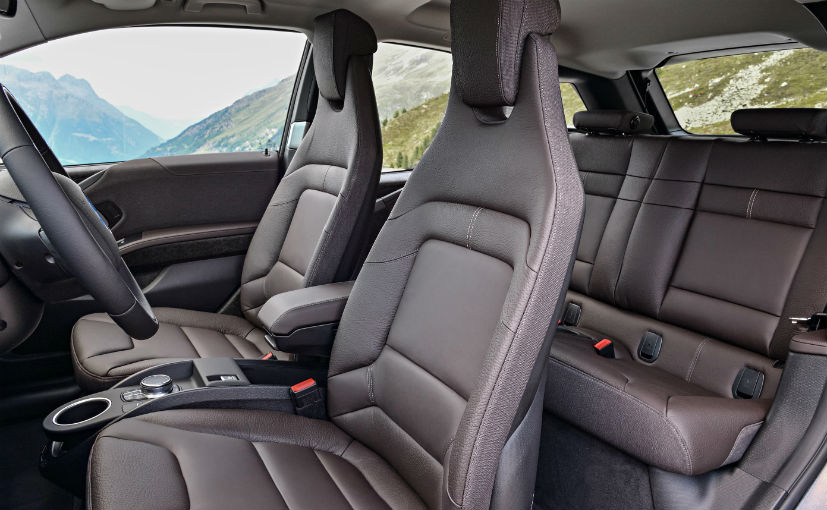 The interior styling of the new i3s is rooted in the LifeDrive vehicle architecture. The carbon fiber-reinforced plastic (CFRP) passenger cell has an ideal spacious feel about it. The design principle of the two four-seater models means there is no need for either fixed B-pillars or a transmission tunnel. Doors that open in opposite directions allow the occupants to get in and out with the greatest of ease.

The new BMW i3s comes with the latest version of iDrive, which provides an intuitive interface for controlling numerous vehicle, infotainment, communications and navigation functions, specifically designed for BMW i. While the Control Display features a 10.25-inch screen, the main menu is presented in the form of live tiles containing dynamic content. The voice recognition system has also been optimized with cloud-based off-board processing of speech. When equipped with Apple CarPlay, additional smartphone apps can be seamlessly integrated within the vehicle's operating system. 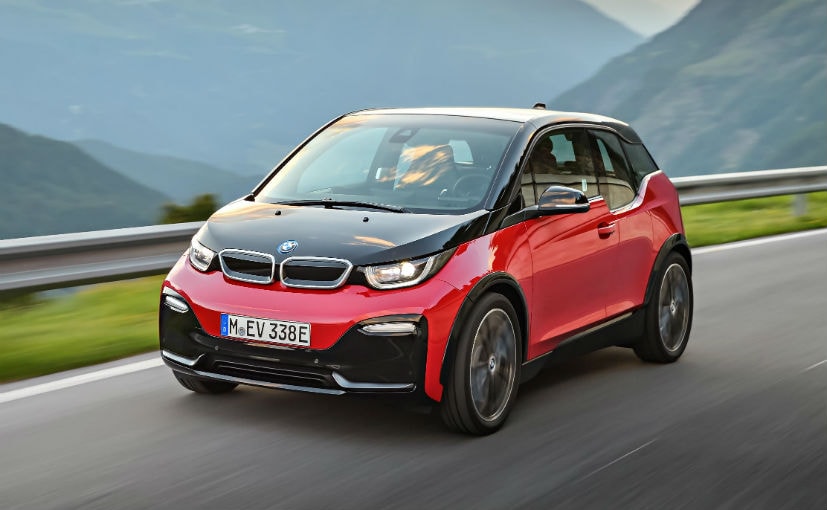 The new BMW i3s provides zero emissions and features a high output 181 bhp electric motor which generates peak torque of 269 Nm. Its updated drive system includes modified motor control and specific taper roller bearings, which have been utilized to optimize power delivery and the performance curve at higher rpm. At the limits of the motor speed range, the power and torque of the enhanced drive system represent an improvement of up to 40 per cent over the BMW i3. 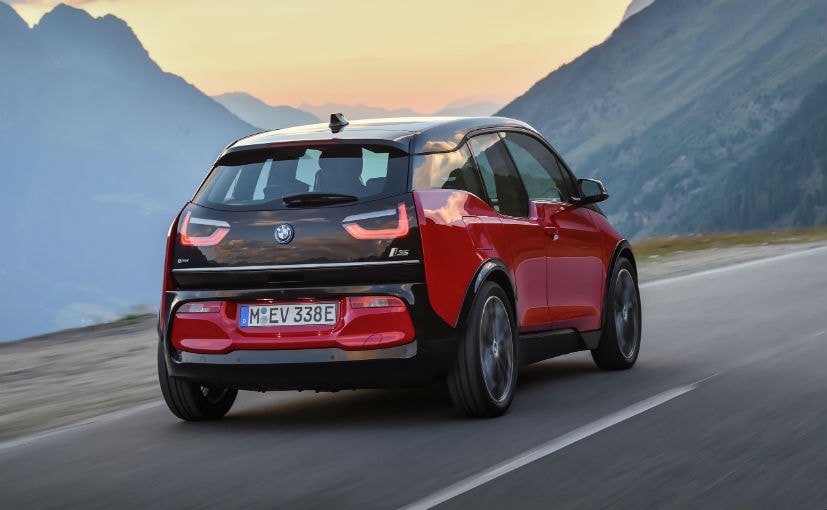 The driving dynamics and enhanced e-Driving abilities are significant especially at higher engine speeds when higher performance and higher torque is more noticeable. The new BMW i3s also features a Sport mode which can go from 0-100kmph in just 6.8 seconds with top speed of 161 kmph.