The customer racing range of products in the BMW M Motorsport programme is getting a new top-of-the-range model. From the 2022 season, privateers and privateer teams around the world will have the opportunity to do battle for wins and titles in a GT3 model based on the next generation of the BMW M4. 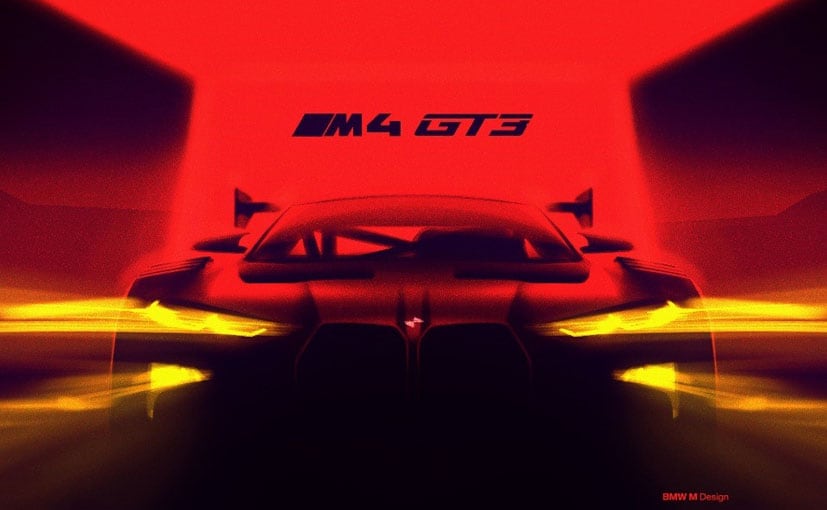 View Photos
The GT3 is based on the next-generation of the BMW M4.

There's always something spectacular coming out from the BMW M Motorsport programme and this time around the portfolio is getting a new top-of-the-range model. From the 2022 season, privateers and privateer teams around the world will have the opportunity to do battle titles in a GT3 model based on the next generation of the BMW M4. Now BMW is yet to share the official image of the car, but from what it has teased, it certainly looks menacing.

Also Read: BMW Group Registers A Growth Of 1.4 Per cent In Sales Globally In November 2019

The race car has been in development for several months and will undergo intensive testing next year. The BMW M4 GT3 will succeed the BMW M6 GT3, which has been in action around the world since 2016. The production model BMW M4, which forms the base for the BMW M4 GT3, is powered by a six-cylinder engine with BMW M TwinPower Turbo Technology that achieves more than 500 horsepower. The engine and chassis of the road vehicle form the basis of this GT3 racing version. BMW M engineers built an engine - the S58 - and has given no data on it; which really is sad.

Jens Marquardt BMW Group Motorsport Director said, "With the introduction of the new GT3 regulations for 2022, the BMW M4 is the perfect base. We want to play a major role in international GT racing with the BMW M4 GT3, as its predecessor did at its victories at the 24-hour races in Spa-Francorchamps, at Macau and in many other race series around the world. Development is already at full speed. The rollout is planned for the second half of 2020."

While the 2020 season will be one of development and testing, regular tests in race conditions are planned for 2021.