The BMW i3 has been the most widely sold electric vehicle in the premium compact segment with more than 165,000 units already sold worldwide.

It has been six years since BMW launched the i3 electric vehicle, and so far, the company has sold more than 165,000 units worldwide. One of the most widely sold electric vehicle in the premium compact segment, since its launch, the BMW i3's sales figures have steadily increased year after year. In fact, the company claims that early buyers of the car, who regularly travel long distances in their BMW i3 and have each completed more than 200,000 emission-free kilometres.

First launched in 2013, the BMW i3 has somewhat acquired the status of an icon in the electric vehicle space. It was the first all-electric vehicle from BMW has proven to be one of the more cost-effective choices of transportation, suitable for day-to-day use, in several markets. Given the popularity of the car, the company has confirmed that it will further develop the vehicle and currently plans to extend production until at least 2024. 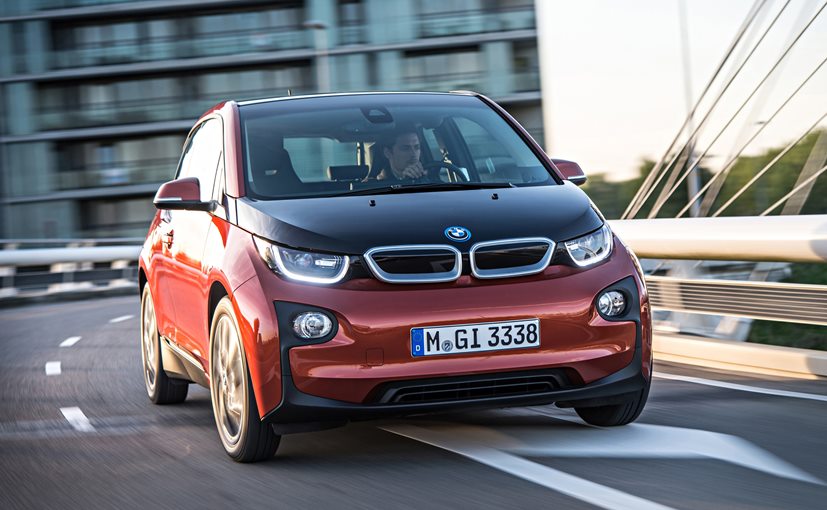 BMW also shared some testimonials from exiting BMW i3 customers, and one of them has been driving the car for 277,000 kilometres with the original set of brake pads. Helmut Neumann from the community of Titzin North-Rhine Westphalia bought his i3 in 2014 and says "Apart from the immense driving pleasure, the BMW i3 is simply an extremely economical car. This applies both to power consumption and maintenance costs alike." The BMW i3's average power consumption of 13 kWh per 100 kilometres over the entire lifespan.

The BMW i3 comes with an electric powertrain with three Lithium-Ion batteries to choose from - 60 Ah, 90 Ah and 120 Ah. BMW also offers an optional range-extending 647 cc petrol engine with the i3 with a fuel tank capacity of up to 9 litres. The pure electric version offers a maximum range of up to 240 km but with the range extender, it goes up to 322 km.

BMW 3 Series Gran Turismo
₹ 47.7 - 51.9 Lakh *
View More
Subscribe to Our Newsletter
Over 1.5+ Lakhs subscribers
Thank you for Subscribing to Us