BMW Motorrad has updated its S 1000 range for 2019 globally. We should see the updated bikes coming to India in the next few months. 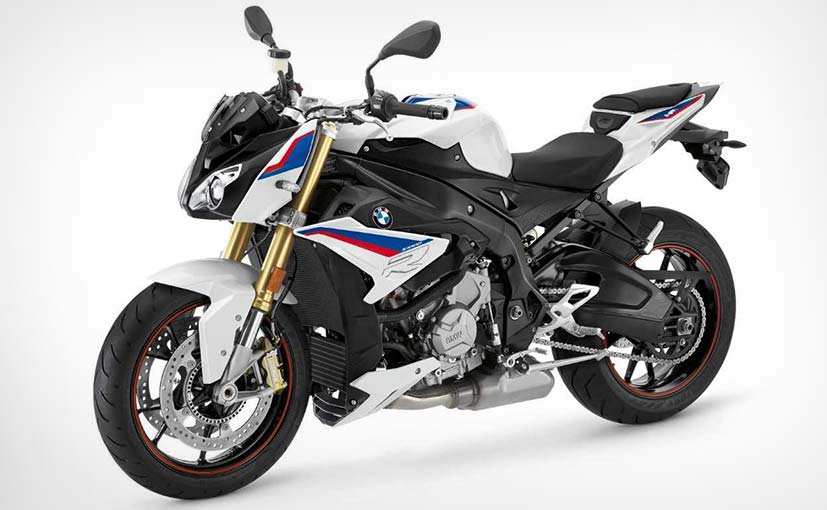 BMW Motorrad's S 1000 line-up which consists of the BMW S 1000 RR, the BMW S 1000 R and the BMW S 1000 XR, get a bunch of updates for the 2019 model year. Starting with the BMW S 1000 R, which is the naked litre-class streetfighter, it gets two new colour options which are 'Black Storm Metallic' and a HP Motorsport scheme that is paired with white, blue and red colours. Plus the letters 'HP' will be stickered on the bike as well. Additionally, BMW Motorrad will also discontinue the Catalano grey and light white, Lupine blue metallic and Racing red on the BMW S 1000 R globally. 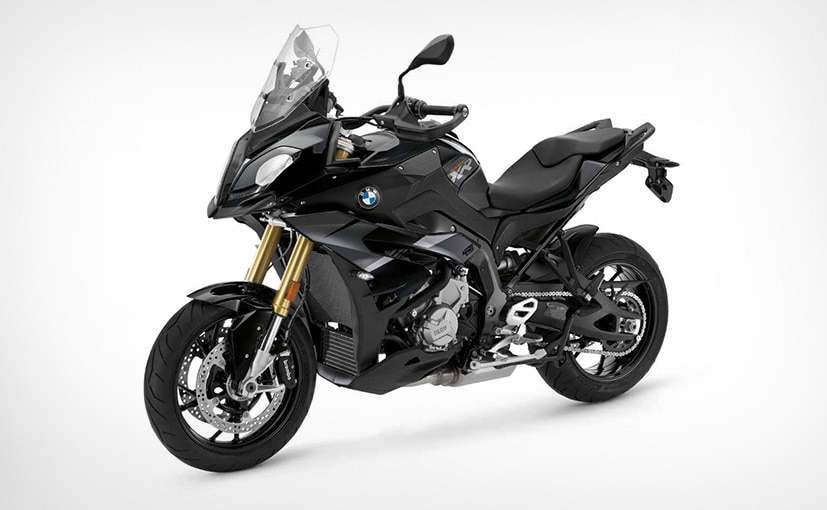 Coming to the BMW S 1000 XR, which is the sport touring model in the S 1000 series, it gets a new paint finish which is Black storm metallic. The bike also gets black handlebars and the words 'Triple Black' lettered on to the side panels of the motorcycle. BMW Motorrad will no longer offer the 'Ocean blue metallic matt colour scheme on the BMW S 1000 XR globally.

Lastly, the BMW S 1000 RR, which is a litre-class supersport model, gets a new HP battery with long-lasting lithium-ion cells that can be optionally purchased. This results in a weight reduction of approximately 2 kilograms as compared to a conventional lead-gel battery. Additionally, the new battery also gets integrated electronics system which provides protection from deep discharge, overcharging and thermal overload.

We can expect the new, updates BMW S 1000 line-up to be offered in India within the next few months.