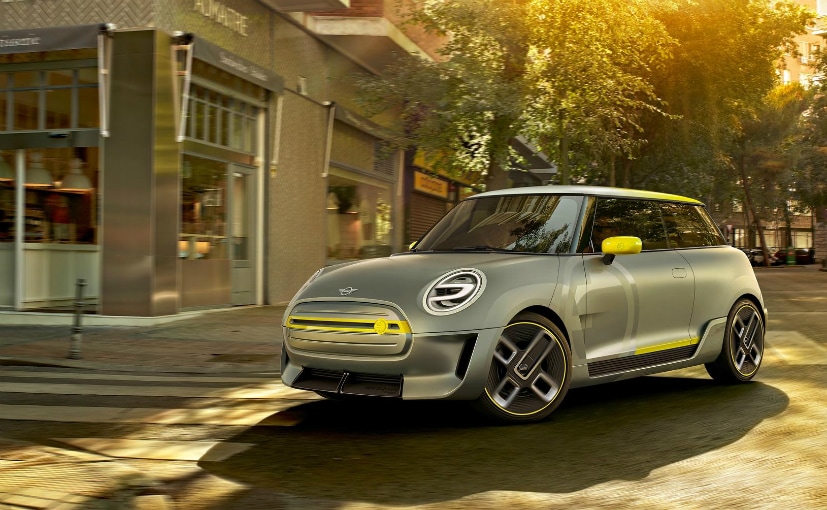 BMW and its partner Great Wall Motor said they plan to build a plant in China with a capacity of 160,000 cars per year, and which will produce BMW's electric MINI brand and Great Wall Motor models.

Automakers and suppliers are scrambling to meet tough new Chinese quotas for less polluting cars. Those rules call for electric and rechargeable hybrid vehicles to account for a fifth of total sales by 2025.

The new joint venture Spotlight Automotive, will be based in Zhangjiagang near Shanghai and eventually employ 3,000 staff.

Great Wall is China's top sport utility vehicle and pick-up truck maker. It also builds Ora, an affordable battery electric vehicle brand in Baoding, the city where it is based.

BMW is following the footsteps of larger peer Volkswagen, which is readying two Chinese factories to build electric cars next year, and which will have a combined production capacity of 600,000 vehicles.

Tesla is aiming for more than 500,000 cars a year by building a new factory in Shanghai.