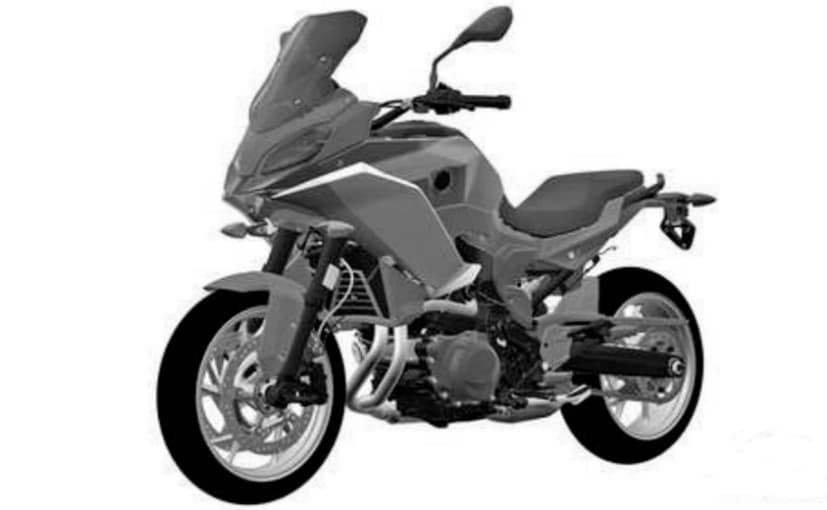 BMW Motorrad has applied for a patent for the F 850 RS in Brazil with the National Institute of Industrial Property (INP). Yes! It spawns from the company's F 850 GS motorcycle but while the GS is an off-road biased model, the F 850 RS will be a tarmac loving sport-touring machine, somewhat similar to the BMW S 1000 XR. The F 850 RS began life as the stunning 9Cento concept which was showcased in May 2018 at the Concorso d'Eleganza Villa d'Este in Italy which had a rather sexy, head-turning design. In fact, the production version of the 9Cento concept was spied testing sometime in November 2018 and then, it was rumoured to be called the F 850 GT, but a leaked dealer brochure confirmed the name of the new motorcycle as the F 850 ₹ 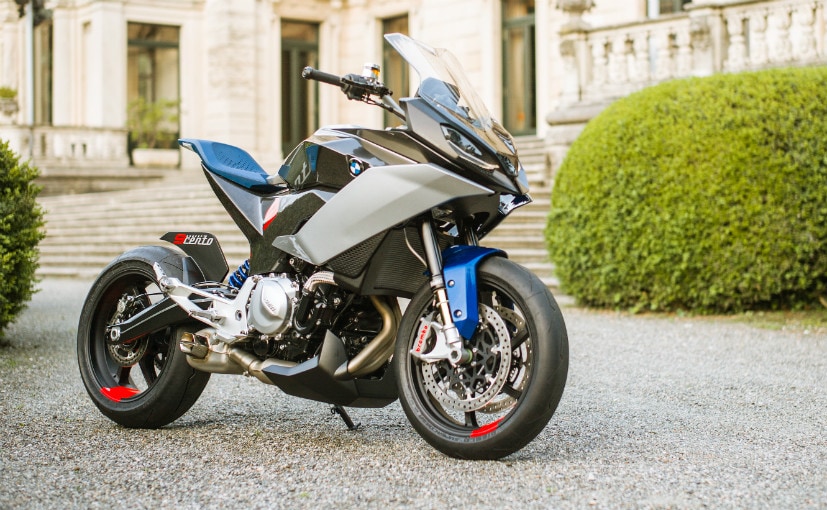 The patent image shows that the overall look and design of the F 850 RS will be quite similar to the 9Cento concept. And the engine on the F 850 RS will be the same as the one on the F 850 GS, which is a 853 cc parallel-twin, liquid-cooled motor making 93 bhp of max power and 92 Nm of peak torque while being paired to a six-speed gearbox. Expect the engine to be tuned differently for on-road touring. Also, the RS could be wearing thicker on-road rubber with alloys instead of spoked rims and dual-purpose tyres that the F 850 GS is shod with. We expect the BMW F 850 RS to be unveiled at the 2019 EICMA Motorcycle Show in November this year. Once it is internationally launched, we expect BMW Motorrad to eventually bring the F 850 RS to India sometime later in 2020 as well.