BMW 8 Series Gran Coupe Teased; To Be Unveiled In June

The new 8 Series Gran Coupe will be the third model of the 8 Series range and will be launched in September this year. 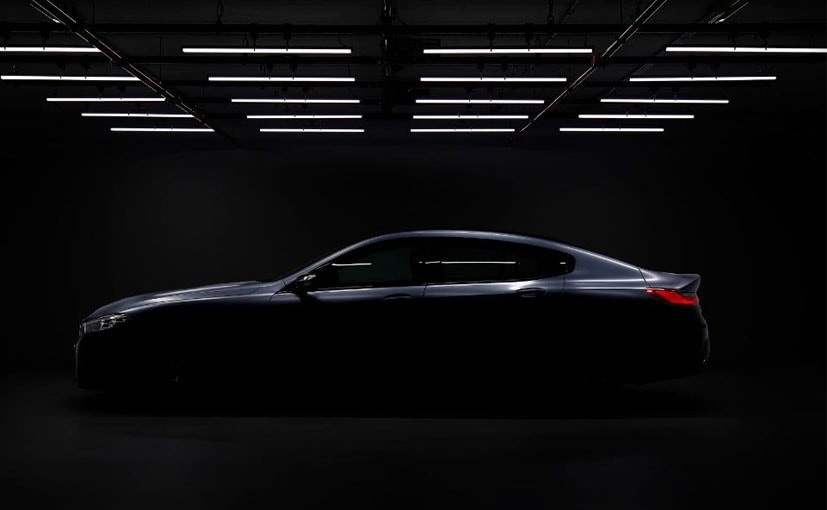 View Photos
The BMW 8 Series Gran Coupe will be unveiled in June.

We've gone gaga over the 8 Series Coupe when BMW first teased it. It looks jaw-dropping gorgeous but it left us wondering if the new flagship will be limited to two-doors. Sooner rather than later, the spy pictures of the four-door Gran Coupe surfaced online and we just couldn't wait to see the car. Finally, the Bavarian carmaker has teased the 8 Series Gran Coupe and has confirmed that the wraps will be pulled off this year in June in Munich.

BMW came up with a rather interesting strategy to reveal the 8 Series range. Two of the best looking models of the line-up- the two-door coupe and convertible were shown first and they just blew our mind. And finally the four-door Gran Coupe has followed. Though the teaser image reveals the side of the Gran Coupe which looks gracious and sumptuous, the front and rear are expected to be identical to its two-door counterpart. However, the wheelbase will be larger than the Coupe version, given that it will seat four. The sharp flowing character lines build upon the aesthetics and the rising shoulder line looks strong throughout its length. The low slung stance further keeps the sporty quotient intact. 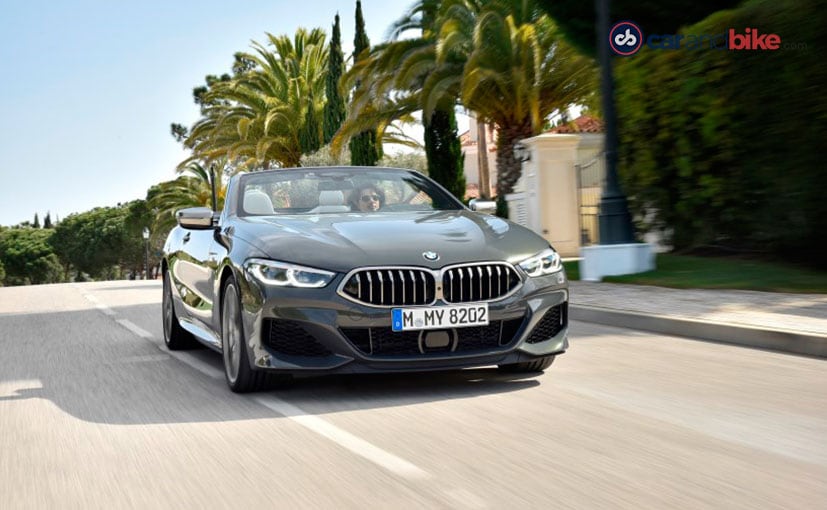 The BMW 8 Series Gran Coupe will have a longer wheelbase than the Coupe and Convertible models which we drove earlier.

BMW will launch the 8 Series Gran Coupe in September this year which is when we would get to know more about it including the engine line up. We expect it to share engines with the latest-generation 7 Series sedan. So the 3.0-litre, inline six-cylinder petrol and diesel engines are expected under the hood.