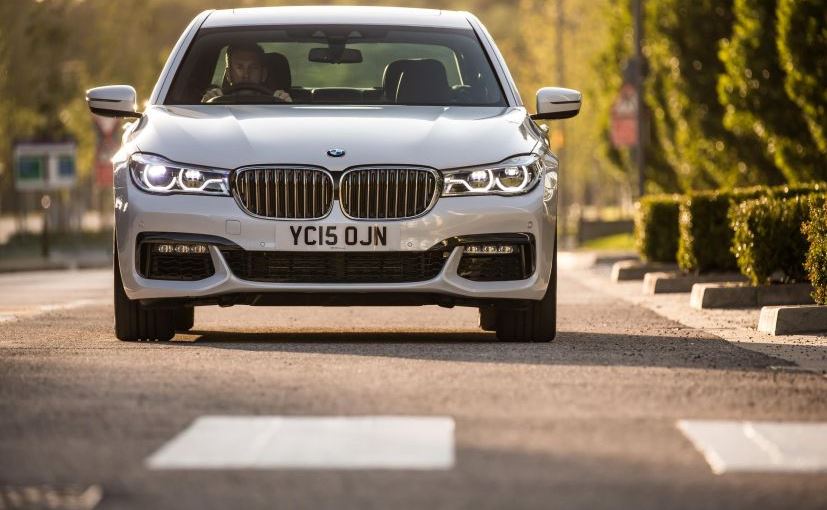 The new BMW 7 Series was crowned the Luxury Car of the Year at the NDTV Car and Bike Awards 2017. The new-gen 7 Series was one of the most important launches from BMW this year since it plays the roll of a flagship model for the brand. It improves the levels of luxury, comfort and technical superiority seen since the last 7. BMW India launched the car early this year at the 2016 Auto Expo where the new 7 Series was revealed by the carmaker's brand ambassador and cricketing legend, Sachin Tendulkar. BMW launched the new 7 Series in India priced at ₹ 1.14 crore to ₹ 1.59 crore (ex-showroom, Delhi). In India, the sedan competes with the likes of the Mercedes-Benz S-Class and Audi A8.

Compared to the older model the new generation 7 Series truly kicks things a notch higher. Up front, you have the very prominent signature BMW twin kidney grille flanked by sharp headlamps, with the option of either LED units or Laserlight headlights. The new front bumper looks well-sculpted and houses the new horizontal LED fog lamps and a sleek wide air dam that extends from one end to the other. The muscular lines on the long hood give the car an imposing stance, while the subtle shoulder line that extends from the headlamps to the taillights exhibits the sheer length of the long wheelbase car that we get in India. At the rear, the new 7 Series comes with sleek wraparound LED taillights connected by a chrome slat and a well-sculpted rear bumper that house the dual chrome-tipped exhaust.

Step inside and you'll be welcomed by a luxurious cabin draped with Dakota leather or Nappa leather upholstery, based on the trim choice. The car's horizontal design language is carried over to the cabin as well, which is evident from the dashboard and the horizontal air vents. BMW has also equipped the 7 series with metallic switchgear, touch sensitive controls and a new iDrive infotainment system with a touchscreen and gesture control technology. Other features include a 7-inch removable tablet which also lets you control various comfort functions like the ambient air freshener, seat heating, music system and air conditioner. The 7 Series lets you remotely park the car using its key fob.