The Bentley EXP 100 GT concept celebrates the iconic British automaker's 100th year, and provides a glimpse into the future models to come from the company. 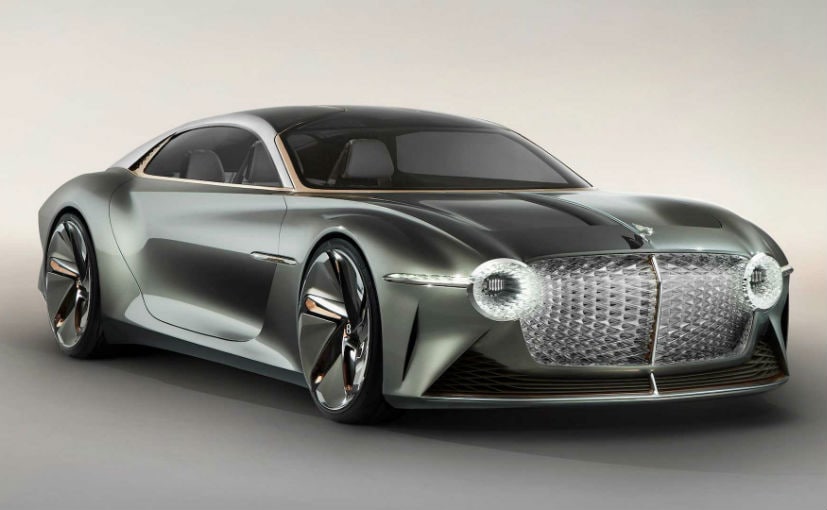 July 10, 2019 marked the centenary of Bentley Motors and to celebrate the same, the iconic unveiled the EXP 100 GT concept, previewing what the future of the brand will look like. The Bentley EXP 100 GT concept was unveiled at the automaker's headquarters in Crewe, England, and is a one-off grand tourer destined for the year 2035. The manufacturer says the EXP 100 GT concept car will enhance the owner's Grand Touring experience, whether driving or being driven autonomously. It looks absolutely stunning, and that does keep our hopes high to see the EXP enter production in the future. 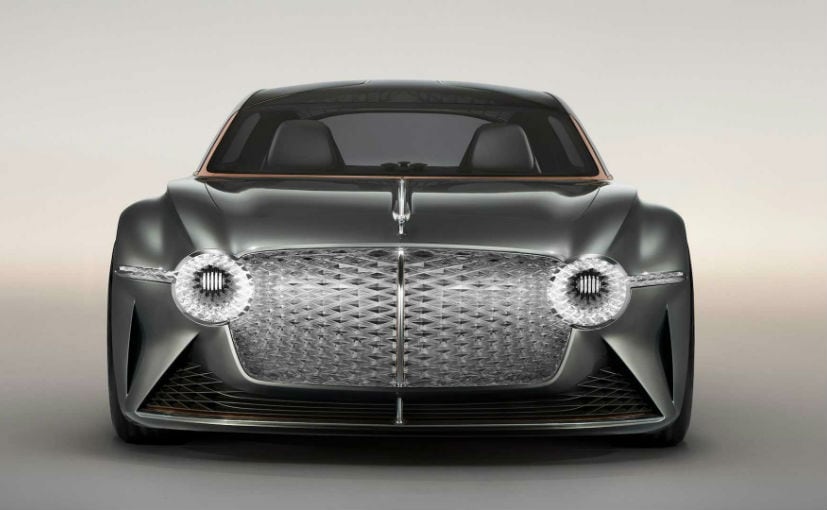 The EXP 100 GT looks imposing and blends Bentley's iconic history with teh future. The massive mesh grille up front that is made up to 6000 LED bulbs, separated by a slim piece of copper, while the beveled headlamps are a nod to the famous Bentley Blower but skip the two-rounded set-up for a cleaner approach. The grille also gets active and passive air intakes to cool the electric drivetrain and the batteries. The sloping roofline takes inspiration from the iconic R-Type Continental, while the long body is reminiscent of the older Bentleys from yesteryear. The taillights looks stunning on the concept, with the horseshoe section of the boot featuring 3D OLED screen on which lighting effects blend with the rear lamps. The 'Flying B' hood ornament continues to be a part of the company's future models and gets a design update too. 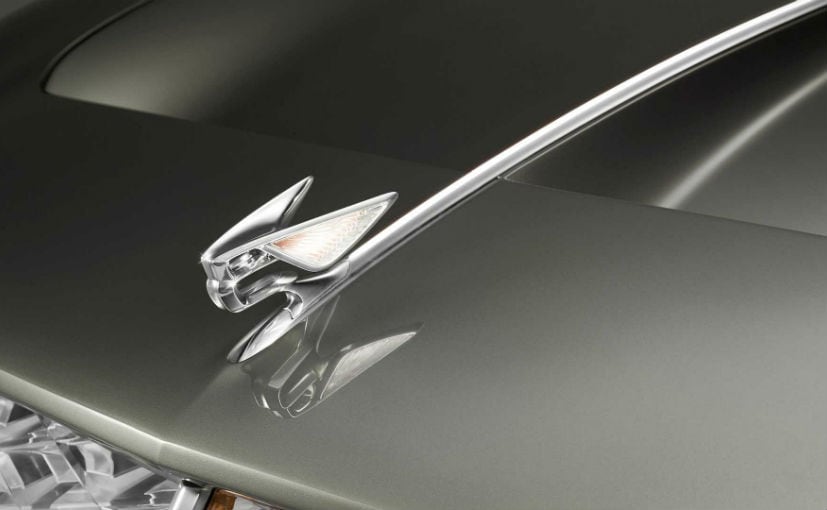 The Bentley EXP 100 GT is long measuring at 19 feet (5791 mm) in length and 7.8 feet (2377 mm) in width, while tipping the scales at 1900 kg. The concept uses aluminium and carbon fibre extensively in its construction that has helped restrict the weight on the concept. It is based on an all-electric platform and uses copper and aluminium to decorate the car on the outside and inside. Bentley says that the EXP 100 GT uses a number of natural sustainable materials, in a bid to reduce wastage. 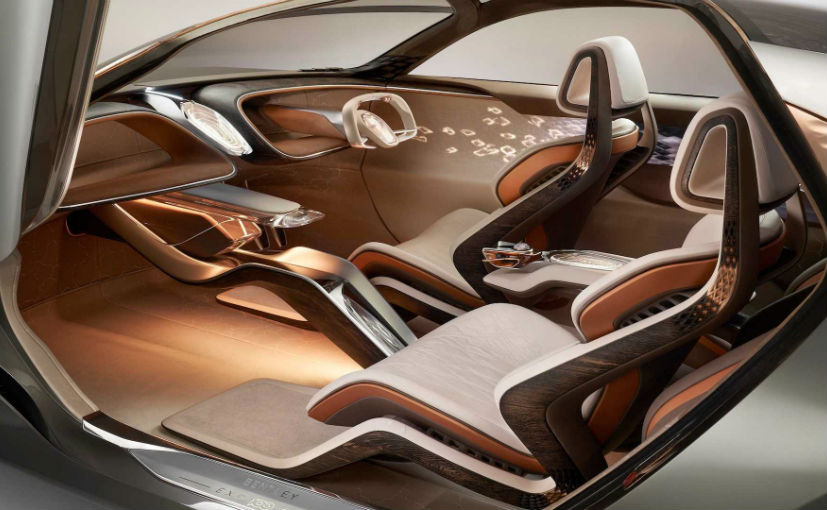 All that luxury will certainly need a powerful propulsion engine and Bentley says the concept is powered by an electric powertrain that will belt out 1500 Nm of peak torque. The EXP 100 GT is capable to sprint from 0-100 kmph in 2.5 seconds and has a top speed of 300 kmph. Even with what are clearly supercar category figures, the concept still promises a driving range of 700 km on a single charge. Bentley also says that the car can be recharged up to 80 per cent power in just 15 minutes through fast charging. 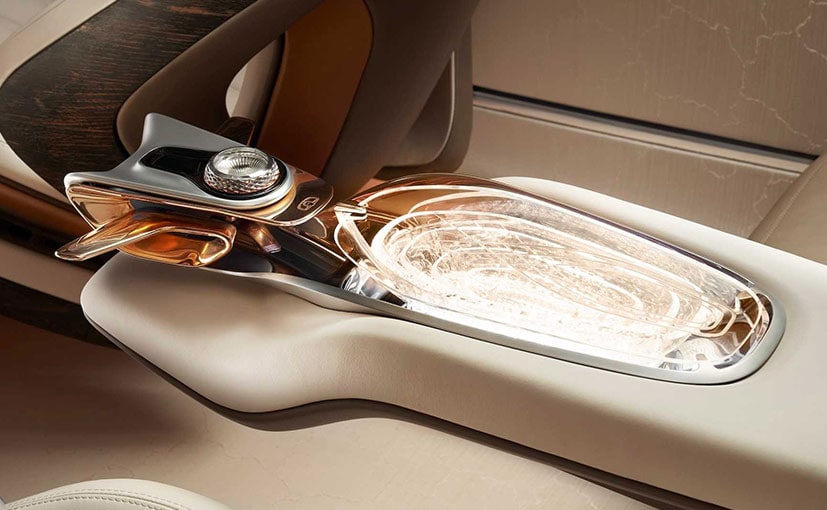 With all that power in play, the customer can choose to drive or be driven with a number of autonomous features equipped on the Bentley EXP 100 GT. The car gets an illuminated Cumbria crystal in the centre console that offers access to the car's intelligent personal assistant and allows you to choose between five autonomous driving modes. The cabin is also a mix of the finest leather, wood, copper inlays, aluminium and even wool that promise an experience everytime you get in the car. There will be biometric sensors too with reactive seat surfaces to react to the passengers seating position to deliver maximum comfort or support, when it senses the need. The concept also comes with its own fragrance, while the cabin features OLED information displays with automatic darkening glass that allows you to watch a film on screen when the car is in autonomous mode. The concept also constantly monitors the CO2 levels in the cabin to maintain air quality. 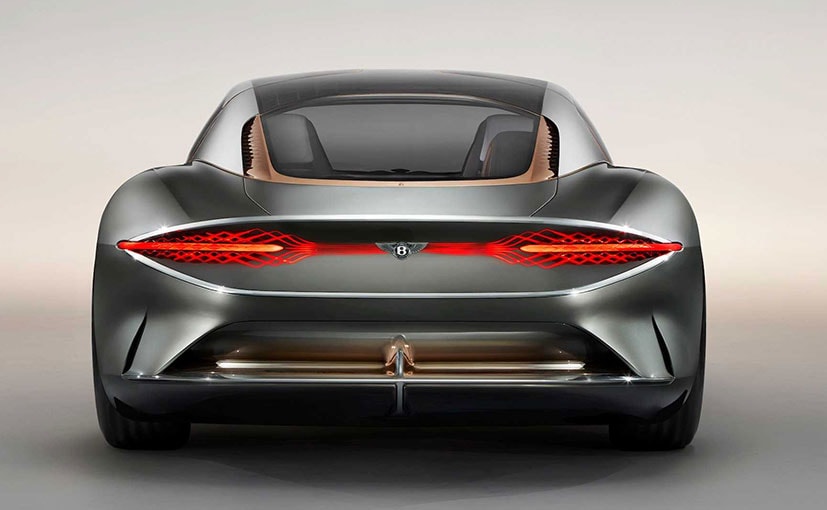 The Bentley EXP 100 GT won't a model directly going into production, but it does the show the direction the automaker will take with its future models. Some of these features could certainly make it to production cars sooner than imagined, and the technology certainly does look very exciting.

Bentley Flying Spur
₹ 3.74 - 3.97 Crore *
Subscribe to Our Newsletter
Over 1.5+ Lakhs subscribers
Thank you for Subscribing to Us