The Benelli Imperiale 400 is the Italian bike maker's answer to the Royal Enfield Classic 350 and the Jawa, and is also the brand's most affordable offering in India yet. 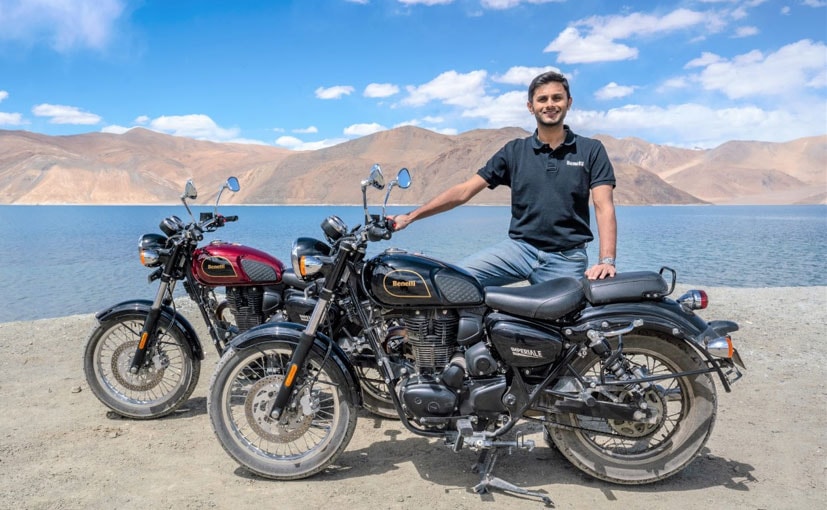 Benelli India has launched its most affordable motorcycle, the Imperiale 400 cruiser. The new Benelli Imperiale 400 is priced at ₹ 1.69 lakh (ex-showroom, India), and is a direct rival to the Royal Enfield Classic 350 and the Jawa in the segment. The new Imperiale is also the company's first offering in the classic bike space and has been a long-awaited model ever since it was first unveiled globally in 2017. Benelli says new Imperiale 400 recalls the brand's strong heritage and is a reinterpretation of the Benelli MotoBi range that was produced during the 1950s. Bookings for the Imperiale 400 are now open for a token amount of ₹ 4000 across the company's dealerships and on its website.

Commenting on the launch, Vikas Jhabakh, Managing Director, Benelli India, said, “We are delighted to launch a series of exciting models in the last two months in the Indian market and this clearly proves Benelli's commitment to India. We are betting big on the segment, with the launch of the Imperiale 400 and are confident of capturing a significant market share with a number of dealership launches set to take place, to ensure that our services and the Imperiale 400 is within reach for every rider out there.” 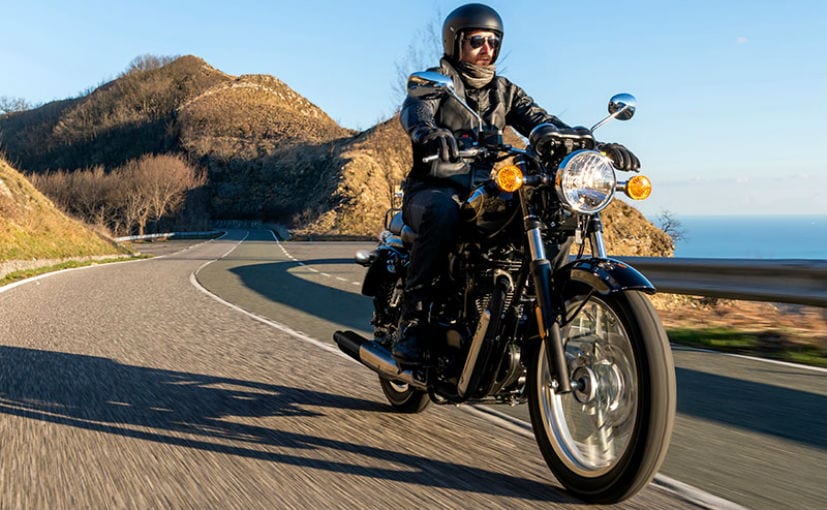 The new Benelli Imperiale 400 is powered by 399 cc SOHC, single-cylinder, four-stroke, air-cooled BS4 engine with electronic fuel injection. The motor churns out 20 bhp at 5500 rpm and 29 Nm of peak torque at 4500 rpm, while paired with a 6-speed gearbox. The bike rides on 41 mm telescopic front forks and preload adjustable dual shock absorbers at the rear, while braking performance comes from a 300 mm disc upfront with a two-piston floating caliper and a 240 mm disc with a single-piston caliper at the rear, with dual-channel ABS as standard.

Also Read: Benelli Imperiale 400 To Be Launched This Festive Season

The Benelli Imperiale 400 has a compact double cradle frame underpinning the bike and the design language remains old school with round headlamp, teardrop fuel tank and the chrome and black finished engine and exhaust. The bike rides on spoked wheels with a 19-inch unit at the front and an 18-inch wheel at the rear, wrapped in 110/90 and 130/80 section tubed tyres.

Benelli India is offering the Imperiale with a three year/unlimited kilometre warranty as standard, and comes with complimentary service for the first two years. The company has also introduced an Annual Maintenance Contract for hassle free customer experience, which can be availed after the completion of the first two years. The Benelli Imperiale 400 is available in three colour options - Red, Silver and Black.