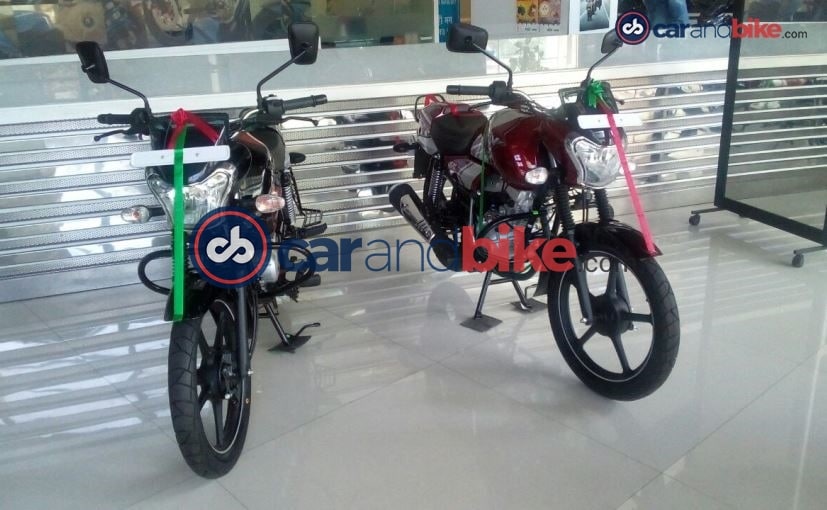 Bajaj Auto has silently put the new Bajaj V12, the 125cc premium commuter in the V series, on sale. The bike has reached several Bajaj dealerships and deliveries have also begun. The Bajaj V12 is essentially a downsized version of the Bajaj V15, the popular 150cc commuter bike which gets some metal from the decommissioned aircraft carrier INS Vikrant. 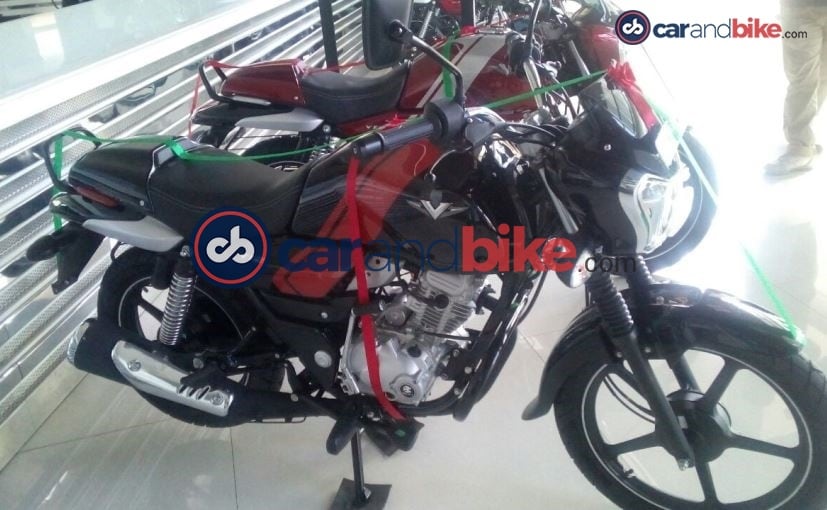 Bajaj V12 Will Be Available in Both Red and Black

The overwhelming market response to the V15 has now prompted Bajaj to introduce a 125cc version of the same bike, with similar looks and design. The V12 is priced at Rs 56,283 (ex-showroom Delhi) and is currently available in only two colour option - Wine Red and Ebony Black.

Bajaj dealers we spoke to have said that the V12 can be booked for Rs 1000 and that there is no waiting period as such for the bike right now. Most Bajaj dealerships in Mumbai and Pune have received the bike, and it's expected to be available at Bajaj showrooms across the country within a short time. 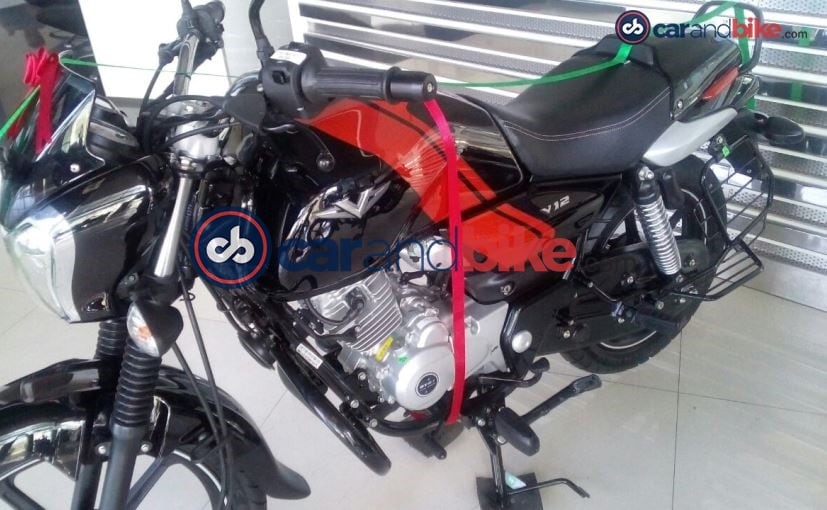 In terms of design, the new Bajaj V12 looks largely identical to its older sibling. That said, there are few changes in the features list like new 5-spoke alloy wheels instead of the twin 5-spoke design of the V15 and drum brakes up front instead of a 240mm disc. In fact, right now Bajaj is not even offering a front disc brake as an option. The bike also comes with slimmer 100/90tyres at the rear instead of 120/90 offered with the V15, whereas the front tyre is the same 90/90. There is also a slight reduction in kerb weight as the V12 tips the scales at 133kg. 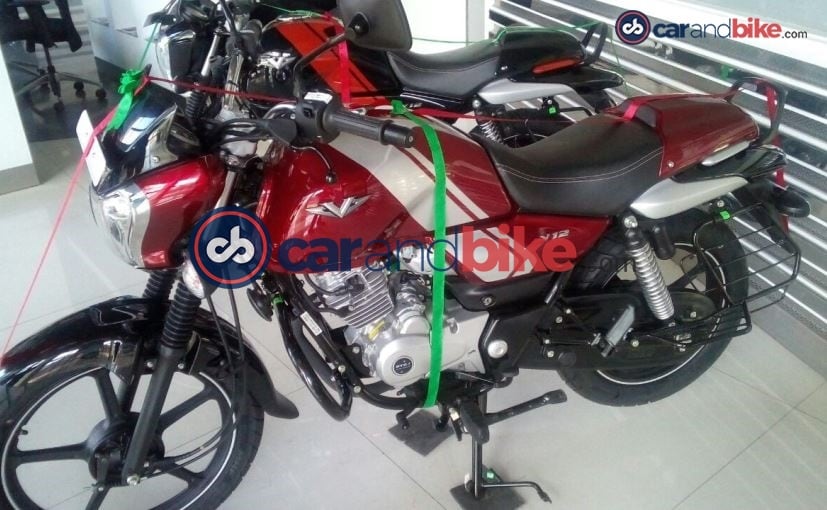 Bajaj V12 Gets New Wheels and No Disc Brake

Other features more or less remain unchanged as the bike gets the same instrument cluster, body graphics, removable cowl for the rear seat, chrome-tipped matte black exhaust pipe, along with the same foot pegs, saree guard and grab rail. All of this to keep the production costs low.

The biggest change in the bike is the new engine, a downsized version of the V15's 149cc engine. The new Bajaj V12 is powered by a 125cc single-cylinder, long stroke engine, which churns out 10.7bhp and develops 11Nm of peak torque, while mated to a 5-speed manual gearbox. In India, the bike will compete with the likes of - Honda CB Shine SP, Hero Glamour 125, and the Yamaha Saluto.