The dispute first started in 2007 when Bajaj Auto accused TVS of infringing on its patent on DTS-i (digital twin spark ignition), when TVS launched its motorcycle Flame 125 that had what it called, controlled combustion variable timing intelligent (CC-VTi) technology. 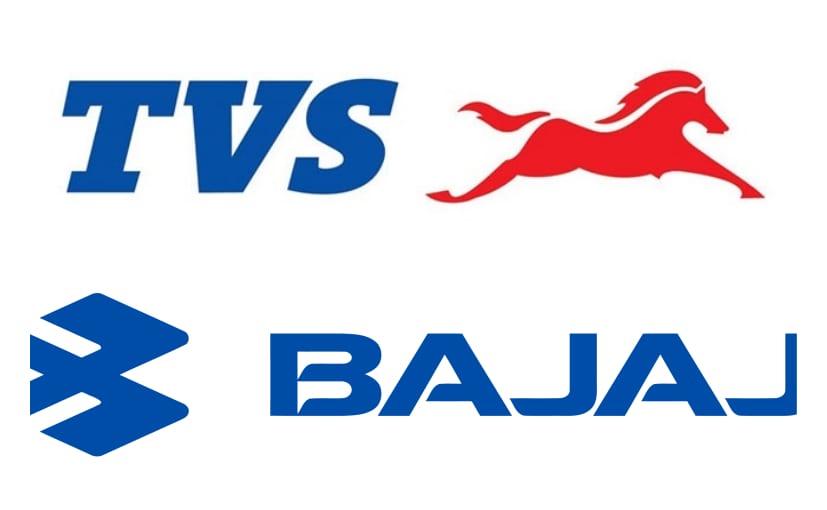 Two of India's largest exporters of two-wheelers - Bajaj Auto Limited and TVS Motor Company - have decided to amicably settle a decade-old acrimonious dispute related to a patent infringement case. In two separate regulatory filings, the two companies revealed that they have entered into a settlement on October 31, 2019 which would see both companies withdrawing all related pending cases. The settlement includes a defamation suit against Bajaj Auto filed by TVS Motor Company and other related proceedings filed against each other, which were pending before the Madras High Court, Bombay High Court, the Intellectual Property Appellate Board, Chennai and courts in Sri Lanka and Mexico.

According to the settlement, neither company has to pay any compensation or penalty to the other as part of the agreement.

"Both, TVS Motor and Bajaj Auto have mutually agreed to withdraw the Pending Proceedings and release each other from all liabilities, claims, demands and actions in respect of the pending proceedings. None of them are required to pay any compensation or penalty to the other as part of the said settlement," the statement said.

The dispute first began in 2007 when TVS Motor Company unveiled its new motorcycle, the 125 cc TVS Flame. Bajaj Auto had then accused TVS of infringing on the company's patented DTS-i (digital twin spark ignition) technology on the bike. TVS argued that the Flame was fitted with a three-valve engine based on what it called CCVT-i (Controlled Combustion Variable Timing Intelligent) technology, which was different from the technology used by Bajaj Auto. According to Bajaj's allegations, TVS' CCVT-i technology was a copy of the DTS-i system, first introduced in Bajaj Auto's popular Pulsar range of motorcycles. TVS had then filed a ₹ 250 crore defamation suit against Bajaj Auto.