Launched originally with the yellow shade in 2012, the Bajaj Pulsar NS200 is all set to get the new colour option soon as part of the upgrade for 2019. 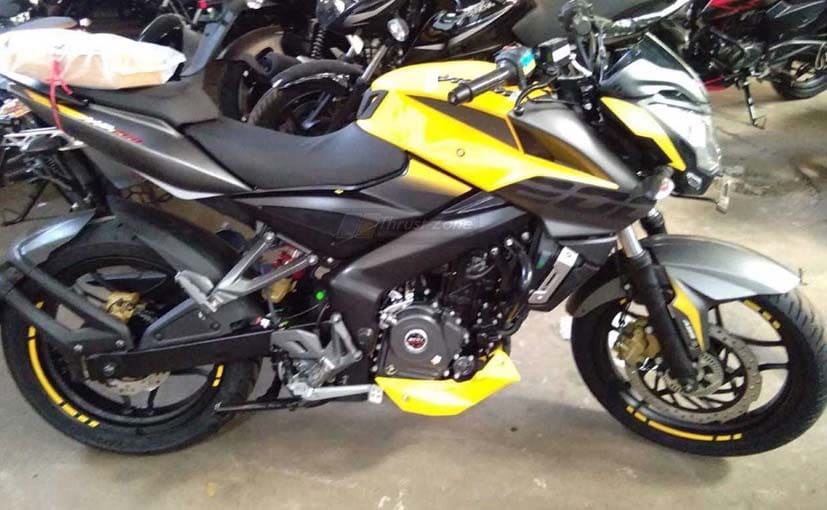 Bajaj Auto is all set to re-introduce the Pulsar NS200 in its signature yellow paint scheme. The Bajaj Pulsar NS200 was originally launched with the yellow paint job in 2012 but the same was discontinued over the years in India with the model having been discontinued briefly. The new paint scheme is likely to join the existing colour options - wild red, graphite black, and mirage white. The body graphics and the overall design remains unchanged though. The yellow Pulsar NS200 was spotted at what seems to be a dealer yard, hinting at an imminent launch. 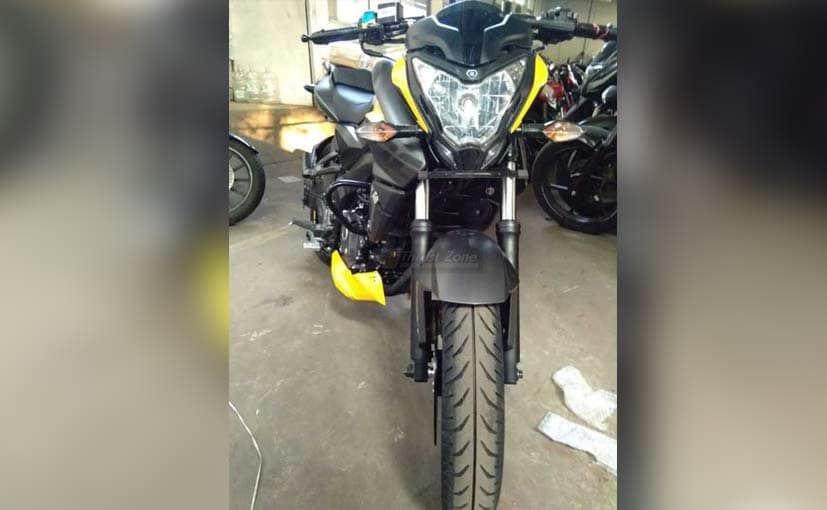 For the 2019 model year, the Bajaj Pulsar NS200 remains largely unchanged and continues to get the pilot lamps, LED taillight, backlit switchgear, semi-digital instrument console and clip-on handlebars. The twin-seat setup also remains the same. Interestingly though, the yellow paint scheme available this time on the NS200 is lighter and brighter as well than the one that was seen on the 2012 model. The new colour is likely to be matte finished as well instead of the gloss paint scheme on the original.

Power figures remain unchanged either with the 2019 Bajaj Pulsar NS200 using the same 199.5 cc single-cylinder, liquid-cooled, triple spark, four-valve DTS-i engine tuned for 23 bhp at 9500 rpm and 18.3 Nm of peak torque at 8000 rpm. The motor is paired with a 6-speed gearbox. The bike uses telescopic forks up front while a Nitrox gas charged monoshock suspension serves purpose at the rear. The bike comes with disc brakes at either end, with the single-channel ABS unit introduced last year.  The Bajaj Pulsar NS200 ABS is priced at ₹ 1.12 lakh and the new yellow shade is likely to be launched at the same price tag. 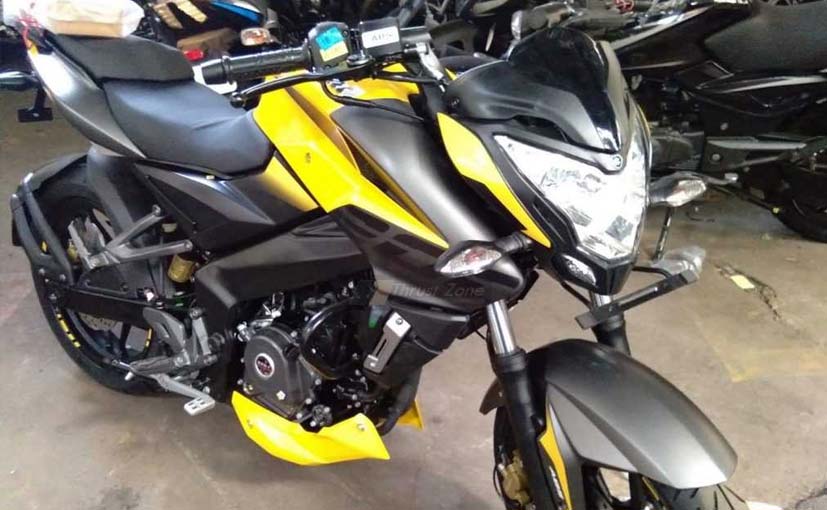 The Bajaj Pulsar NS200 already gets ABS as an option

Bajaj is rumoured to be working on a number of upgrades on the Pulsar series. Apart from updating the range with ABS, the company will also introduce the Pulsar 180F, which is essentially the standard Pulsar 180 with the 220F bodykit, while a new 250 cc Pulsar is also said to be in the works. The company is also in the process of updating its engines to BS6 compliance, which is likely to see major changes across the Pulsar family.