Bajaj has launched the Pulsar NS160 in India at Rs. 82,400 (ex-showroom, Pune). The company decided to have soft launch for the bike instead of a formal launch event. The Pulsar NS160 has already started arriving at dealerships across the country. 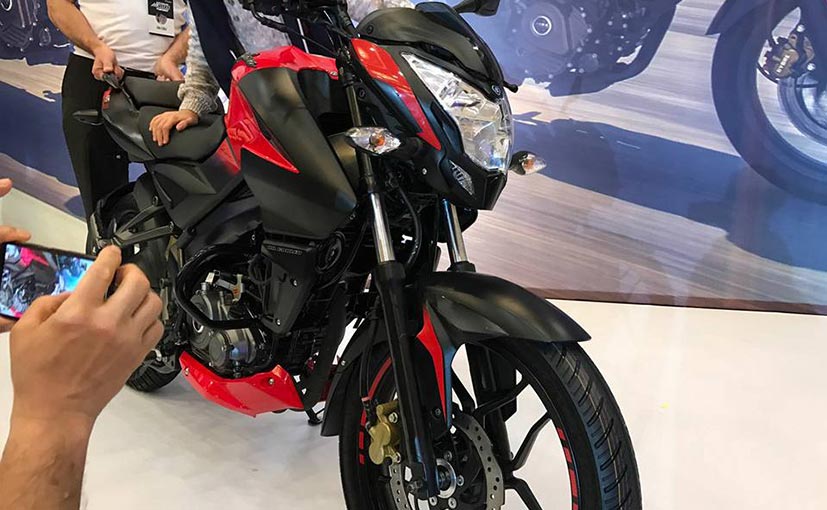 Bajaj Auto has silently launched the Pulsar NS160 in India, without much fanfare, a Bajaj official confirmed to Carandbike. The bike has been priced at ₹ 82,400 (ex-showroom, Pune) and we believe a formal announcement will follow post 1 July, 2017 after the Goods and Services Tax (GST) kicks in. The Pulsar NS160 bike was spotted testing in India recently, which paved way for speculation about its launch. The Pulsar NS160 is already on sale in markets such as Nepal and Turkey and now it serves to fill up the gap that existed between the Pulsar 150 and the Pulsar 180. 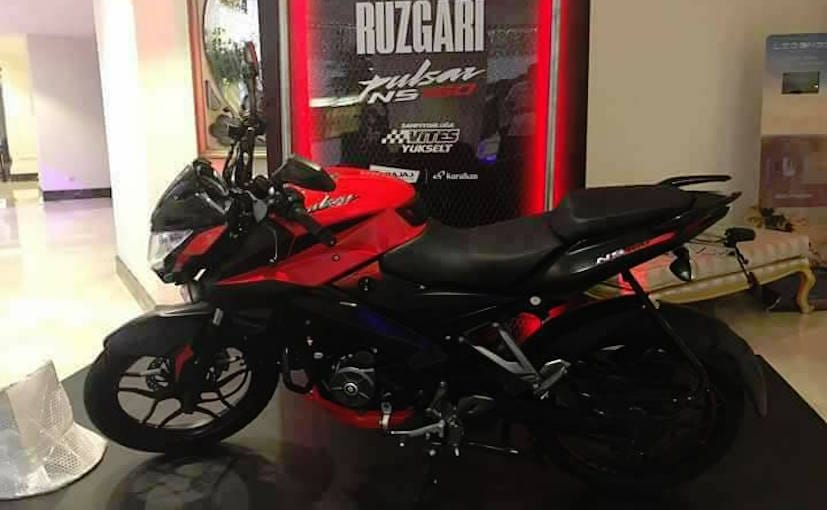 As far as the looks are concerned, it carries over the naked sport, streetfighter looks from its elder sibling, the Bajaj Pulsar NS200, launched earlier in the year. Some of the body components are shard as well, such as the instrument console. The overall dimensions of the bike seem to be similar to that of the NS200. 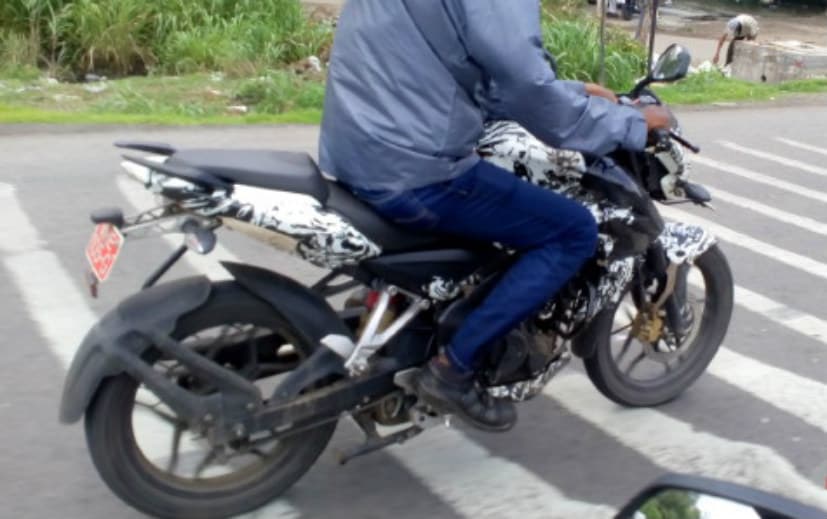