Bajaj Auto recently launched the CT110 in India, with prices starting at Rs. 39,997 (ex-showroom, Delhi). The Bajaj CT110 has been engineered to take on rough roads, thanks to a bunch of added features. Here's everything you need to know about the bike. 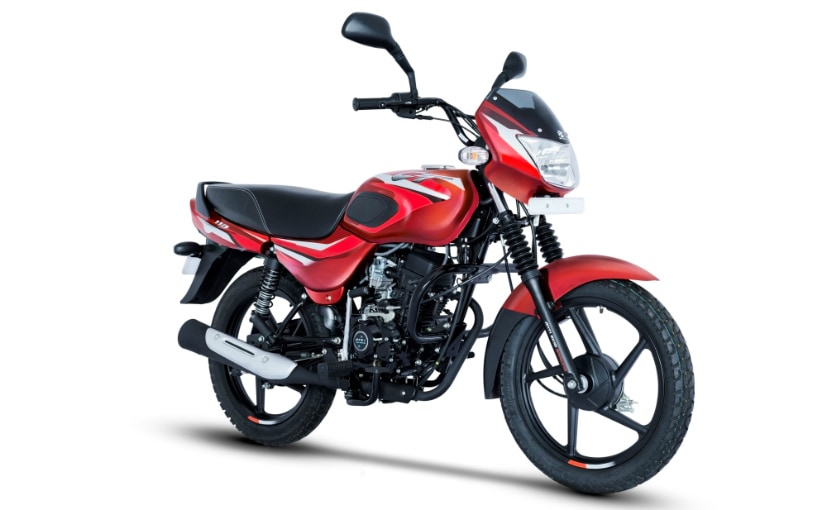 The Bajaj CT110 was recently launched in India with the kick-start variant priced at ₹ 37,997 and the electric start variant priced at ₹ 44,480 (all prices are ex-showroom, Delhi). It is specially designed to take on rough roads and is targeted towards the rural segment with heavy duty parts and a rugged, simple design. The idea behind developing the motorcycle was to offer a robust motorcycle at an affordable price. We tell you everything about the Bajaj CT110. 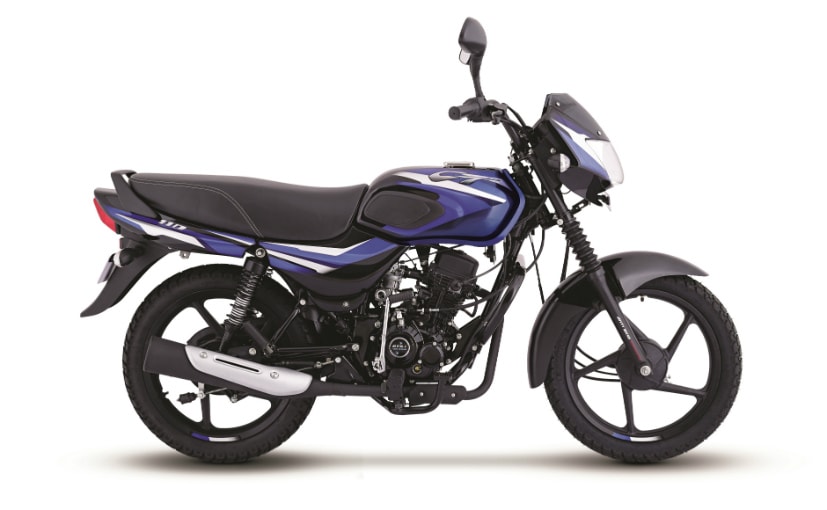 As the name suggests, the CT110 is a 110 cc motorcycle and primarily targeted towards the rural market. Therefore, the company has kept the design simple. The motorcycle borrows its design from the existing CT100 but gets new graphics and colours. The motorcycle also gets bigger, stronger crash guards along with increased ground clearance of 170 mm. The mirror stalks get a rubber cover and the front suspension gets rubber bellows in order to protect them from dust and damage. The fuel tank gets rubber knee pads for added grip and a thick, padded seat for comfort. 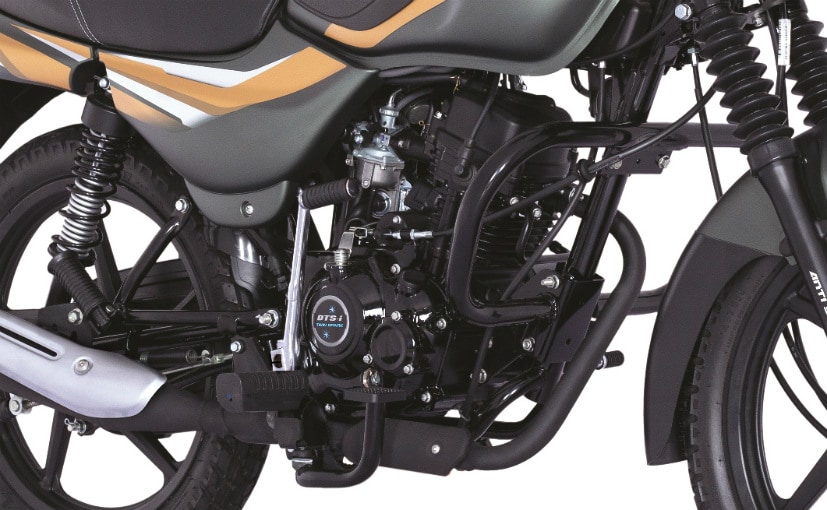 (The bike uses the same engine as the Platina 110, a 115 cc single-cylinder unit)

The CT110 gets the same 115 cc engine from the Platina 110, making 8.4 bhp at 7,000 rpm and peak torque output of 9.81 Nm at 5,000 rpm along with 4-speed transmission. It gets alloy wheels along with telescopic front forks up front, having travel of 125 mm. The rear gets a spring in spring suspension with travel of 100 mm. The bike also gets 130 mm drum brakes at both ends but misses out on a disc brake option. Although, the bike does get Bajaj's anti-skid braking system, which is the equivalent of combi-braking system. There is a sense of premium-ness thanks to the alloy wheels and those are shod with semi-knobby tyres, which offer better grip on dirt.

The Bajaj CT110 will take on the likes of the TVS Star City Plus and the Hero HF Dawn. It has a fuel tank capacity of 10.5 litres and we estimate that the range on a full tank will be roughly about 600 to 700 kilometres, although Bajaj hasn't revealed the ARAI rated fuel efficiency yet!

TVS XL 100 Comfort
₹ 35,349 *
View More
Subscribe to Our Newsletter
Over 1.5+ Lakhs subscribers
Thank you for Subscribing to Us