The new Bajaj Avenger Street 160 ABS is the new entry-level offering in the Avenger line-up, borrowing its new powertrain from the Pulsar NS160. 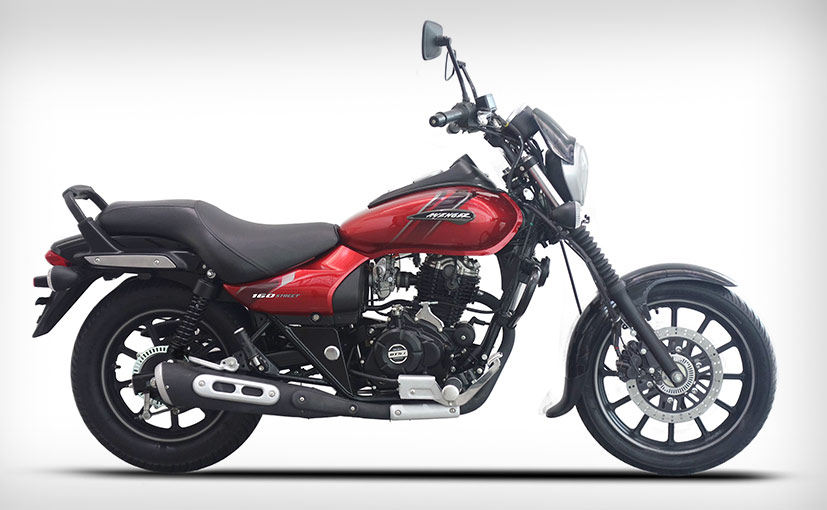 Bajaj Auto has officially launched the 2019 Avenger Street 160 ABS in the country, priced at ₹ 82,253 (ex-showroom, Delhi). The all-new cruiser is the now the most affordable Avenger on sale and replaces the Avenger Street 150 that was previously on offer. The new Bajaj Avenger Street 160 will bring a sporty cruiser experience to the large set of emerging 150-160 cc users who seek the cruiser styling without the over indulgence in chrome. The Avenger 160 has started arriving at dealerships, and we've already told you that deliveries too have commenced.

Commenting on the launch, Narayan Sundararaman, Vice President (Marketing) – Motorcycles, Bajaj Auto said, “As the segment leader, Bajaj Auto believes in the strategy of differentiation and category expansion. Avenger Street 160 with ABS provides contemporary styling whilst retaining its classical roadster design. The discerning customer gets a definite step-up into the world of classic biking. This will open up choices to the entry-level sports customers.” 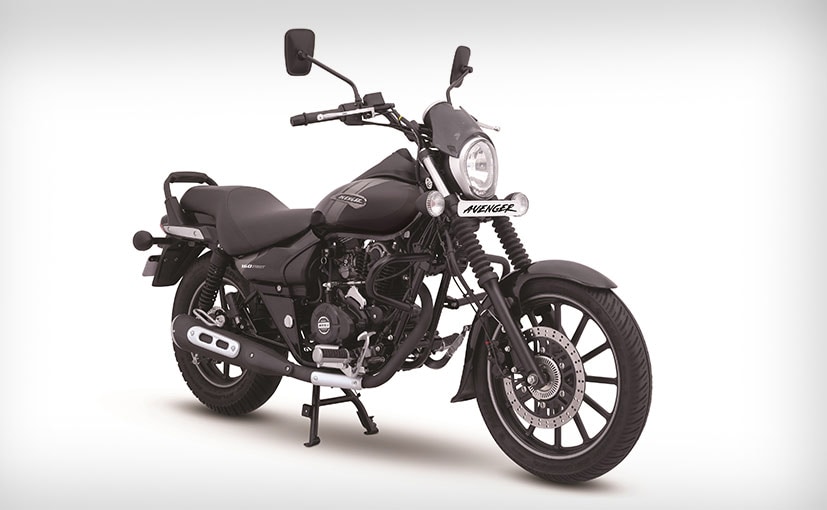 The new Bajaj Avenger Street 160 borrows the styling cues from the other Street models boasting off the roadster headlamp with LED daytime running lights, blackened engine, and relaxed riding posture. There are new graphics and a larger insignia, black alloy wheels and rubberised rear grab rail. While the original Bajaj Avenger 180 launched in 2005 was a chromed-out small capacity cruiser, the newer versions have seen two variants of the model - Cruise 220 and Street 220 - on sale. The cruiser is offered in two colours - ebony black and spicy red.

In terms of power, the Bajaj Avenger Street 160 uses a 160.4 cc single-cylinder engine with 14.7 bhp and 13.5 Nm of peak torque. The power output is better than the Avenger 150 and identical to the Avenger 180. The power-to-weight ratio has enhanced significantly to 103.3 PS/Ton from the erstwhile Avenger 150 at 98 PS/Ton. The motor comes paired with a 5-speed gearbox, while the bike is suspended by telescopic forks up front and twin shocks at the rear. Braking performance comes from a 220 mm single disc up front with single-channel ABS, while the rear gets a drum brake set-up.

Between the Pulsar and the Avenger series, Bajaj Auto is looking to grab a larger chunk of the market share in the 150-250 cc sports segment. The Avenger Street 160 will primarily compete with the Suzuki Intruder 155 cruiser, which was recently updated for MY2019.