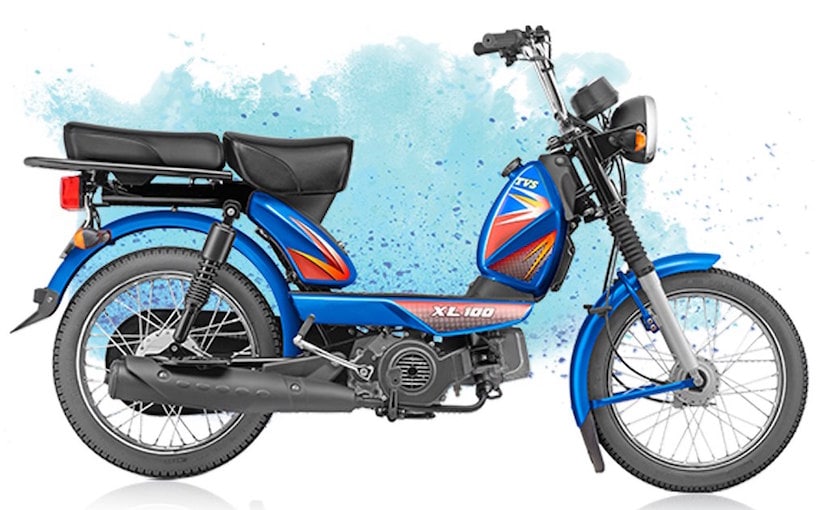 After TVS Motor Company took Bajaj Auto to court over its disparaging advertisement campaign for the CT100B against the XL 100, the Pune based bike maker has issued a press release clearing its stance in the entire issue of false representation of fuel economy figures. Responding the dispute, Bajaj said that the fuel efficiency figures mentioned in the advert are based on the Indian Driving Cycle (IDC) tests and were made after taking 'relevant customer feedback'.

TVS filed a civil suit in the Madras High Court last week over Bajaj Auto's advertisement campaign that compares the TVS XL100 with the CT100B. The Hosur based bike maker claimed that the advert showcased false economy figures and the complete sales promotion was intended to disparage their product. As a result, the Madras high court directed Bajaj to stop running the ad campaign for a period of two weeks, and has permitted the company to file a detailed response during the said period about the matter.

Explaining its position, Bajaj Auto mentions that customers at large associate better with fuel efficiency in the real world, instead of the results based on lab conditions. The company further states that under IDC test conditions, the Bajaj CT100B delivered a real-time fuel efficiency of 99 kmpl, whereas the TVS XL100 returned a fuel economy figure of 67 kmpl, as claimed by the company's website. After taking customer feedback, the Pulsar maker deployed the promotional campaign comparing both models, which clearly hasn't gone down well with TVS. Bajaj has defended its ad campaign stating it was merely a reflection of the customers experience as disclosed to the company and were neither discouraging or denigrating to the TVS moped. 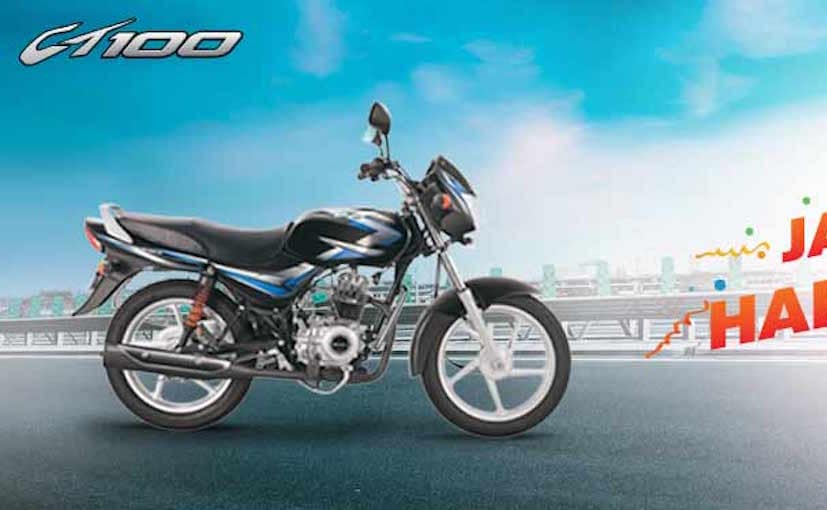 Bajaj Auto introduced the CT100B last year and the entry-level motorcycle has gained quite the popularity in rural markets. The company mentioned in its statement that the bike maker garnered 35 per cent national market share in the entry-level motorcycle segment, while the bike managed to achieve 52 per cent market share in Tamil Nadu alone between the April to December 2015 period.

The law allows manufacturers to slightly exaggerate their advertisements in order to make the product more sale-able. However, companies should never denigrate competitor products. The court allows comparative advertisements to run as long as they do not have a negative overtone.

0 Comments
Incidentally, this isn't the first time TVS and Bajaj have had a scuffle. Previously, it was Bajaj Auto that took TVS to court back in 2008, stating that the latter had used the bike maker's DTS-i technology on its two-wheelers. The case however, was ruled into TVS' favour back in 2009.