Following the Dominar 400 which recently received a price hike, Bajaj Auto has now increased prices across its motorcycle range by up to Rs. 2950. 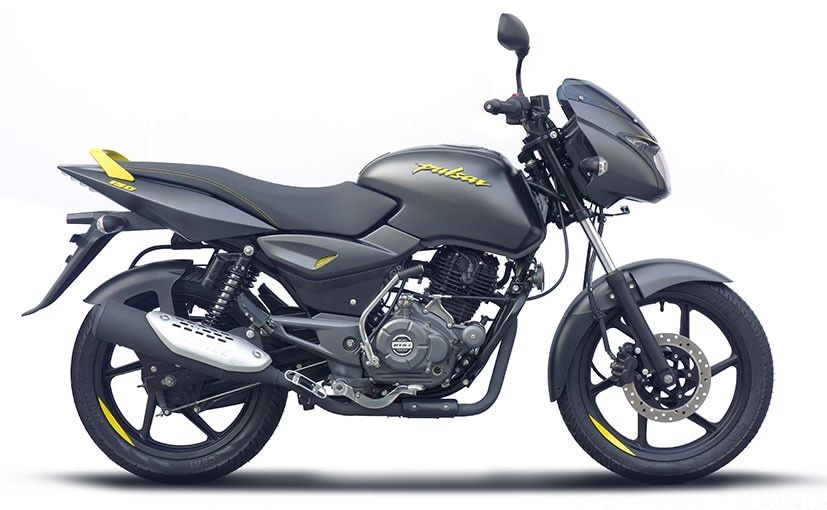 View Photos
The Bajaj Pulsar 150 gets the highest price increase of Rs. 2950

We recently told you about the Bajaj Dominar 400 receiving a price hike of nearly ₹ 6000. Now, Bajaj Auto has revised the prices across most motorcycles in its line-up by up ₹ 2950. This includes the Bajaj Pulsar line-up, Discover range and even the entry-level Platina motorcycles. The Avenger 220 series remain unaffected by the price hike. With the price hike, Bajaj joins rival Hero MotoCorp in increasing its prices. More recently, the latter announced a one per cent hike in prices across its two-wheeler line-up.

The Bajaj Pulsar 150 Neon gets the highest price increase of ₹ 2950 and now starts at ₹ 71,200. The Bajaj V15 Power Up gets a hike of ₹ 1113 and is now priced at ₹ 66,739, while the Platina 100 ES gets an increment of ₹ 1024 and now starts at ₹ 48,429 (all prices, ex-showroom Delhi). The Platina 100 KS and the Platina 110 get the smallest hike of ₹ 147, in comparison. The recently launched Bajaj Platina H Gear does not get affected by the increase in prices. There are no mechanical or cosmetic changes to the offerings though. While Bajaj has not announced the reason for the hike, it is likely that rising input costs triggered the increase.

Going forward, the two-wheeler maker has lined up a number of launches in the second half of the year. The long-rumoured Bajaj Pulsar 125 is expected to go on sale in the following weeks and will be a replacement to the now discontinued Pulsar 135. It will also be the most affordable Pulsar to go on sale sharing its design cues with the Pulsar 150 classic. In addition, Bajaj is also working on its electric scooter range dubbed as the Urbanite. Spy shots have hinted at a retro design language and an electric powertrain on the scooter and will officially mark the brand's entry in the electric mobility space.