Automobile OEMs Will Be Given Clear Roadmap For Electrification, Says Niti Aayog

The proposal to ban all two-wheelers with internal combustion engines below 150 cc by 2025 is still a draft proposal and the government will look at reactions and recommendations from manufacturers. 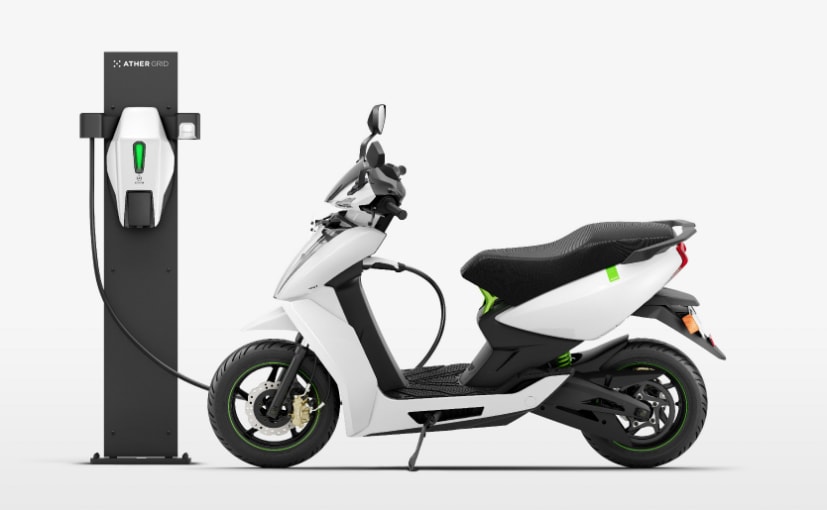 Niti Aayog, the government's think-tank had put up a proposal to ban all two-wheelers with internal combustion engines by 2025, and all three-wheelers with internal combustion engines by 2023. The CEO of Niti Aayog Amitabh Kant has now said that it's still a draft proposal and the government will consider all reactions and recommendations from automobile manufacturers before a policy decision is taken. The government proposal is aimed at curbing vehicular pollution, as well as reduce dependency on fossil fuels. But now the Niti Aayog CEO has clarified that two-wheeler manufacturers will be given sufficient time to roll out the next generation vehicles meeting the latest Bharat Stage VI (BS6) emission regulations. 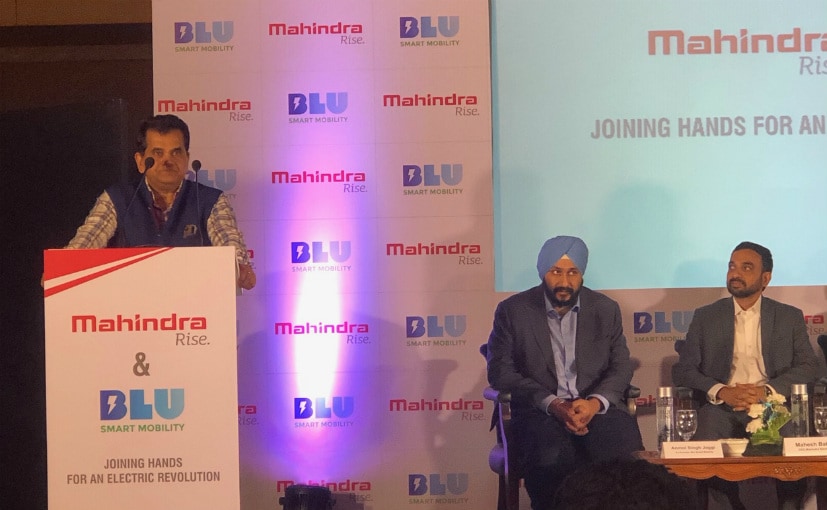 "BS-VI is coming in now, and we should give ample time for this transition for BS-VI. Our view is that for three-wheelers going electric by 2023 and two-wheelers by 2025. When you converge this with the FAME II Scheme, the government is supporting electrification, the government is providing support. Our view is that the future is electric, the future is sharing. We should be able to clean up our cities, we have some of the most polluted cities, so we should clean up our cities," said Amitabh Kant, CEO, Niti Aayog. 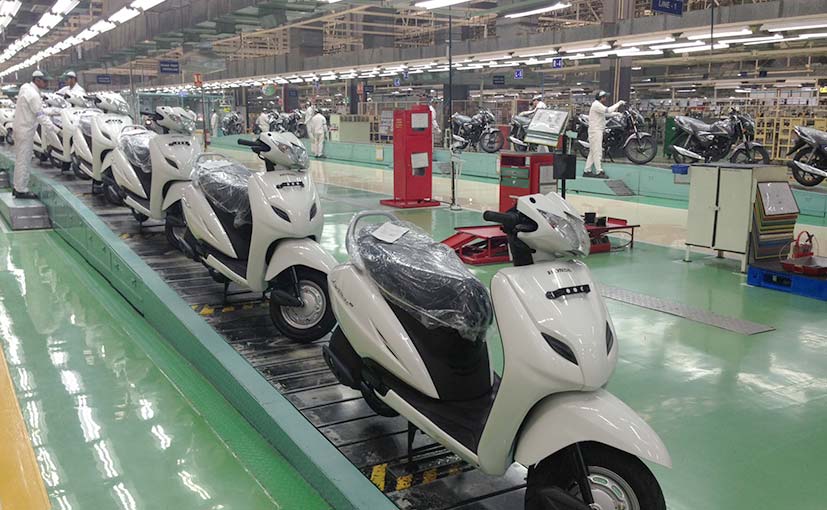 The bulk of India's automobiles comprise of two-wheelers, and manufacturers are already going through a transition to meet the latest BS-VI emission regulations which will come into force from April 2020. The Niti Aayog chief said that the industry will be given a roadmap to prepare to meet electrification even when manufacturers are already going through a period of disruption to make all automobiles BS-VI ready. As things stand today, only niche players have electric two-wheeler products which are production ready. The major two-wheeler manufacturers still don't have a production-ready electric two-wheeler product.

"We are giving a long roadmap, so people who have invested in BS-VI will be able to generate adequate revenue from that, and we're looking only at six years from now. As the country moves, the quality of lives of the citizens of India must improve. We're trying to come out with a policy framework which is consistent, which is predictable, which lays down a clear roadmap for the future.

"This will not cause further chaos. We are talking about six years hence, not now. But we need to lay down a clear roadmap for the future and that is what we're laying down, so that everybody should prepare to clean up our cities. Your life and the quality of life of all of us, is far more important. We're also pushing not just for EVs, but for sharing and for a connected world," the Niti Aayog chief added.

The automobile sector contributes to 50 per cent of India's manufacturing industry. India is the world's second largest car industry and is the leading two-wheeler industry in the world. The government says that it should play the role of a facilitator and catalyst to make the transition to electric a smooth one, and to drive through a connected world of shared mobility. Around 40-50 per cent of the electric vehicle industry is the manufacture of batteries. The government is looking at ways to facilitate make in India for batteries, and to push for battery value addition in India, and to push for the right ecosystem and the right policy framework. Additionaly, public transportation, like buses will be moved to electric which will be offered on lease to different states, and cities will be encouraged to adopt electric buses, the Niti Aayog chief said.