The MG 6 sedan is based on the RC-6 sedan sold in China by Baojun, which is another brand under Morris Garages' parent company SAIC. 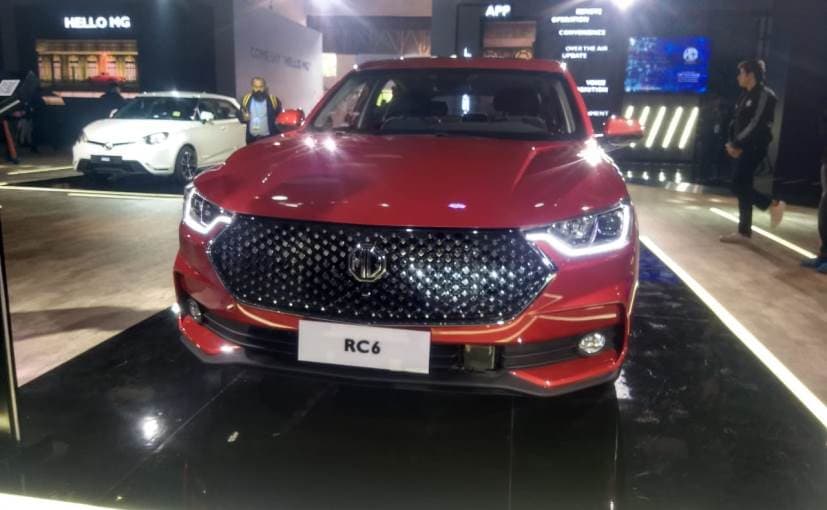 View Photos
In China the MG RC6 and eMG6 are sold by Baojun, under the SAIC umbrella

The MG RC6 sedan has made its India debut at the ongoing Auto Expo 2020. It's sold in China by Baojun, another car brand like MG under the SAIC umbrella. Along with the RC6, the company has also unveiled the eMG6 hybrid sedan. The new MG sedan comes with almost 180 mm ground clearance, which is unique in this segment. Speaking of the segment, the MG 6 sedan will rival the likes of the Hyundai Elantra, Toyota Corolla Altis, and Honda Civic.

Visually, the RC 6 and the hybrid version get the signature MG diamond pattern grille, flanked by a set of sharp-looking headlamps with LED projector lights and daytime running lamps. The bumper comes with aggressive character lines with round foglamps, which are connected by a black element. The sedan also features stylish alloy wheels, LED taillamps, and a sculpted bumper with cladding. The MG 6 sedan also comes with a sunroof. 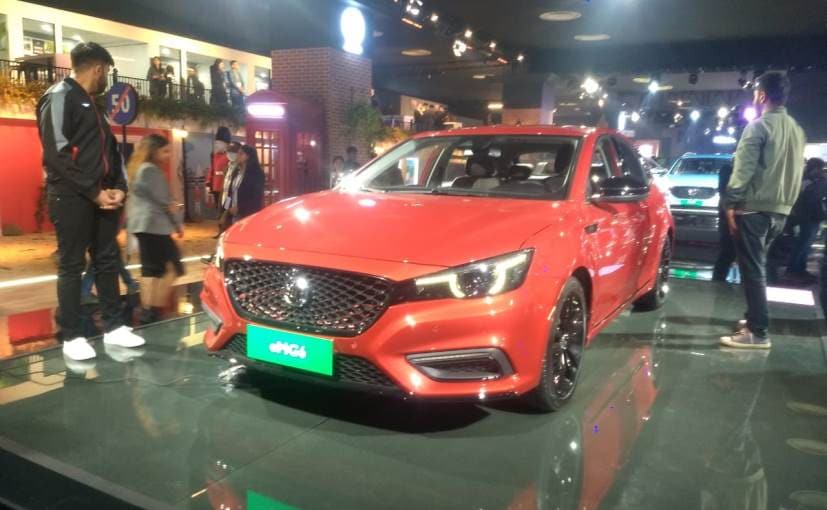 The eMG6 gets a 1.5-litre petrol motor, which when combined with the electric motor

Inside, the MG 6 comes with a futuristic interior with two digital displays for both infotainment and instrumentation respectively. The dashboard barely features any buttons and is made of soft-touch material. The car also comes with a multi-functional flat-bottom steering wheel and a nice centre console with other in-car controls.