The Kia Seltos X-Line concept looks like a more aggressive and dark-themed version of the SUV. It gets a glossy gunmetal paint job with heavy use of dark chrome, along with roof rails, orange accents, and silver skid plates to add a more rugged exterior. 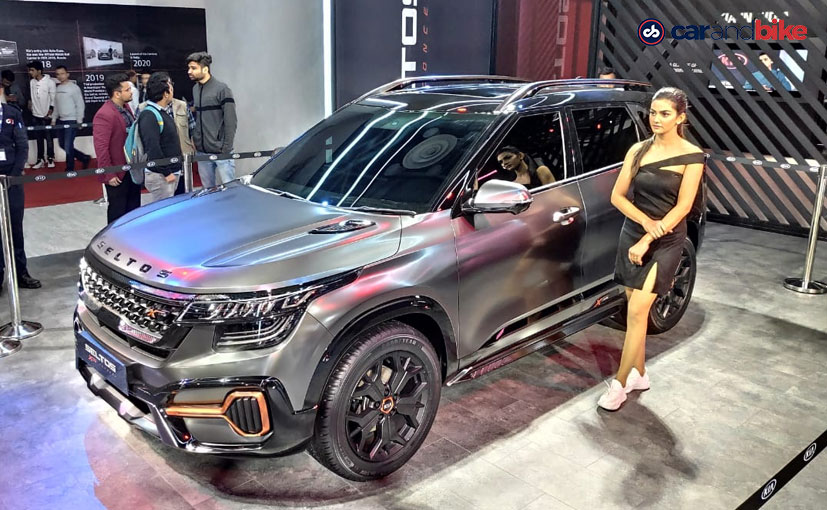 After making its global debut at the LA Auto Show last year, the Kia Seltos X-Line edition has made its India debut at the 2020 Auto Expo. However, this one has been designed specifically for the Indian market and doesn't get features like - rally lights mounted to the front bumper, off-road tyres on custom alloys, or front-mounted winch. As for the India-spec Kia Seltos X-Line, the concept looks like a more aggressive and dark-themed version of the SUV that comes with a gunmetal colour paint job with heavy use of dark chrome elements, roof rails, orange accents, and silver skid plates to add a more rugged exterior. 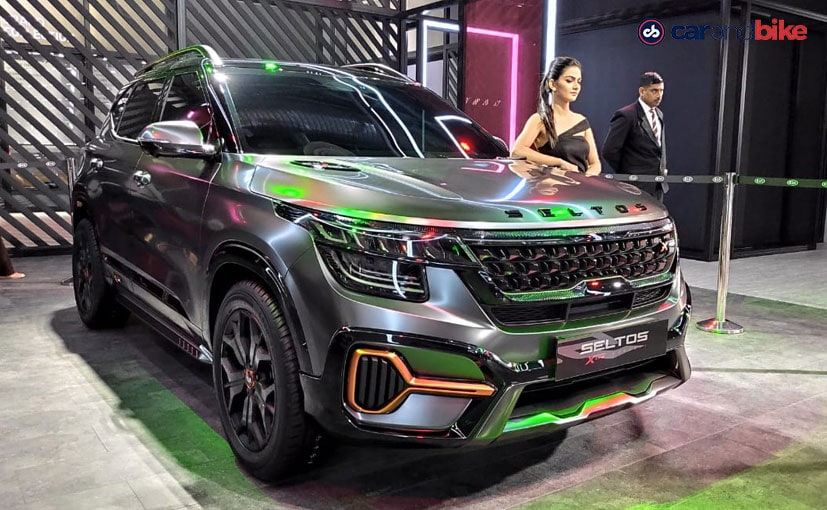 Interestingly enough the X-Line concept showcased at the LA Auto Show also came with a 1.6-litre turbo-petrol engine that makes 175 bhp and 264 Nm of torque, mated to a 7-speed DCT automatic transmission and an AWD system. However, the India-spec model doesn't get this option either. Instead, we believe, the production-spec model will be powered by the 1.4-litre turbocharged petrol engine that is tuned to make 138 bhp and 242 Nm of peak torque, and currently powers the GT Line variant of the existing Seltos, with FWD. 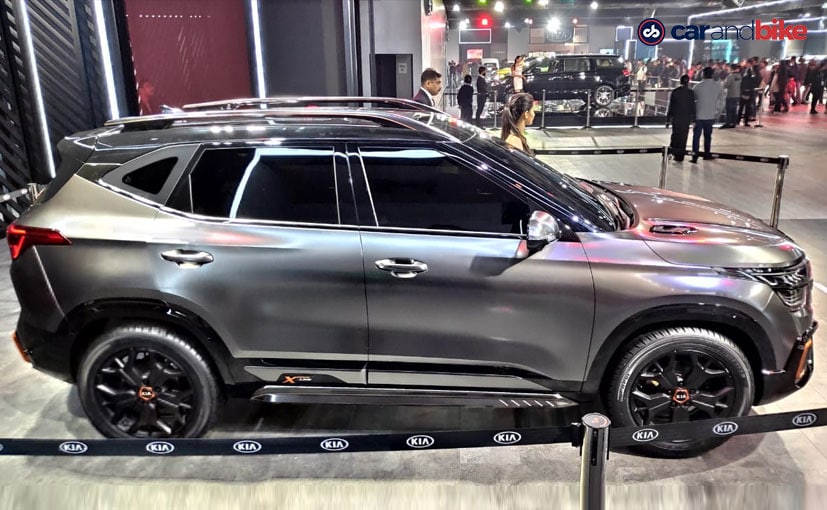 The exterior also comes with black 'Seltos' above the front grille, the chrome border around the grille also is now black and the SUV gets a new front bumper that's more aggressive. The wheel arch cladding also gets glossy black treatment, and the scorpion alloy wheels also get black treatment. The rear section gets a similar treatment and rugged rear bumper with silver skid plate, and orange accents. Sadly, we do not get to see the cabin of the SUV here. 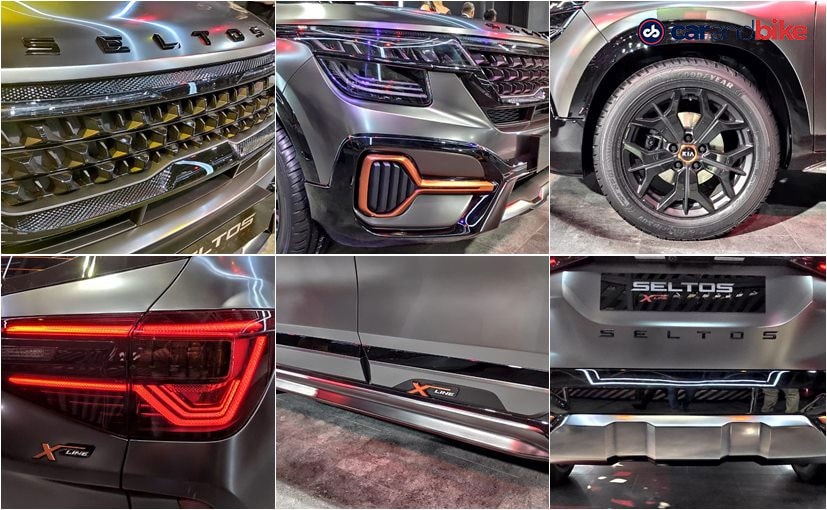 There is no update on when the concept model will go into production, however, whenever it is launched, it will come with a premium over the existing top-end model. Currently, the Kia Seltos is priced between ₹ 9.89 lakh and ₹ 17.34 lakh (ex-showroom Delhi).