The Evolet Raptor is an electric maxi-scooter, and has a claimed range of 150 km, with a maximum top speed of 100 kmph. 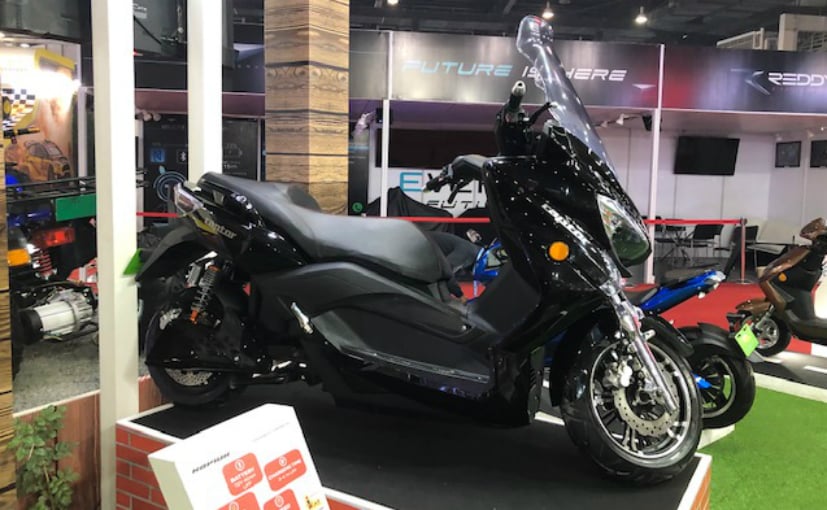 Evolet India, an electric vehicle brand from Rissala Electric Motors, unveiled the Evolet Raptor electric maxi-scooter at the Auto Expo 2020. According to Evolet India, a Gurugram-based EV start-up, the Raptor is an electric cruiser scooter ideal for long distance commuting. The Raptor has a brushless 3000 watt electric motor that draws power from a 72V 40 Ah lithium-ion battery and takes around 3-4 hours to be fully charged. The Evolet Raptor electric maxi scooter has a claimed range of 150 km on a single charge and has a top speed of 100 kmph. 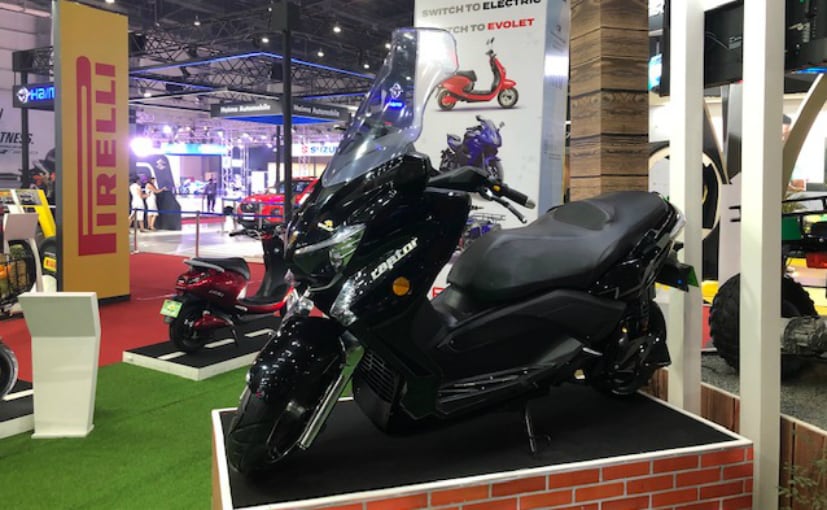 The Evolet Raptor has a claimed range of 150 km on single charge, with a maximum top speed of 100 kmph

The Raptor is built around a rigid chassis and gets a digital speedometer along with mobile charging USB port, as well as IOT-enabled features. A dedicated Evolet mobile app will offer a wide range of information, including battery health, battery status, GPS, geo-fencing and security tracking. The app will also notify customers of service due dates, and customers will also be able to make a service appointment through the app. The Evolet Raptor is expected to be available in showrooms by June 2020.

Rissala Electric Motors has its manufacturing facilities at Bilaspur in Haryana, spread over 1,00,000 square feet. In its first phase of operations, the company intends to expand its presence across Delhi-NCR, Rajasthan, Punjab, Maharashtra, Uttar Pradesh and Haryana. At the Auto Expo 2020, Evolet showcased its entire range of electric two-wheelers, including the Evolet E-Hawk electric sports bike.