Auto Expo 2018: Honda has unveiled the next generation Amaze at the ongoing Auto Expo 2018. It's also being developed at Honda's R&D base in Thailand, but has also seen more inputs from the Honda India engineering team. 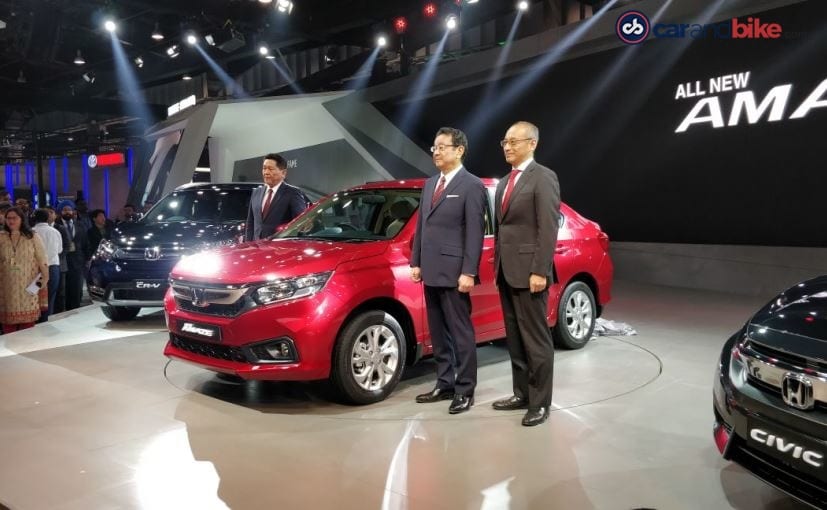 New Honda Amaze has been unveiled at the Auto Expo 2018. We had revealed long back that the company was to reveal the next generation of its subcompact sedan and this is the second generation of the model which is all set to make its global debut in India. The new Honda Amaze, shown at the Auto Expo is also being developed at Honda's R&D base in Thailand, but has also seen more inputs from the Honda India engineering team. Honda's Tapukara plant in Rajasthan will be the global supply base for the engines for the new Honda Amaze. The new car carries significant upgrades, including a more powerful iteration of the 1.5 diesel. 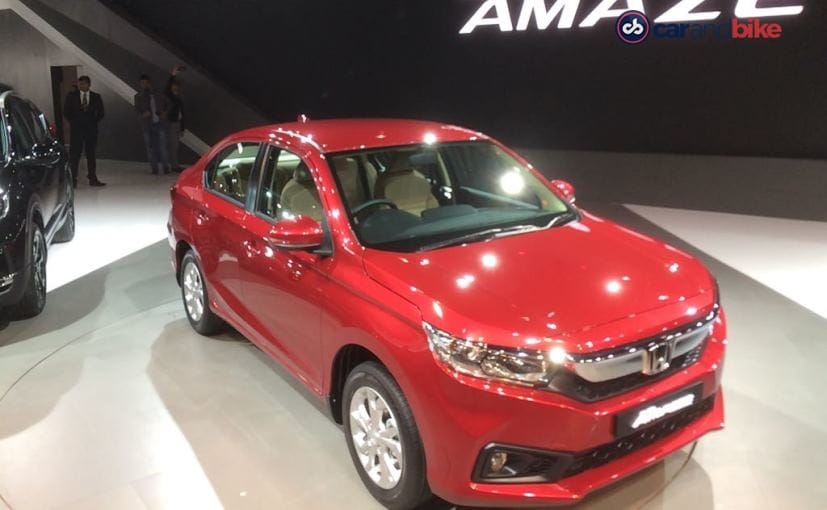 The petrol 1.2-litre engine remains unchanged and comes with 87 bhp under its hood. Honda has however, loaded the new car with features, including a new 7 inch Digipad touchscreen infotainment system. This system offers smartphone integration, navigation and a host of other features. The Amaze now borrows its design cues from the City and it looks pretty good actually. Frankly, it looks like the mini-City and that's not a bad thing. The market launch of the Amaze will happen only later, but for the time being, we get to see how grown-up the car has actually become.

Honda has been closely monitoring the success of the Maruti Suzuki Dzire and it's looking to beat it at its game especially in the subcompact sedan segment. Honda engineers have also worked on making the engines more fuel efficient but we'll know more about that soon.