The iCreate program is Maruti Suzuki's in-house personalisation initiative already available on the Vitara Brezza and Ignis, and is likely it be offered on the Swift as well in the near future. 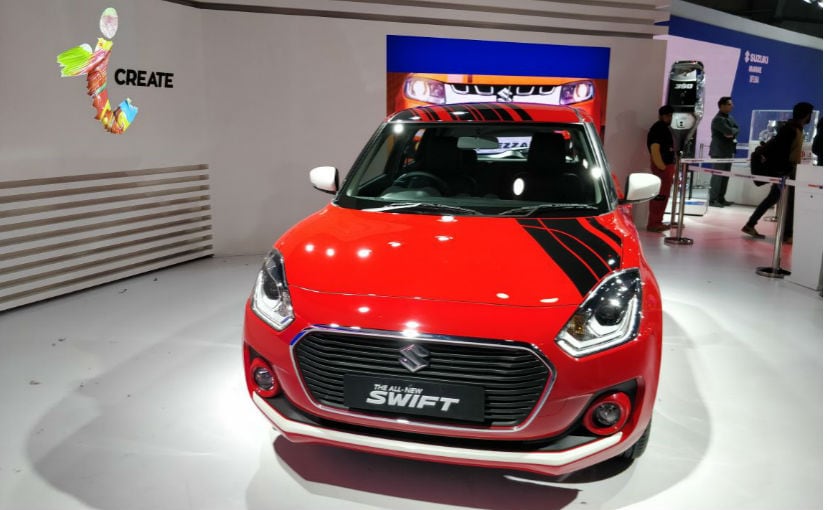 Maruti Suzuki has an interesting line-up at the Auto Expo 2018 with a host of concepts and new models on display. While the all-new Swift is certainly getting all the attention from the thousands of visitors/potential buyers, the car has also been showcased in a rather personalised iCreate version at the expo. The iCreate program is the automaker's in-house personalisation initiative already available on the Vitara Brezza and the Ignis, and is likely to be offered on the Swift as well in the future. The Maruti Suzuki Swift iCreate version has been showcased on the top-of-the-line Z+ trim sporting additional decals and an additional body kit.

Finished in bright orange, the Maruti Suzuki Swift iCreate gets black graphics running across the roof and bonnet. The lip on the bumper gets a contrast white finish, which has been matched by the ORVMs, door mouldings and the roof spoiler as well. Another version showcases additional body kit on the new Swift including side skirts, faux diffuser and a front lip spoiler. 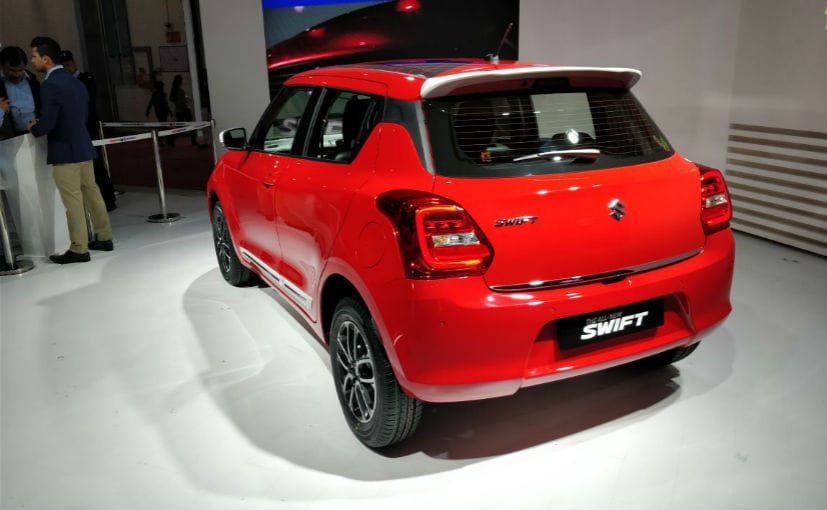 Maruti's iCreate platform offers a host of personalisation options not only for the exterior but the interior as well. The personalisation options do not make any changes to the engine options though. On the Swift, the hatchback continues to use the same 1.2-litre petrol and 1.3-litre diesel units under the hood. Prices start from ₹ 4.99 lakh (ex-showroom, Delhi), and deliveries have commenced from February 8, 2018.