Two-wheeler sales in India declined the worst in over two decades in August 2019, with both motorcycle and scooter sales falling over 22 per cent. The crisis in the domestic auto industry continues with two-wheeler sales hitting yet another speedbreaker in August 2019. According to data released by the Society of Indian Automobile Manufacturers (SIAM), total two-wheeler sales slid 22.24 per cent in August 2019, with overall sales volumes in the domestic market of 15,14,196 units, compared to 19,47,304 units in August 2018. Motorcycle sales in August 2019 were down 22.33 per cent with volumes of 9,37,486 units, down from over 12 lakh units a year ago, according to SIAM data. Scooter sales were down 22.19 per cent, with volumes of 5.2 lakh units, down from 6.69 lakh units a year ago. Sales of mopeds were also down 21.26 per cent in August 2019. 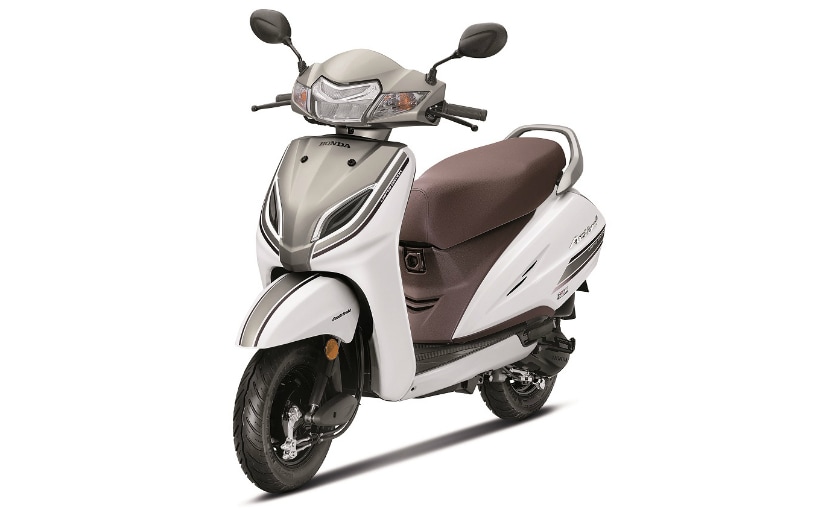 In the middle of the depressing numbers, the only silver lining seems to be the fact that two-wheeler exports continue to grow, even if marginally. Overall two-wheeler exports in August 2019 grew by 3.3 per cent to 2,98,426 units, with motorcycle exports making up more than 2.6 lakh of those export numbers. Scooter exports however, fell by 15.36 per cent. Bajaj Auto Limited (BAL) continues to remain the biggest exporter of motorcycles. BAL's exports in August 2019 stood at 1,55,038 units, registering a growth of 5.39 per cent. TVS Motor Company is the next big exporter of two-wheelers with export volumes of 56,323 units, a growth of 3.56 per cent. Both Hero MotoCorp and Honda Motorcycle and Scooter India's exports took a drubbing in August 2019, with Hero's exports declining 11.83 per cent, while HMSI exports declined by 27.78 per cent.

Watch the video discussion with auto industry stalwarts on the crisis:

Most two-wheeler manufacturers hope retail sales will pick up with the upcoming festive season, and there will be some respite from the auto industry crisis, with auto sales on the decline for 10 months in a row. The auto industry contributes 50 per cent towards manufacturing GDP (Gross Domestic Product) and an unprecedented slowdown in the industry will have serious ramifications, if a correction is not seen in the coming months. In August 2019, passenger vehicle sales dropped 31.57 per cent, with sales of passenger cars alone crashing by 41 per cent, the worst decline since 1997-98.