Audi To Launch Only New Models In India; Petrol, Hybrids And EVs To Dominate The Line-Up

Audi India will only launch new models or new generation models in India and the focus will remain on petrol, plug-in hybrid and electric vehicles. 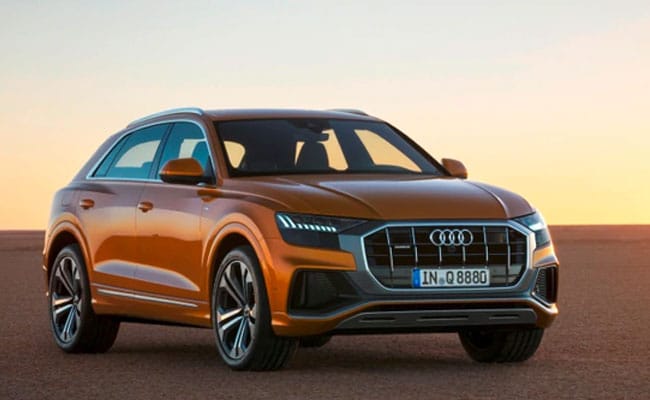 Audi India kept Indian customers waiting for new models for quite some time. That said, the German carmaker now has a new plan in place and is gearing up to bring only new models or new generation models to our shores, and it has already started with the Audi Q8. The company also shared with carandbike that Audi will be focusing on petrol, plug-in hybrid and electric models in the Indian market and its future launches will adhere to the plan.

Speaking with carandbike, Balbir Singh Dhillon, Head- Audi India said, "We will only launch all-new models like the Q8 or new generation models in India going forward and we have quite a few products in the pipeline. On the onset of the BS6 norms, our focus will be on petrol models followed by plug-in hybrids and electric vehicles. Around 30-35 per cent of our sales come from petrol models and that ratio should go up." 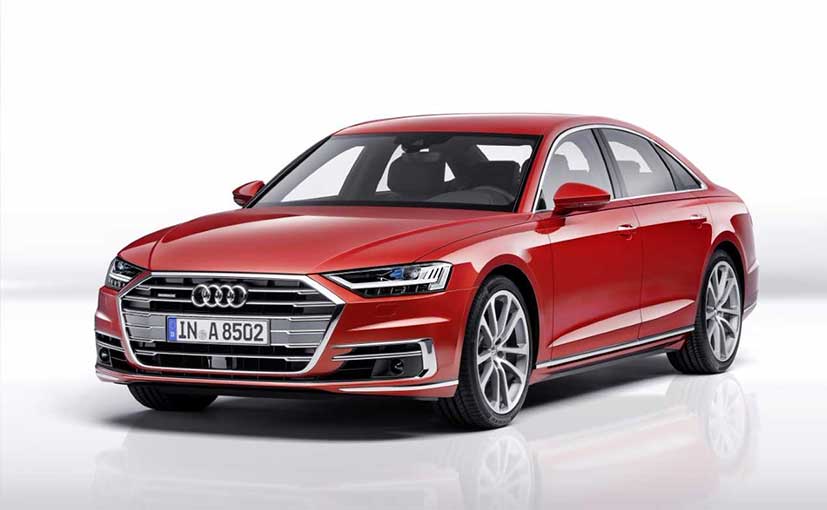 The Audi A8 will be launched in India next month.

The Audi Q8 was launched in India on January 15 and will be sold as a completely built unit (CBU). Audi had also launched the new-generation A6 in India last year in October and is gearing up to launch the new-generation A8 next month. We have already seen spy images of a slew of Audi cars undergoing testing like the next-generation A7 Sportback, next-generation Audi Q7 and RS6 and all new models are headed to our market as well after their global launch. Audi India has also chalked out a long term plan for the Indian market which is internally called 'Strategy 2025'. The foundation of the Strategy 2025 primarily relies on four pillars- Customer Connectivity, New Products, Network Expansion and Digitalisation.

Dhillon also mentioned about setting up more dealerships across India to expand its reach in the market and digitalization will play a key role in connecting to its customers. However, the company has not disclosed any target as yet. Moreover, upcoming Audi cars will also feature connected car tech which apart from being trendy, will also keep customers connected to the services on the go. As we have already reported earlier, the German carmaker is also gearing up to foray into the electric space in our market this year with the launch of the e-Tron electric SUV.

Audi RS5 Coupe
₹ 1.11 Crore *
View More
Subscribe to Our Newsletter
Over 1.5+ Lakhs subscribers
Thank you for Subscribing to Us