The agreement between management and workers sees annual production capacity at Audi's German plants in Ingolstadt and Neckarsulm at 450,000 and 225,000 respectively. 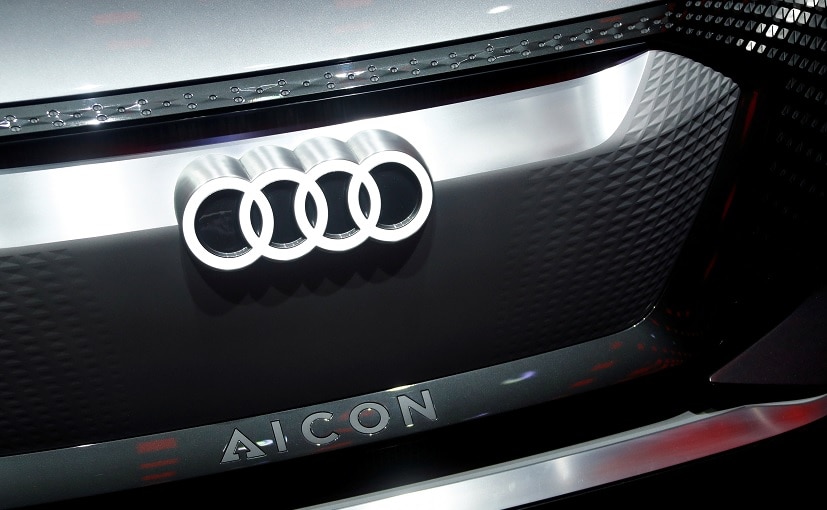 Volkswagen's luxury car unit Audi on Tuesday said it would cut one in ten jobs, freeing up billions of euros to fund its shift towards electric vehicle production. Carmakers are struggling with an auto industry downturn, particularly in key market China, and the need to increase investment in electric vehicles as several countries move to eventually ban conventional combustion engines. Audi said it would cut up to 9,500 jobs, or 10.6% of its total staff by 2025, saving 6 billion euros ($6.61 billion), but also create up to 2,000 new positions in the areas of electric mobility and digitalisation.

"The company must become lean and fit for the future, which means that some job profiles will no longer be needed and new ones will be created," Audi said in a statement. The group said the cuts, which would also include management positions, would take place along the demographic curve through employee turnover and early retirement programmes and help it reach a profit margin of 9-11%.

Rival Daimler as well as car suppliers Continental and Osram have also recently announced staff and cost cuts. Audi agreed to extend an employment guarantee which rules out forced layoffs for its workforce until the end of 2029, something which had been a sticking point in discussions between management and labour representatives.

"We have reached an important milestone: The jobs of our core workforce are secure," said Peter Mosch, chairman of the general works council of Audi. "The extension of the employment guarantee is a great success in difficult times."

The agreement between management and workers sees annual production capacity at Audi's German plants in Ingolstadt and Neckarsulm at 450,000 and 225,000 respectively.

Audi said a fund would be set up at the Neckarsulm site to fund the shift towards electric vehicles and would be worth 300 million euros by 2025.

"In times of upheaval, we are making Audi more agile and more efficient," Audi CEO Bram Schot said. "This will increase productivity and sustainably strengthen the competitiveness of our German plants."

Audi RS7 Sportback
₹ 1.57 - 1.71 Crore *
View More
Subscribe to Our Newsletter
Over 1.5+ Lakhs subscribers
Thank you for Subscribing to Us