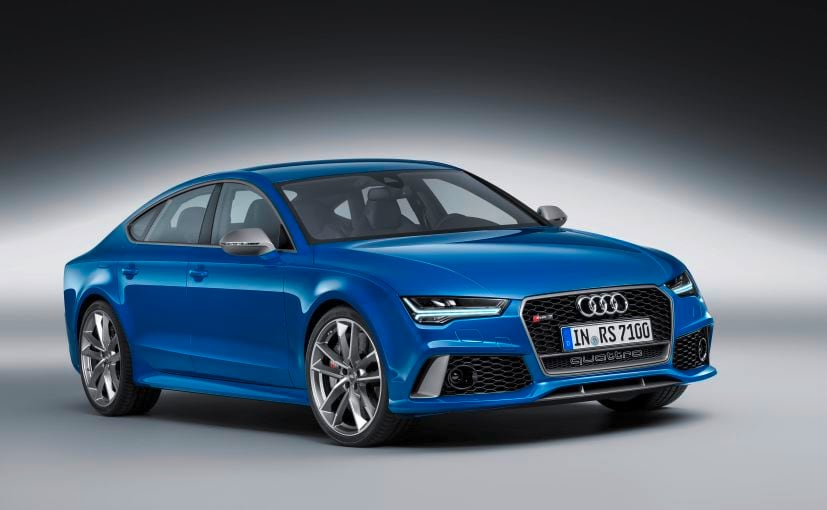 The RS7 is one of the more practical performance cars out there and Audi India has just introduced the more powerful version of the sports car in the country, quite aptly called - the 'RS7 Performance'. The more powerful four-door coupe is priced at ₹ 1,59,65,000 (ex-showroom, Delhi) and offers you the the practicality of dropping your kids to school, while also heading to the race track. 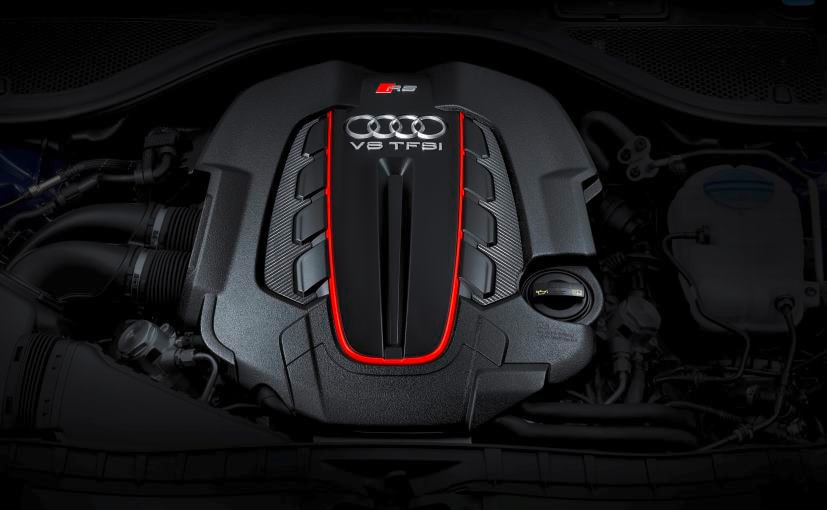 Power on the Audi RS Performance comes from the same 4.0-litre TFSI turbocharged petrol engine, but power gets uprated by 44bhp to 596bhp that is available between 6100 and 6800rpm. The maximum rpm too has increased by 200 revs, while torque output stands at a whopping 700Nm available between 1750 and 6000rpm. The RS7 Performance also boasts of an Overboost function, which allows the driver to temporarily hike torque to 750rpm between 2500 and 7500rpm. The motor comes paired to an 8-speed tiptronic automatic transmission which sends power to all four wheels via the Quattro drive system.

The Audi RS7 Performance is 15 per cent lighter over the standard version with the comparable steel body, with over 20 per cent of aluminium used in its construction. So, the power-to-weight ratio has improved, making the RS7 Performance capable of sprinting from 0-100 km/h in just 3.7 seconds, 0.2 seconds faster than the standard version. The top speed is an electronically limited 280 km/h, which can be exceeded to 305 km/h with the dynamic package plus. 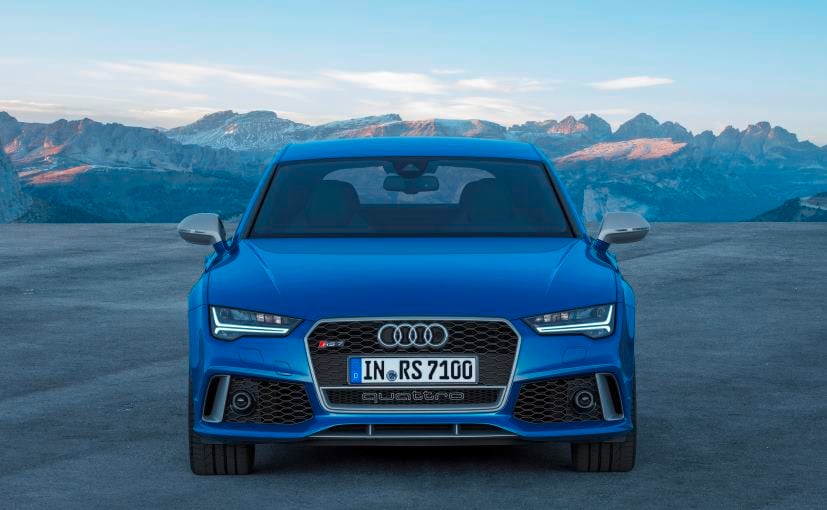 Audi says the new RS7 Performance is fuel efficient as well thanks to the specific engine management system which works in tandem with Audi's on demand (COD) system, which activates only four out of eight cylinders as per the requirement. The RS7 Performance also comes with an optional sport differential on the rear axle with active torque distribution between the inside and outside wheel.

Audi is offering two style packages - Matte aluminium and Carbon to for enhance customisation. The car rides on 20-inch forged aluminium wheels in 7 twin-spoke design, while you also get the option to upgrade to 21-inch wheels. Braking performance comes from 390mm front discs coupled with six piston calipers. 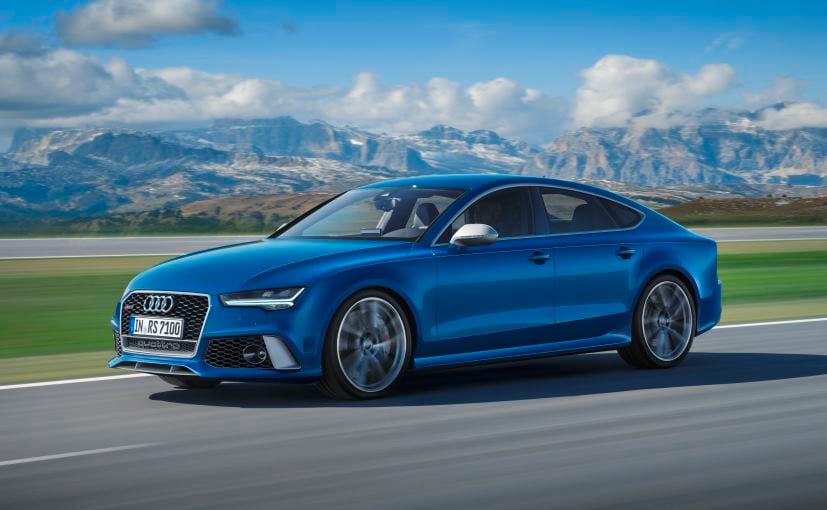 Inside, the new Audi RS7 Performance new RS sport seats with pronounced side bolsters and integrated head restraints, upholstered in Valcona leather. The cabin gets aluminium and piano black highlights all across with carbon inlays. The gearshift knob gets covered in perforated leather as well. Further, you get changes to the instrument cluster, air outlet controls, shift paddles, quattro emblem and the MMI infotainment system that gets a high performance graphics processor.

There is an abundance of the RS badging throughout the cabin. A Bose audio system attends to the aural needs with Bang & Olufsen unit available as optional. Lastly, the Audi RS7 Performance comes with Independent Sports Air Suspension and RS exhaust system, while the Dynamic Ride Control, Ceramic disc brakes and more features are offered as optional. The Audi RS7 Performance arrives as a CBU in India.