The mid-life update has given the A4 some styling upgrades to keep up with the rivals and has revamped the exterior styling to go with Audi's current family theme. 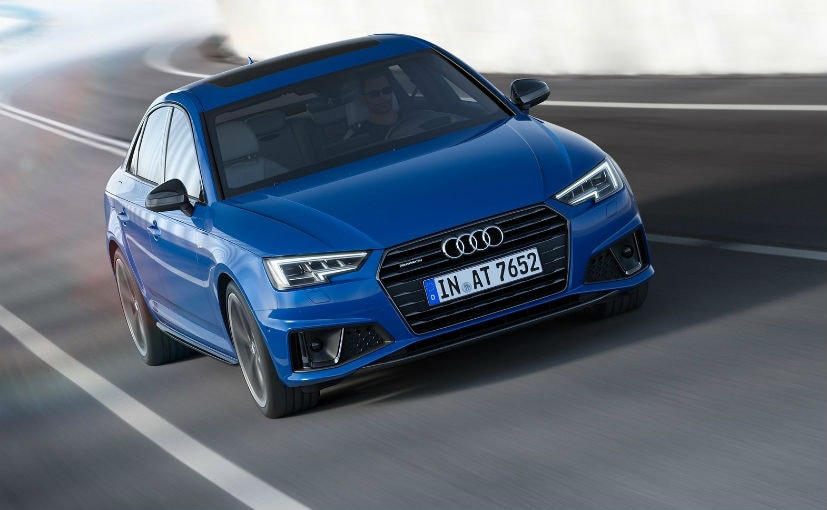 View Photos
The new Audi A4 Facelift is available only in petrol variants.

Audi has silently launched the 2019 A4 Facelift in India with prices starting at ₹ 41.49 lakh for the base Premium Plus variant going up to ₹ 45.55 lakh for the top end Technology variant. The mid-life update has given the Audi A4 some styling upgrades to keep up with the rivals and has revamped the exterior styling to go with Audi's current family theme. That said, the new Audi A4 Facelift has been launched only with a petrol engine while the diesel engine is expected to join the line up at a later date. 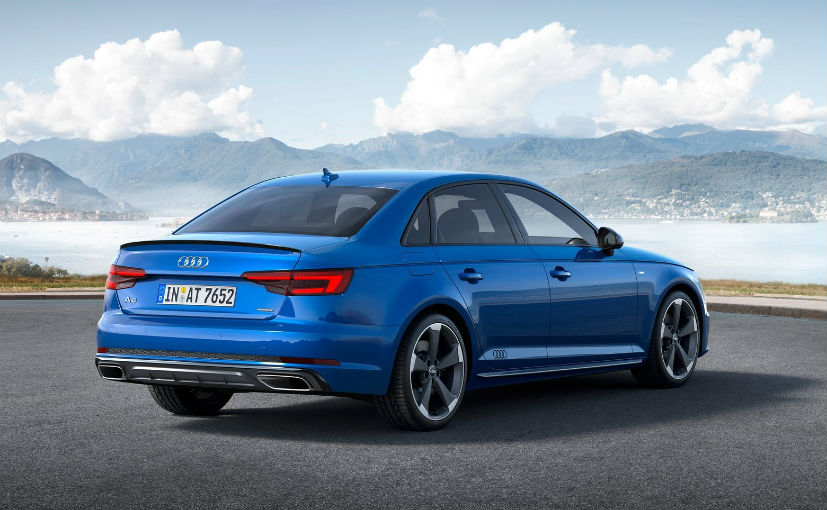 The profile and rear end of the 2019 Audi A4 Facelift remain identical to its predecessor.

Majority of the changes in the new facelift model are centred on its face while the rear end has been tweaked subtly.Upfront, the new Audi A4 gets a revised bumper with hexagonal fog lamp housing which have faux silver inserts around the lamps. The shape and dimension of the grille remains identical to it predecessor but it's now finished in dark chrome. Moreover, the grille is flanked by new all-weather LED headlamps which incorporate daytime running lamps that also double up as dynamic turn indicators, similar to those we have seen on some recently launched models. The profile of the sedan remains identical to its predecessor, save for the 10-spoke 17-inch alloy wheels shod in 225/50 section tyres which are a new addition. The rear of the A4 has seen modest changes, the most prominent one being the new LED tail lamps with dynamic turn indicators. Overall, the A4 gets a more appealing flush finish and looks captivating in the new gloss paint shades. 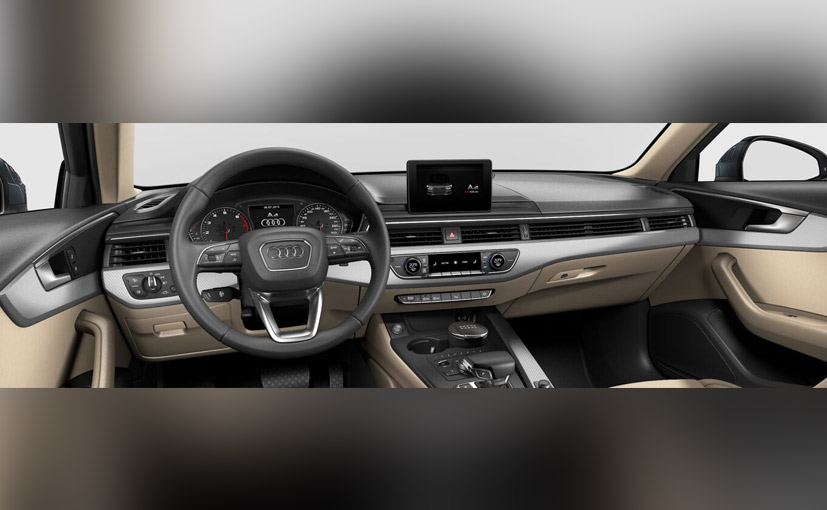 The Audi A4 Facelift gets new dual-tone interiors.

On the inside, the overall design and layout remain identical to the pre-facelift model. However, it gets new dual tone interiors- black and Atlas beige and Black and Nougat Brown. The wood treatment has been replaced by new textured chrome inserts on the dash and central console as well. Mechanically, the new A4 remains unchanged continuing with the same petrol engine. The petrol unit is the 1.4-litre, four-cylinder TFSI motor that belts out 148 bhp and 250 Nm of peak torque and takes 8.5 seconds to clock triple digit speeds further topping out at 210 kmph. The Audi A4 rivals the likes of the Mercedes C-Class, BMW 3 Series and Jaguar XE in India. The company has also been offering discounts of up to ₹ 4.5 lakh on the new A4 Facelift this festive season in a bid to push its sales.