Ather Energy's flagship 450 garners more attention and orders for the electric vehicle maker, which has prompted the company to discontinue the entry-level 340 electric scooter altogether. 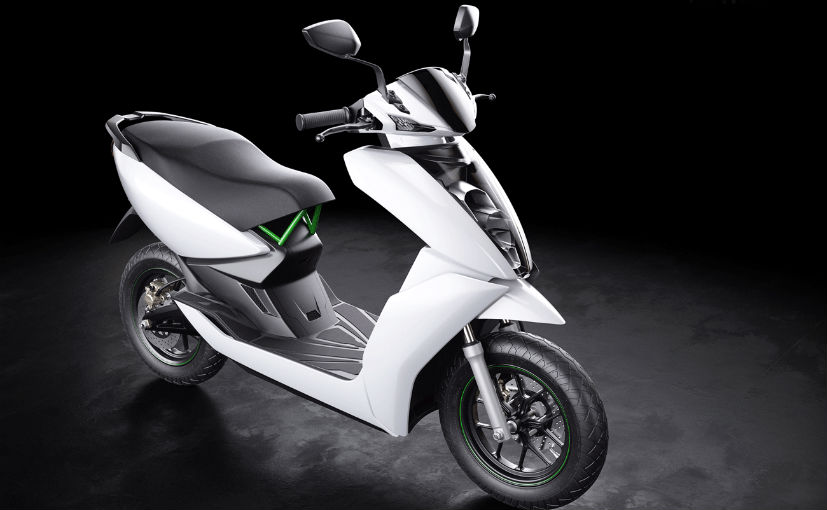 Bangalore-based Ather Energy has discontinued its entry-level 340 electric scooter. The company took to its social media channels to announce the development and the scooter has also been delisted from the company's website as well. Explaining the decision, the manufacturer said that the Ather 340 had dismal demand over the flagship 450. The latter grabbed 99 per cent of the orders despite the high pricing. Post the GST reduction in August this year, the Ather 340 was priced at ₹ 1.02 lakh, while the Ather 450 retails at ₹ 1.13 lakh (all prices, on-road Bangalore).

We are glad that people prefer superior experience! Reason good enough for us to focus all our energies on the Ather 450 and our future products #moveon #AtherEnergy #Ather450 #futureiselectric

Ather Energy's post read, "99% of our customers prefer the Ather 450 with higher specification. So we are saying goodbye to the Ather 340. We are glad that people prefer superior experience and now we can focus all our energies on the Ather 450 and our future products."

The announcement is very interesting considering the Ather 340 was the more affordable version of the two, but missed out on a few features as well. For the one per cent 340 customers, the company is expected to continue offering support with service and over-the-air updates. It's not clear if the manufacturer plans to introduce a new entry-level model in its place yet. carandbike has reached out to Ather Energy for a statement and will update the story when the company responds. 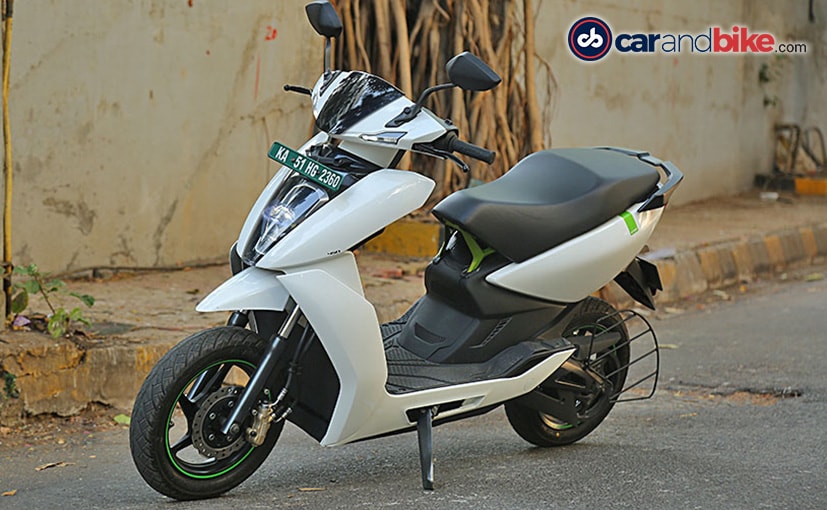 The Ather 450 offers better performance and longer range at a premium of about ₹ 10,000

The decision can also be seen as Ather streamlining its production process to address demand. The brand operates out of a facility near Bangalore with an installed capacity of 30,000 units per annum. While the 340 and the 450 share most of the components and are built on the same assembly line, discontinuing the former should fasten the production and subsequently delivery of the electric scooter.

Ather's standard feature list on both models includes the touchscreen display with navigation, park assist, over-the-air (OTA) updates, LED headlamp and more. The company currently operates in two cities - Bangalore and Chennai, an  plans to expand its presence in Mumbai, Pune, Delhi-NCR, Hyderabad, among other markets by 2023. It has also establishing its own charging infrastructure across cities.