Aprilia has teased its upcoming supersport, the Aprilia RS660 on its social media channels, hinting at the possibility of the bike being unveiled at the EICMA 2019 show in Milan, Italy. 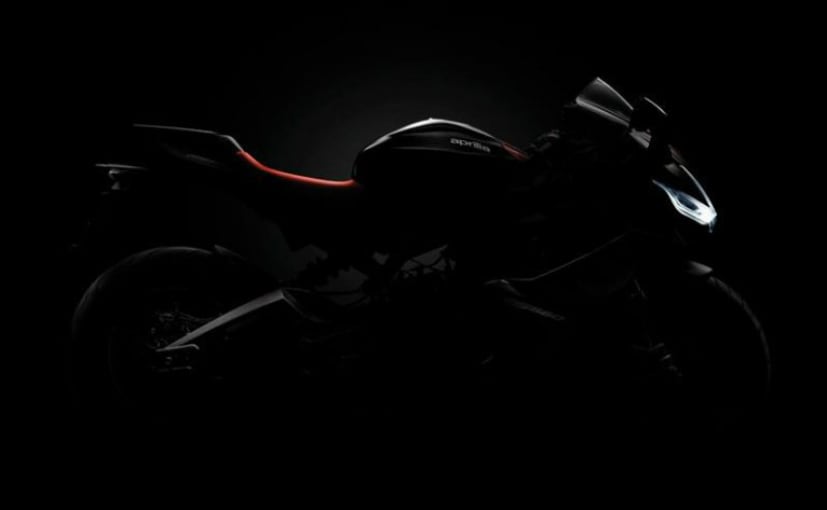 Aprilia's much-anticipated supersport, the Aprilia RS660 will be unveiled at the EICMA motorcycle show in Milan, Italy in the first week of November. Now, Aprilia has begun teasing the launch of the new RS660 on the brand's social media handles. A concept version of the supersport machine was showcased at the EICMA 2018, but since then, there have been little news about the ongoing development process. Earlier this year, in June, leaked patent images also surfaced, showing what seems to have been the final production-model designs. Those images confirmed that a production-spec RS660 is definitely on its way, and the latest teasers finally confirm that it will in fact be unveiled at the EICMA 2019.

The Aprilia RS660 will be powered by a 660 cc, parallel-twin derived from the Aprilia RSV4, more specifically, from the front two cylinders of the V4 engine. So far, there's no word on the specs, but we can assume the RS660 will make upwards of 100 bhp, and will come with a new electronics package, as well as top-shelf components, including Sachs suspension and Brembo Monobloc braking hardware.

The EICMA 2019 motorcycle show kicks off on November 5, and there is the very real possibility of more than just one variant of the new Aprilia RS660 being showcased. According to rumours, a top-spec production variant with Ohlins suspension and Brembo Stylema brake calipers could also be introduced, as well as a streetfighter type variant. More details will be revealed at Milan, on November 5, when EICMA opens its doors to the media.