The all-new Mitsubishi Xpander is an SUV-styled MPV that will take on a host of rivals including the Toyota Innova Crysta, but with sales largely limited to ASEAN markets and certain other international markets. 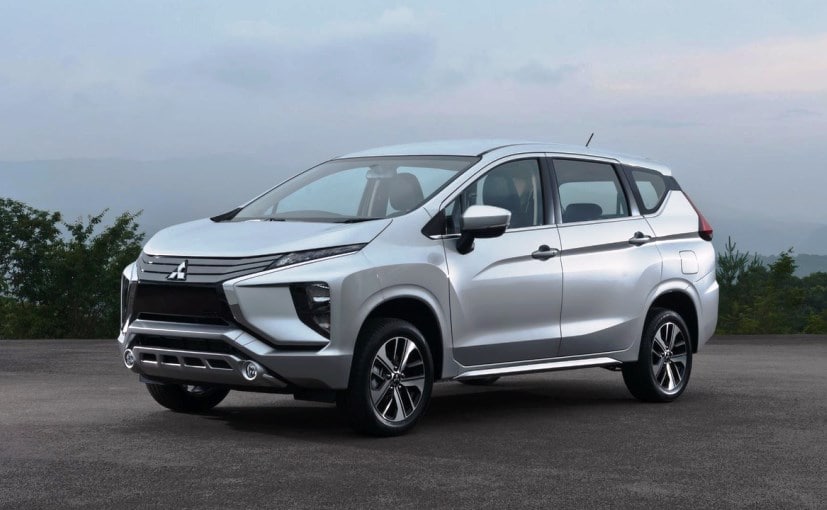 Having been unveiled online, the new generation Mitsubishi Xpander MPV made its world premiere at the 25th GAIKINDO Indonesia International Auto Show in Jakarta, Indonesia. The all-new MPV replaces the outgoing Expander in the company's line-up and takes cues from the automaker's existing range for a more rugged appeal blended with comfort and convenience. The new Xpander will be taking on a host of offerings when it goes on sale including the very prominent new generation Toyota Innova Crysta. While not announced for India, the Xpander has been developed for ASEAN markets and will be on sale in other international markets as well. 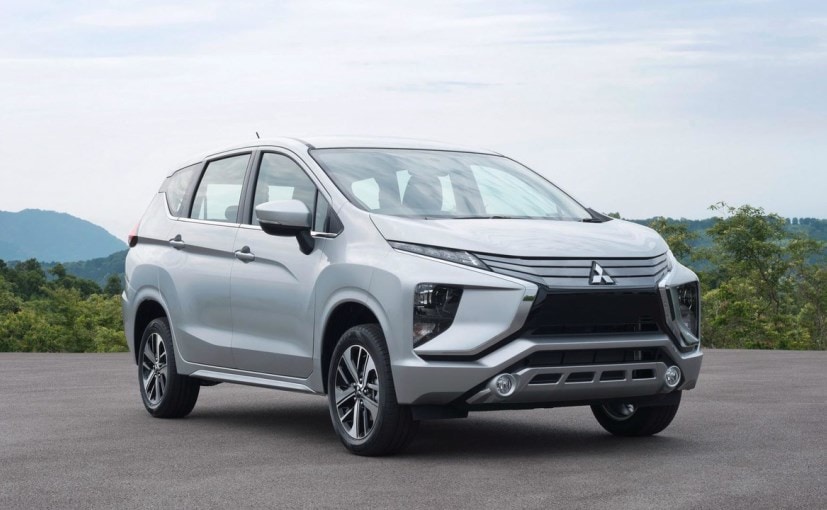 The Mitsubishi Xpander is a rather good looking MPV and quite sharp as well. The styling is in-line with the company's flagship SUVs including the Outlander and Pajero Sport. The front makes for an angular and futuristic look with an interesting accommodation for the lights. The MPV has a massive ground clearance of 205 mm, while the accentuated wheel arches and sharp shoulderline add to the good looks of the Xpander. The rear sports vertically stacked L-shaped LED tail lights In terms of dimensions, Mitsubishi's all-new MPV measures 4475 mm in length, 1750 mm in width and 1700 mm in height, making its considerably smaller than the Toyota Innova Crysta. 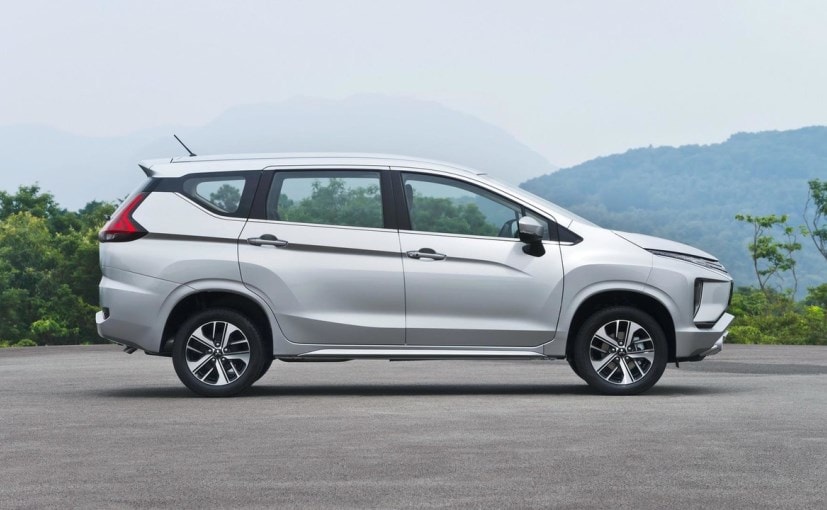 (The Mitsubishi Xpander gets a massive ground clearance of 205 mm)

The Mitsubishi Xpander is a 7-seater MPV with the largest cabin space in its segment, according to the automaker. The seats for the second and third rows can be folded down to create a massive large flat cargo area. The cabin is finished in dual-tone shade of beige and black with wooden inserts. The overall layout is rather simple and the centre console houses a touchscreen infotainment system that offers a host of multimedia options along with Bluetooth connectivity. Mitsubishi hasn't confirmed if the Xpander comes equipped with Apple CarPlay and Android Auto. 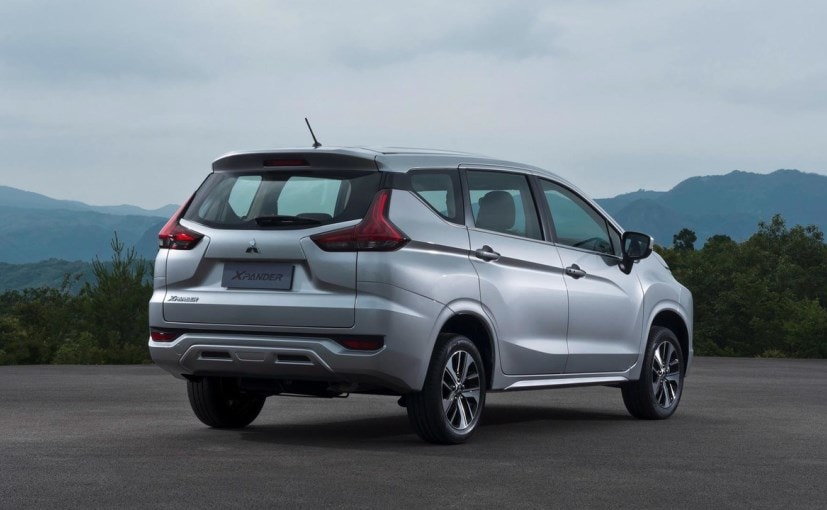 With respect to power, the all-new Mitsubishi Xpander uses a 1.5-litre petrol engine tuned to churn out 103 bhp, while paired to a 5-speed manual or a 4-speed automatic transmission. Power is sent to the front wheels of the MPV. The new Xpander is loaded on safety tech as well and comes with ABS with EBD, Brake Assist, ASC, Emergency Stop Signal system and much more. 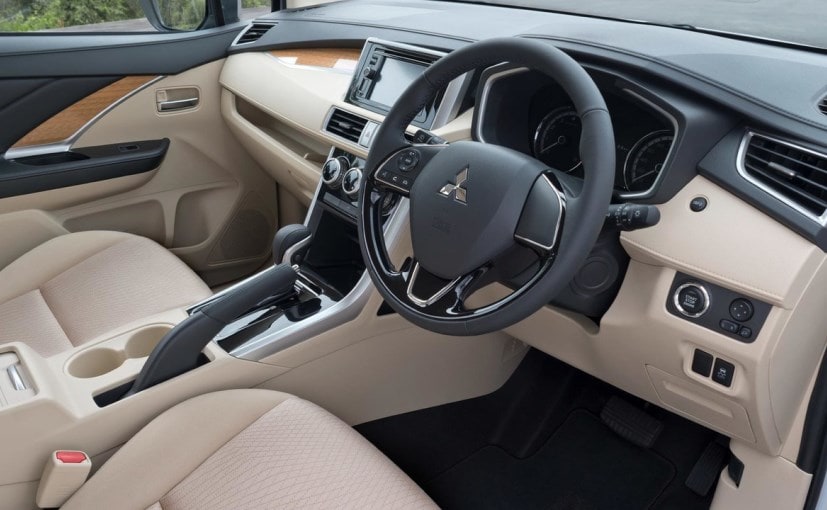 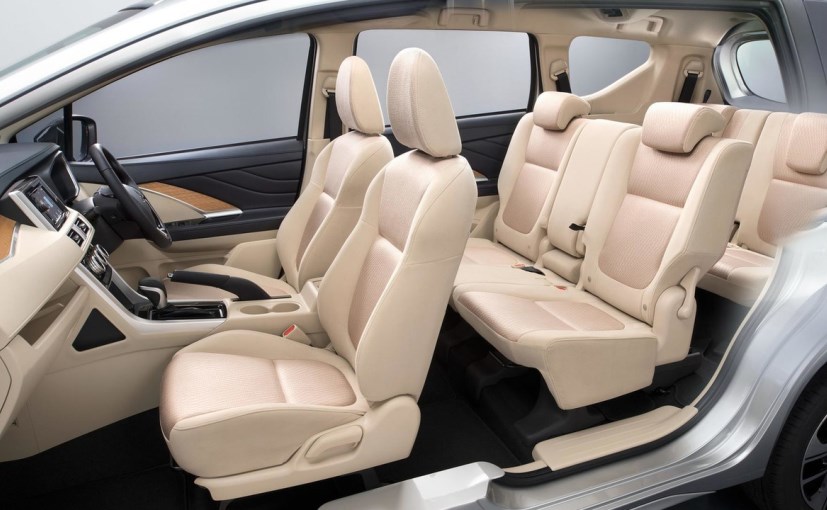 (The Mitsubishi Xpander can seat up to seven in comfort)

Given the success of the Toyota Innova Crysta in India, the new Mitsubishi Xpander might just have a market in India. However, the Japanese automaker has been hardly active in the country, so the chances of the Xpander ever coming to India look bleak. That said, it would certainly make for an interesting option in the otherwise Innova dominated segment.

Mitsubishi Montero
₹ 68.62 Lakh *
Subscribe to Our Newsletter
Over 1.5+ Lakhs subscribers
Thank you for Subscribing to Us