The three-row MG Hector spotted recently came with captain seats in the second row, which means the SUV will be offered in both 6- and 7-seater model. 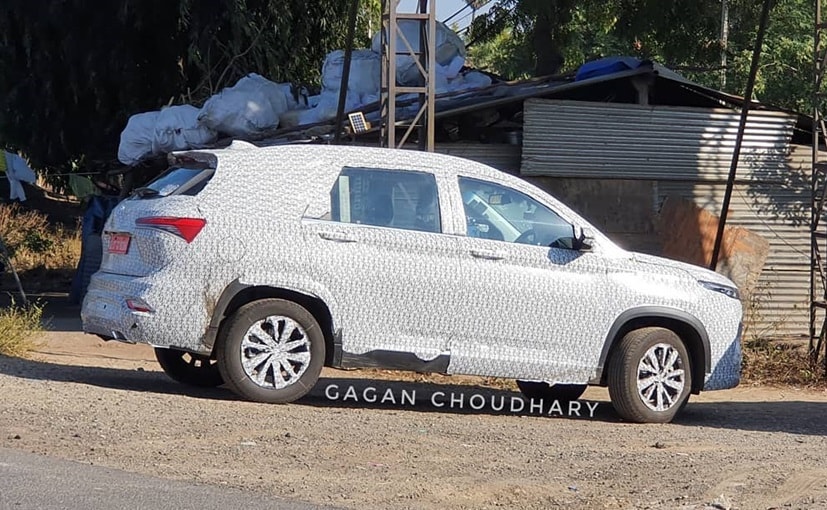 Images of the three-row MG Hector has surfaced online, and this time around we get a glimpse of the cabin. The model seen here comes with captain seats in the second row, which means the SUV will be offered in both 6- and 7-seater model. The captain seats come draped in leatherette, with individual hand-rest with bench seats. Whether the 7-seater version of the MG Hector will come as a variant or a new model with new or modified name is still unknown. In terms of features, we expect the SUV to borrow the creature comforts and connected car tech from the 5-seater version, with the vertically stacked 10.4-inch touchscreen unit. 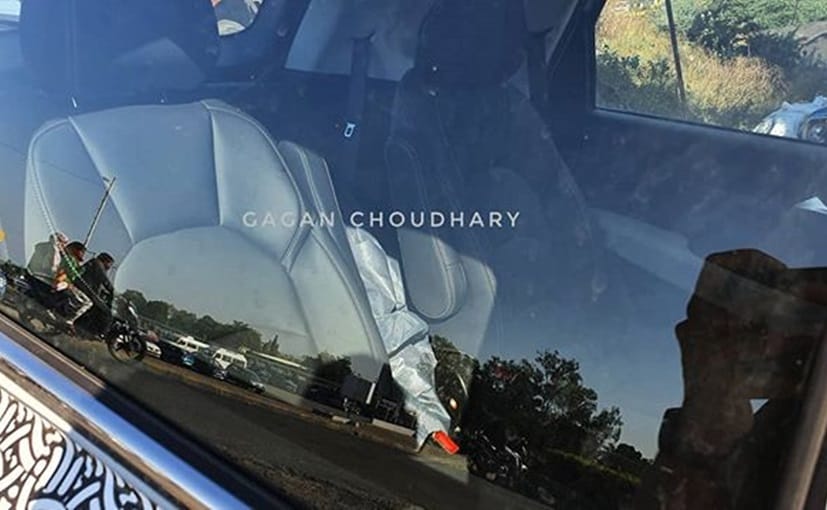 The MG Hector seen here comes with captain seats in the second row, which means the SUV will be offered in both 6- and 7-seater model

On the exterior front, we also get a re-designed rear section, which has made the SUV longer, and it comes with a new curvy tailgate with a beefier tailgate and rear spoiler. Sadly, despite its larger proportions, SUV appears continues to get the 17-inch wheels which still look small for the SUV because of the wide, boxy wheel arches. We do not get to see the front section of the SUV here, but based on the previously seen spy photos, we know that the SUV will sport similar elements we have seen on the seven-seater Wuling Almaz, Hector's sister unit sold in Indonesia.