45% People Killed Due To Road Accidents In 2018 In Delhi Were Pedestrians: Data

The fatality rate has increased by 6.69 per cent though there has been a total decline in road accidents by 2.36 per cent. 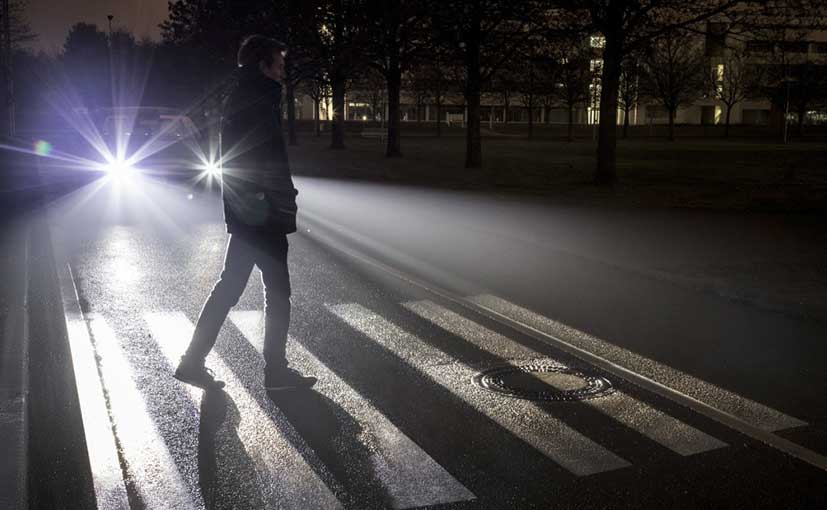 The fatalities have been showing a downward trend since 2009 but last year this trend reversed. The data also suggested that vehicles registered in Haryana were responsible for the highest number of fatal accidents in Delhi among other state vehicles. Out of the total 1657 fatal accidents, 150 were caused by vehicles registered in Haryana in 2018. The report also suggests that 743 accidents occurred during the day while 914 occurred during the night. The Traffic Department also identified 110 cluster points as accident prone zones in Delhi and among the most dangerous stretches are on the Ring Road, Outer Ring Road, GTK Road, Rohtak Road and Grand Trunk Road.