2nd Generation BMW X4 Confirmed For India; Will Be Launched In 2019

BMW India confirmed to carandbike that the X4 will make its way into the Indian market next year. In fact the company also says that it's likely that the car will be locally produced. 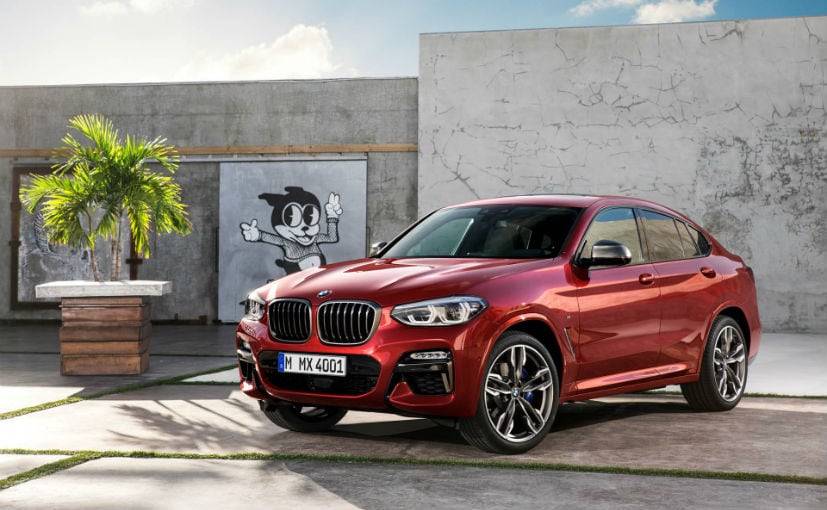 It was recently that BMW revealed the X4 ahead of its debut at the 2018 Geneva Motor Show. The first generation of the car which was launched in 2014, never made it to India, but now the second generation of the X4 will make its way to India in 2019. The company confirmed to carandbike that the X4 will make its way into the Indian market next year. The all-new 2018 BMW X4 continues to retain the distinctive coupe-like roofline but has also matured in design borrowing cues from the new generation X3, the model on which it is based on.

The X4 won't have a direct rival in the Indian market when it does make it here; instead, it will compete against the Range Rover Evoque, Audi Q5 and the Mercedes-Benz GLC in the segment. The company will price it competitively as well as it suggests that it is likely that the X4 will be produced locally. 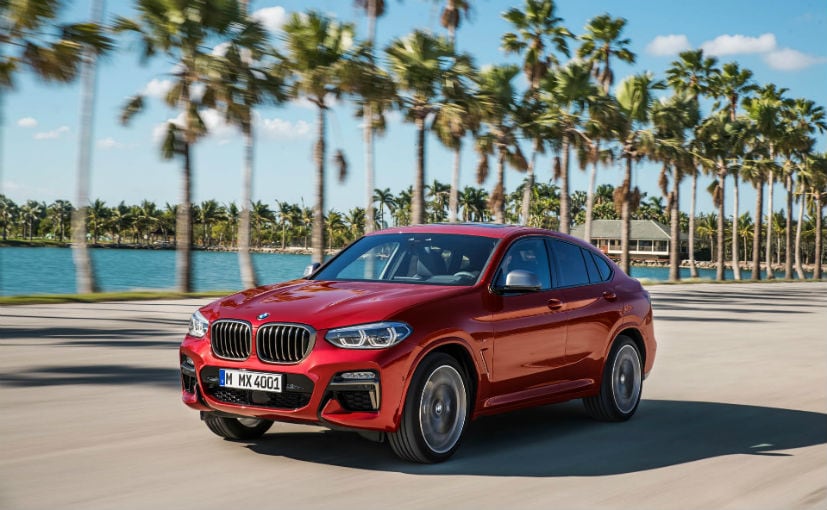 The new BMW X4 gets major upgrades over its predecessor which also includes the all-new CLAR platform from BMW. The new architecture that was introduced with the 7 Series, is now seen on most new BMW models and has resulted in weight savings of nearly 50 kg. This, despite the fact that the new X4 is 81 mm longer and 37 mm wider than the previous version, while the wheelbase stands longer too by 54 mm, at 2864 mm. BMW promises 27 mm of additional legroom at the rear and the boot capacity has increased by 25 litres to 525 litres.

The cabin is all new and we'll see a new 6.5-inch display that comes as standard for the infotainment system but there'll be an optional 10.3-inch unit on offer. The steering wheel is new shared with the new X3, 5 Series and 7 Series. You also get voice and gesture control, as well as paddle shifts on the higher spec trims. 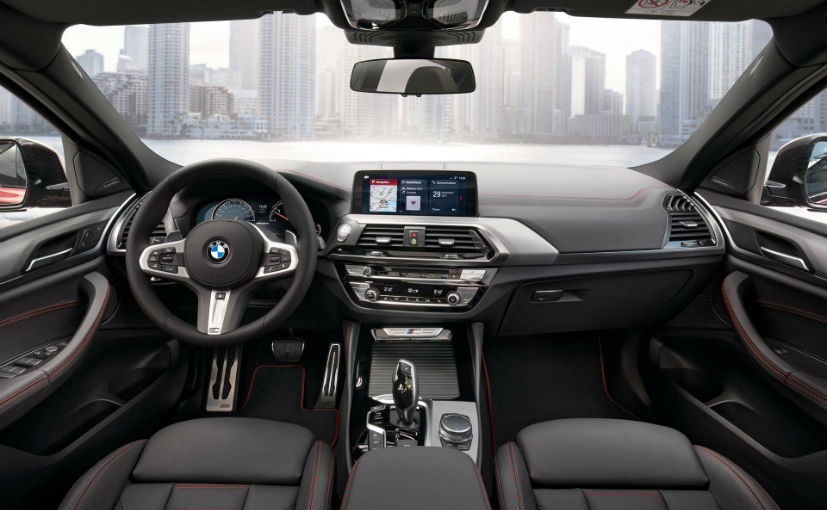 The cabin of the X4 has been completely overhauled

Internationally the BMW X4 comes with a 2.0-litre petrol tuned for 181 bhp and 248 bhp, while there is also be a 2.0-litre diesel with 187 bhp and 228 bhp on offer. A more powerful 3.0-litre petrol version with 355 bhp on tap, and a 3.0-litre in-line-six diesel will be available with 321 bhp are also made available. Transmission duties will be handled by the 8-speed automatic for all engines, while BMW's xDrive all-wheel drive system will also be on offer.

We wait to see which engines come to India but it's likely that the 2.0-litre diesel will be the pick of the lot.