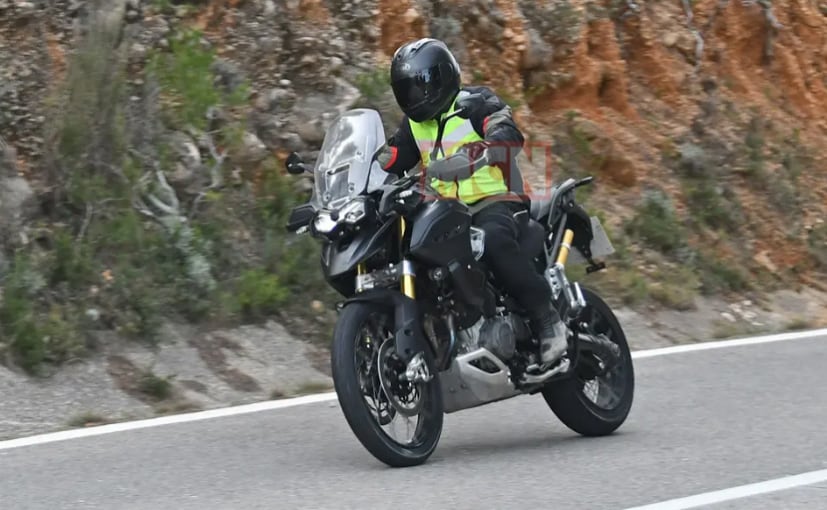 Triumph Motorcycles may be working on updating the top-of-the-line Triumph Tiger 1200, after introducing the new Triumph Tiger 900. Latest spy shots from Europe show an advanced prototype of what is likely to be the 2021 Triumph Tiger 1200, which will likely get significant upgrades in performance and capability, with many new features to improve its off-road potential. Like the Tiger 900, the spy shots reveal a more leaner and slender profile of the new Tiger 1200, and it will likely lose some mass and get some new hardware and features to make it a more capable machine than it ever was. 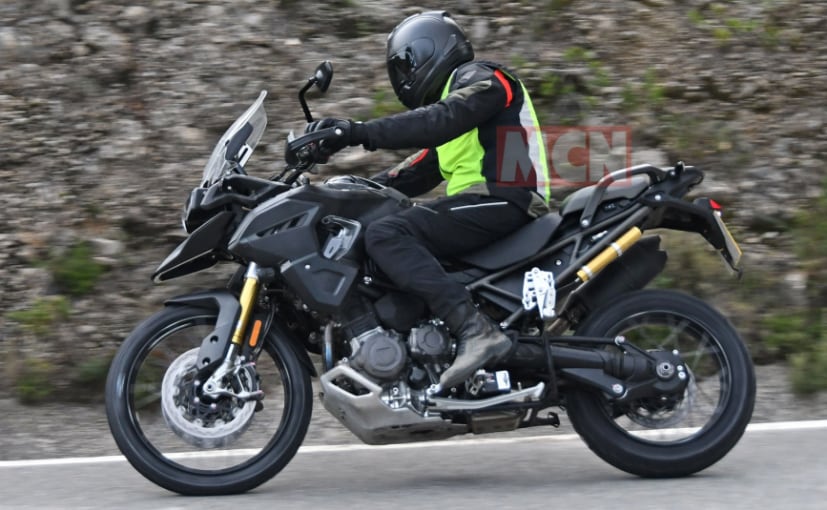 The updated 2021 Triumph Tiger 1200 looks slimmer, and will likely come with an all-new engine, with a lighter kerb weight

While the Triumph Tiger 800 range has now transitioned to the Tiger 900 range for 2020, with two broad variants - the GT and Rally, the new Tiger 900 lost weight, got more suspension travel and an updated and slightly bigger engine as well. The same could be true for the updated Tiger 1200 as well, which may see a displacement bump to 1250 or 1300 cc to meet the latest European emission regulations. The spy shots reveal the Rally model of the bigger Tiger, which now comes with a 21-inch front spoked wheel, shod with slim tubeless rubber, along with what could possibly be a 18-inch rear wheel. The new engine, could also come with the 1-3-2 firing order of the cylinders, like the engine on the new Tiger 900.

The spy shots do reveal new engine cases, so it's likely to be an all-new powerplant, and the exhaust headers now sit far lower than the old model. New suspension units are also expected front and rear. While the current model uses WP suspension, the new Tiger 1200 could also see a shift to Showa, just like on the Tiger 900, but with full electronic adjustability. The shaft drive also seems to have been redesigned, and the single-sided swingarm seems to have been replaced with a more conventional design. With the current changes, the new Tiger 1200 is expected to lose some weight, resulting in much better off-road riding ability, compared to the rather heavy current Tiger 1200. We expect Triumph to unveil the new Tiger 1200 towards the end of the year, to be introduced as a 2021 model.