Yamaha brings the most significant update to the R1 line-up yet, refining the motorcycle further with upgrades to the engine, fairing, performance and onboard electronics. 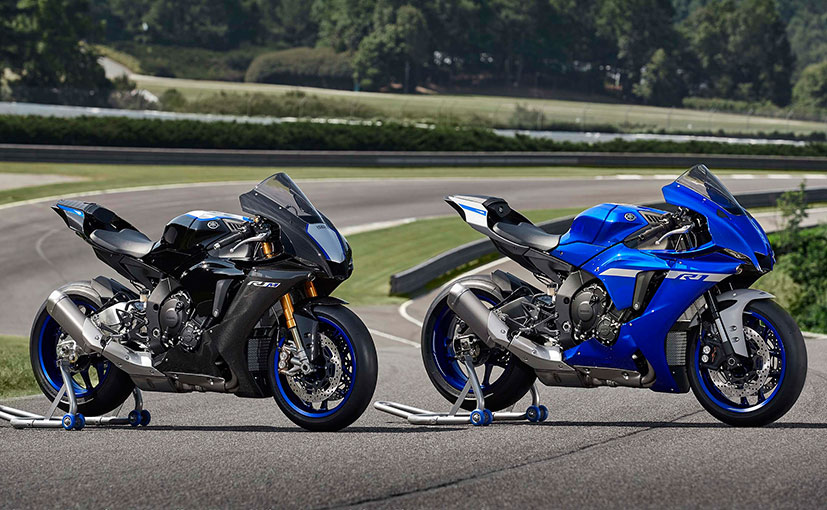 Yamaha Motor Company has pulled the wraps off its flagship supersport motorcycle - YZF-R1 and higher-spec R1M - for the 2020 model year. The 2020 Yamaha R1 made a grand debut last weekend during the American round of the World Superbike (WSBK) championship at the Laguna Seca circuit and promises improvements to the fairing, aerodynamics, performance and electronics onboard. The Japanese manufacturer brings the most significant update to the R1 line-up yet, refining the motorcycle further, keeping the motorcycle in touch with its rivals and the WSBK team the necessary changes to meet the new homologation rules. 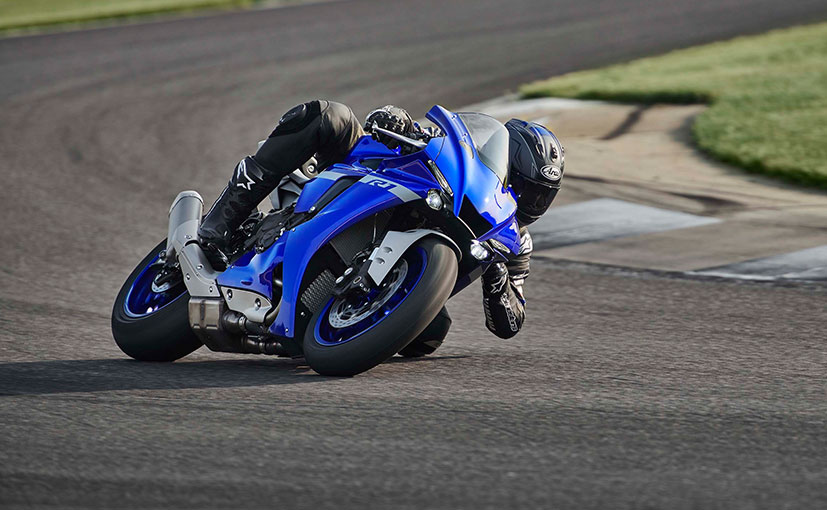 The 2020 Yamaha YZF-R1 then is a comprehensively updated version over the outgoing model. The big change comes in the revised 998 cc crossplane four-cylinder engine that now gets new finger-follower rocker arms, new camshaft profiles, fuel injectors and a new cylinder head. The engine is now managed by a new ride-by-wire control that eliminates the need for throttle cables, thereby helping save weight. It also offers better throttle feel than the older version, making top-end performance more accessible even as power output remains the same at 197 bhp. The new R1 and the R1M are now Euro5 compliant and the bikes get a new exhaust system with four catalytic converters and titanium panelling to cover the system. 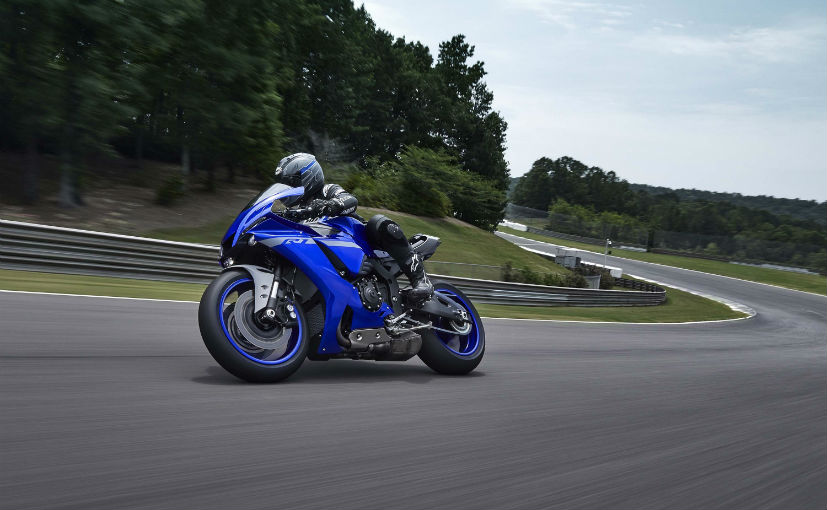 The 2020 Yamaha YZF-R1 gets a new fairing that improves the aerodynamic efficiency by 5.3%

Visually, the new R1 and the R1M get subtle changes. The fairing has been revised along the lines of the YZR-M1 that serves in the MotoGP Premier Class and merges with the fuel tank that has helped the motorcycle increase its aerodynamic efficiency by 5.3 per cent. The ergonomics too are more comfortable now for a wider range of riders, says the company. The fairing also gets reinforcement from the new aluminium air duct located behind the front, with the cowl made out of carbon fibre on the R1M. Lastly, the fuel tank on the new R1 is made out of aluminium for weight savings, while the R1M gets one made out of magnesium. A carbon fibre tail cowl is also part of the changes on the R1M, while the bikes now sport new LED lights as standard.

The suspension has also been upgraded with the 2020 R1 getting KYB forks with a new internal stack design, while the R1M gets Ohlins ERS forks at the front that get an integrated gas cylinder. The monoshock unit has been optimised on either bike, while there's a revised steering damper as well. 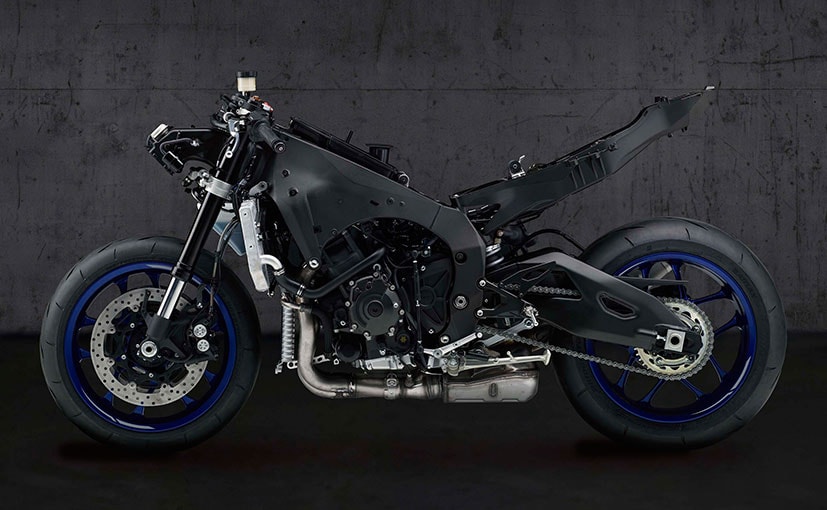 The suspension set-up has been revised on the new R1, while there are new brake pads too

With respect to the electronics package, the 2020 Yamaha R1 gets the new engine braking control system, while cornering ABS is adjustable. The system allows you to choose between BC1 and BC2 settings, with the first option allowing better braking on a straight-line, while the latter will offer improved braking into corners allowing for deeper lean angles. The litre-class motorcycle also comes with a six-axis IMU with seven electronic control units, three-mode engine braking management, launch control and a revised TFT instrument cluster. There are new brake pads in the front calipers, and new Bridgestone RS11 tyres too that get an updated tread pattern design.

The 2020 Yamaha R1 is offered in two colour options - Blue and Raven, while the R1M gets the carbon fibre treatment. The bikes will go on sale across Europe later this year and will make their way to other markets too later in 2019. The outgoing is on sale in India and you can expect the new version to arrive as well, sometime by early 2020.