The 2020 Tata Nexon facelift has been spotted testing and it appears to have gone through a considerable makeover with new, sharper styling cues, and a revised front section. 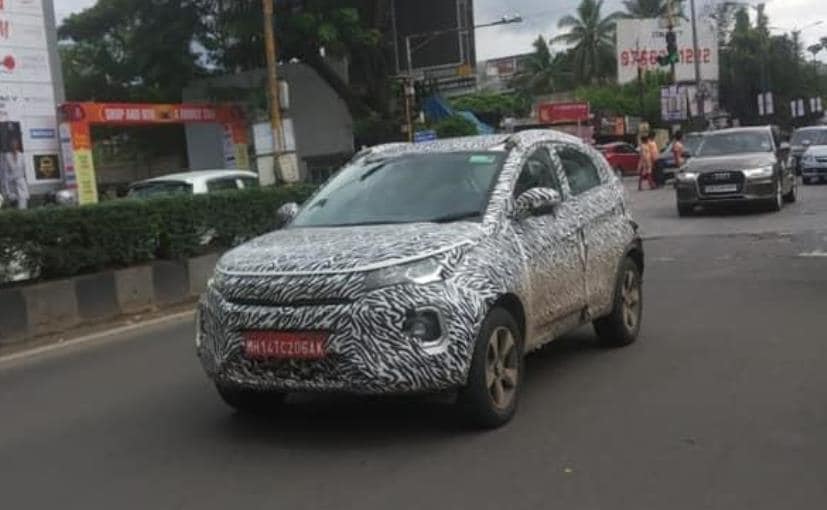 A near-production prototype model of the 2020 Tata Nexon facelift has been spotted testing in India. Although heavily camouflaged, based on the exposed areas, the updated Tata Nexon appears to have gone through a considerable makeover with new, sharper styling cues, and a revised front section. The facelifted Tata Nexon subcompact SUV is expected to be introduced sometime next year, possibly after the launch of the fully-electric Nexon EV, which is slated to be launched in early 2020. 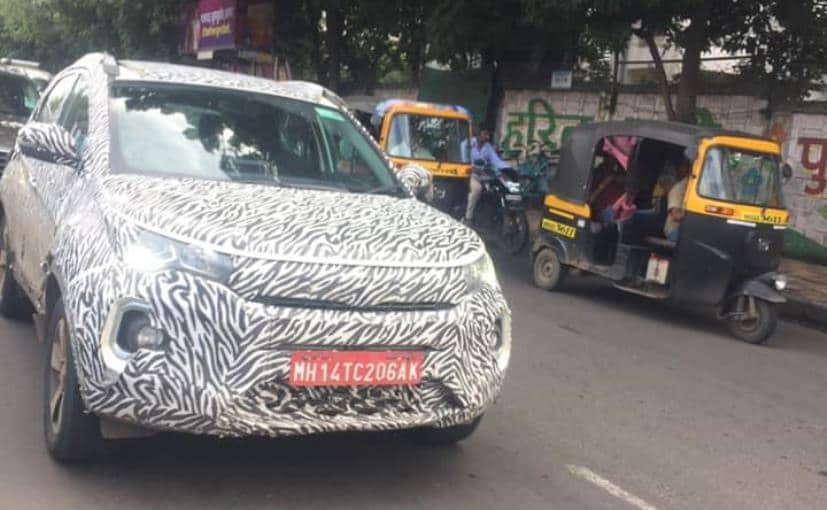 Visually, the facelifted Tata Nexon appears to have been inspired by the Harrier, especially the front styling, based on the sleeker grille, however, here the headlamps are positioned in their conventional spot and get new sharper LED daytime running lights. That said, the bigger change here is the new front bumper which now gets a new airdam with mesh grille, and a set of new foglamps in new black housing and C-shaped design elements. 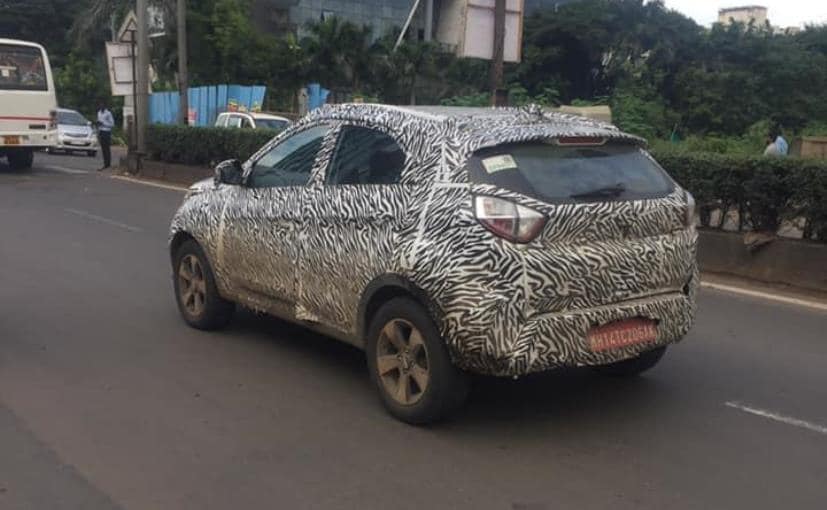 The profile of the test mule is quite similar to the existing Tata Nexon, featuring the same 5-spoke alloy wheels and sloping roofline. Similarly, the rear section of the car also remains identical to the pre-facelift Nexon featuring the same taillamps, albeit with a revised cluster, and possibly a new rear bumper as well. We do not get to see the cabin in these images, however, the car is likely to come with a new interior with several new and updated features.

Also Read: Tata Nexon EV And Altroz EV To Be Launched With The Ziptron Powertrain Technology 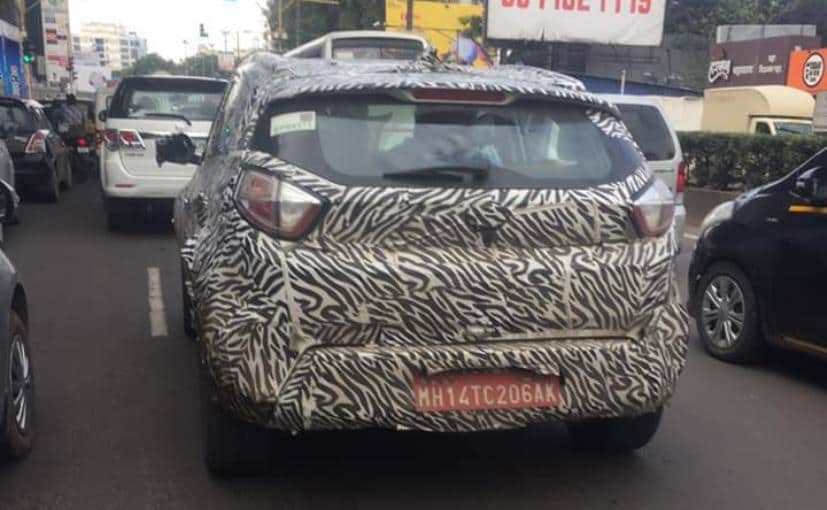 Powertrain wise the 2020 Tata Nexon Facelift will come with a BS6 compliant petrol engine. It's likely to be based on the existing 1.2-litre three-cylinder turbocharged motor, which currently makes 108 bhp and 170 Nm of peak torque, and the power figures are also expected to remain similar. Currently, there is no clarity on whether the company will continue to offer a diesel engine or not, given Tata Motors' plan to end production of small diesel engines post the shift to BS6.