The new generation Renault Captur is based on the new CMF-B modular platform and will get a hybrid powertrain as well for the European markets. 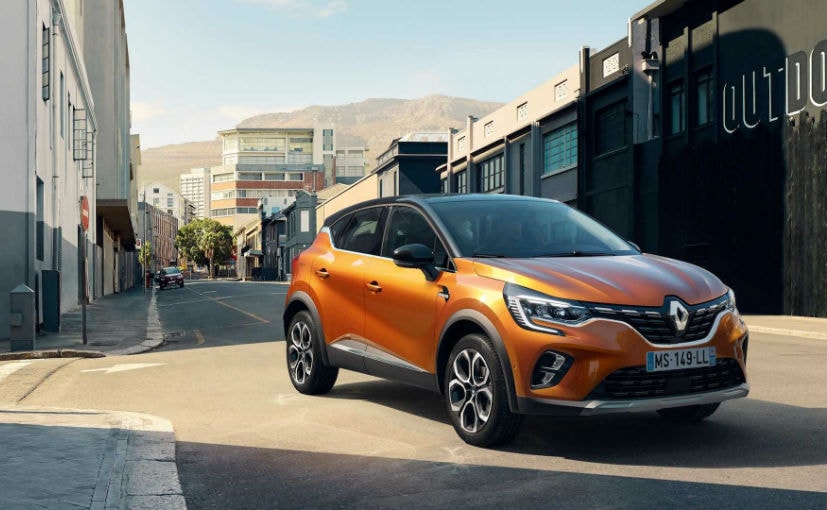 The new generation Renault Captur has been unveiled for the European markets. The popular-selling compact SUV is based on the new CMF-B modular platform that is a part of the Renault-Nissan alliance, and is now lighter, quieter and more efficient as well, according to the company. The 2020 Renault Captur's arrival on the market forms as part of Groupe Renault's Drive the Future (2017-2022) strategic plan and is one of its key models. It is also for the first time that the SUV gets a hybrid powertrain as part of its line-up. The outgoing Captur was a brisk seller for the company with over 1.2 million units sold since 2013 while over 230,000 units were sold alone last year globally. It is to be noted that while Renault sells the Captur compact SUV in India, the model is completely different from the Euro-spec version. 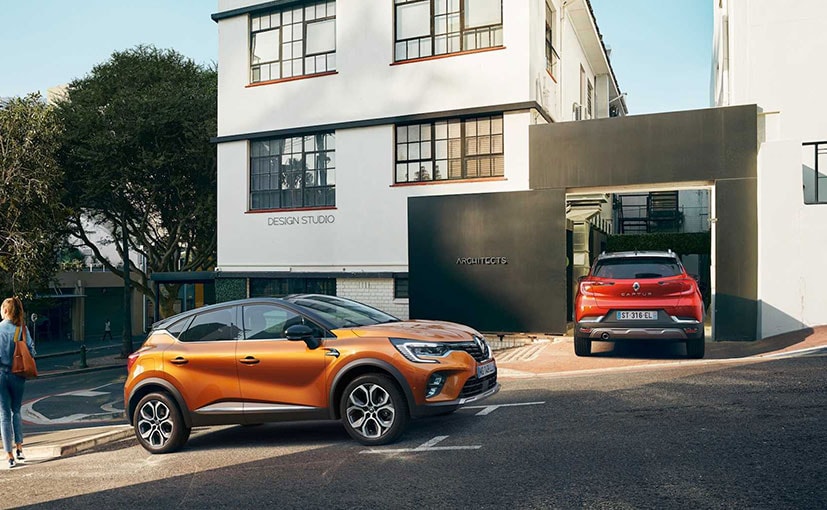 The 2020 Renault Captur is larger 110 mm longer than its predecessor at 4228 mm, while the wheelbase measures an increase of 20 mm at 2639 mm. Visually, the SUV is an evolution in design retaining the silhouette of the old model in form. The major changes include the new C-shaped LED daytime running lights that meet the newly sculpted bumper. Renault's signature design language for the grille shows up here as well and features the imposing diamond logo in the centre. At the rear, the new Captur gets new C-shaped LED taillights that adds to the wide appearance of the model, while the bumper is new as well and gets a faux skid plate for that rugged look. Renault says over 85 per cent parts are new over the older generation model. 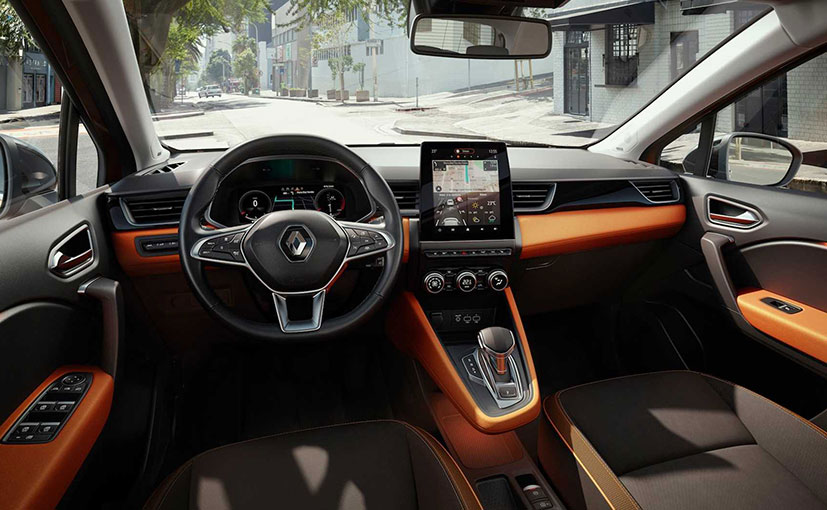 The 2020 Renault Captur will be available with 18-inch machined alloy wheels on the range-topping trim, while the entry-level variants will get 16- and 17-inch alloys instead. Renault says there are a total of 11 exterior colours, four contrasting roof colours and three customisation packages that result in a 90 possible combinations - a unique offering in this segment.

Inside, the new generation Renault Captur gets a complete overhaul. The dashboard is shared with the new Clio hatchback and gets a massive vertically stacked touchscreen infotainment display in the centre, with a bunch of buttons placed below. The gear lever is elevated on the Captur for improved ergonomics, and also frees up some storage space. The car will come with a number of features including the Easy Connect suite, optional wireless charging and a Bose sound system. 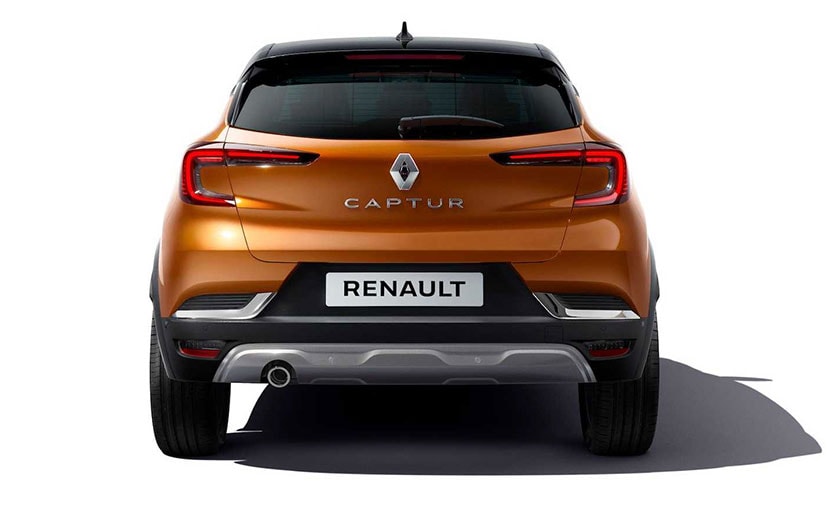 The 2020 Renault Captur will get three driving modes - Eco, Sport and MySense

Under the hood, the 2020 Renault Captur will get petrol and diesel engines. The petrol engine options include the 1.0-litre and 1.3-litre turbocharged engines with power ranging beween 100 bhp and 155 bhp. There's also a 1.5-litre turbo diesel available with 95 bhp and 115 bhp guise. Transmission options will include a 5-speed, 6-speed manuals, along with a 7-speed dual clutch automatic. The petrol engines will get the E-Tech plug-in hybrid system next year with an electric range 45 km. The E-Tech motor features over 150 new patents and will be available with several segment first options.