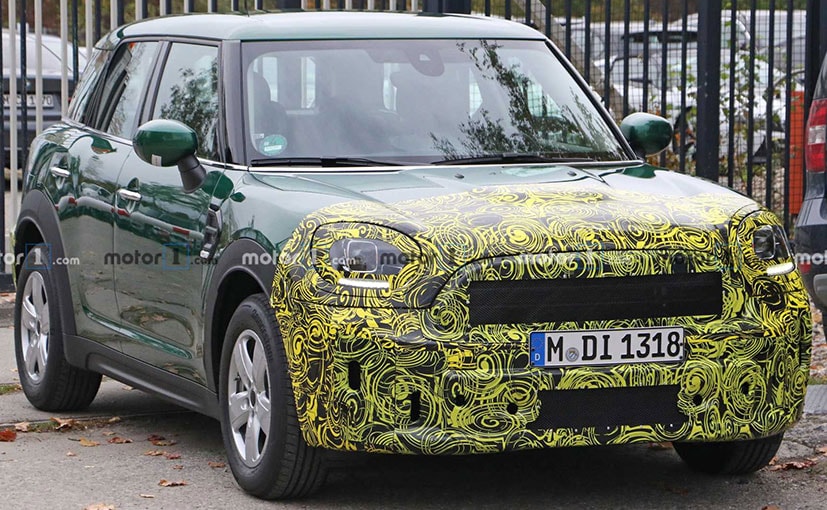 View Photos
The new Mini Countryman Facelift is expected to arrive in 2020.

The Mini Countryman is all set to get a facelift and the latest spy images which have surfaced online give an idea of the subtle changes that will be made to its front and rear ends. Only the face and the rear of the car are camouflaged, hinting at the cosmetic updates that will be made on the upcoming facelift model. The new Countryman appears to be a bit curvier around the edges compared to the current model. 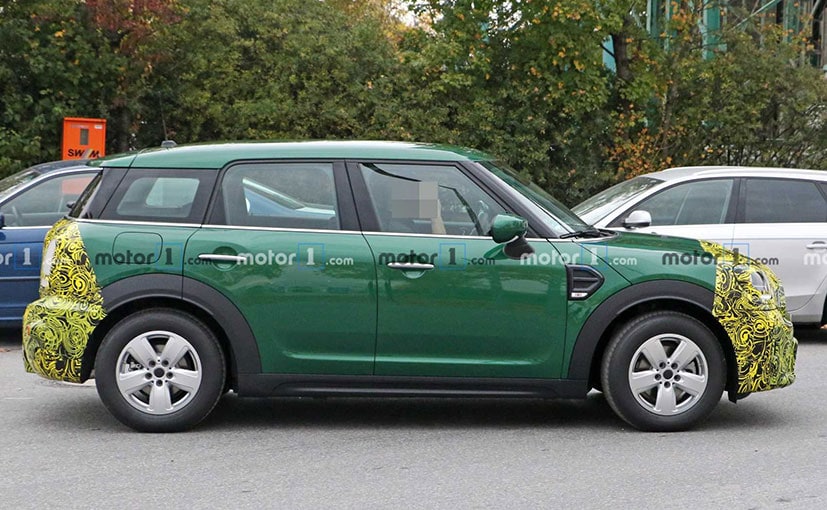 The profile of the 2020 Mini Countryman will remain identical.

The most apparent changes are softening of the areas around the headlamps and grille and the lower section of the face seems to be tweaked as well. The centre air dam in the bumper looks bigger and so do the side curtain housing. The updated model will also get new adaptive matrix-beam LED headlights. Moreover, the hood of the car is also partly camouflaged, so expect some subtle updates in the design as well like edgier character lines. The rear of the car, however, has been concealed rather well giving a sense that updates could be more predominant here. The taillamps have a new shape and get Union Jack styling from other models. 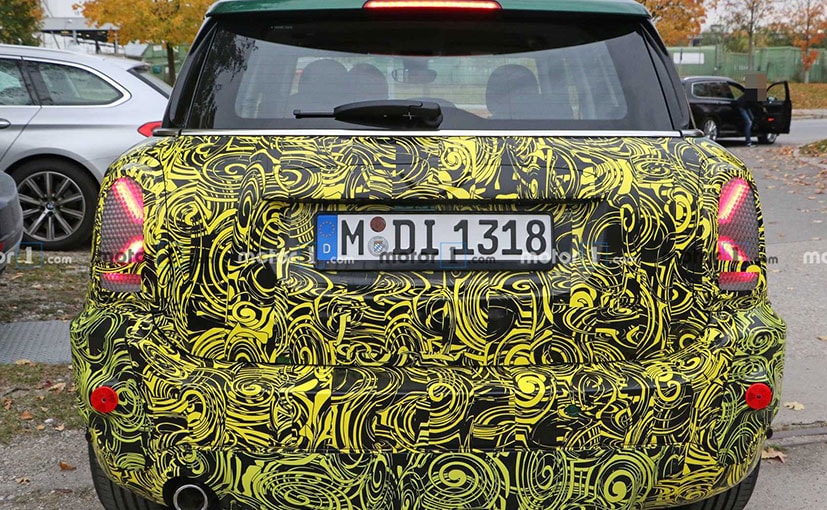 The rear of the 2020 Mini Countryman is completely camouflaged hinting that it will be predominantly updated.

Under the hood, the new Mini Countryman is expected to continue with same engine options. The new model is expected to go on sale in next year, i.e. 2020 while we expect it to come to India in 2021 after its US debut.