The Mercedes Maybach GLS is expected to make its global debut next year and will rival the likes of the Rolls Royce Cullinan and Range Rover Vogue. 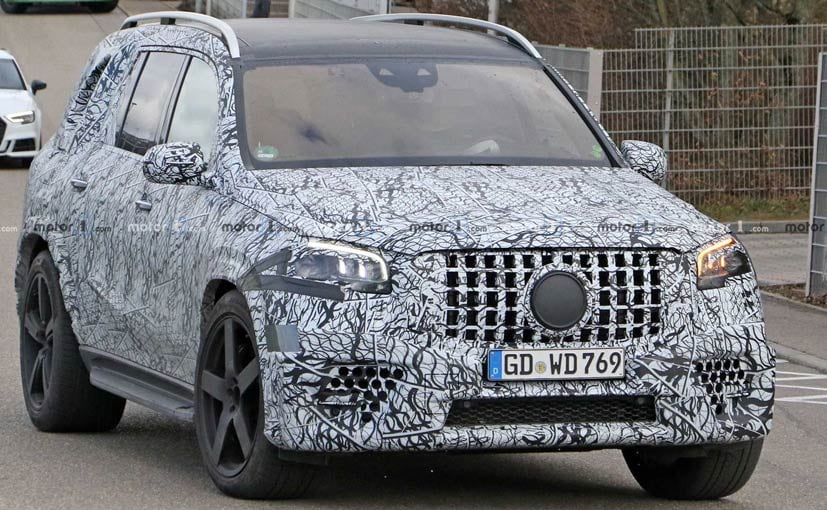 View Photos
The new Mercedes-Maybach GLS has been spied testing on public roads.

Maybach is the badge which adds even more opulence to Mercedes cars. It's one of the most highly respected luxury brands that give Mercedes credentials to face the ultra-luxury carmakers such as Rolls Royce. Given that SUVs are ruling the roost, a Maybach badged SUV is even more welcoming. Spy pictures of the 2020 Mercedes-Maybach GLS being tested on public roads have surfaced online and the new model is expected to make its global debut next year. 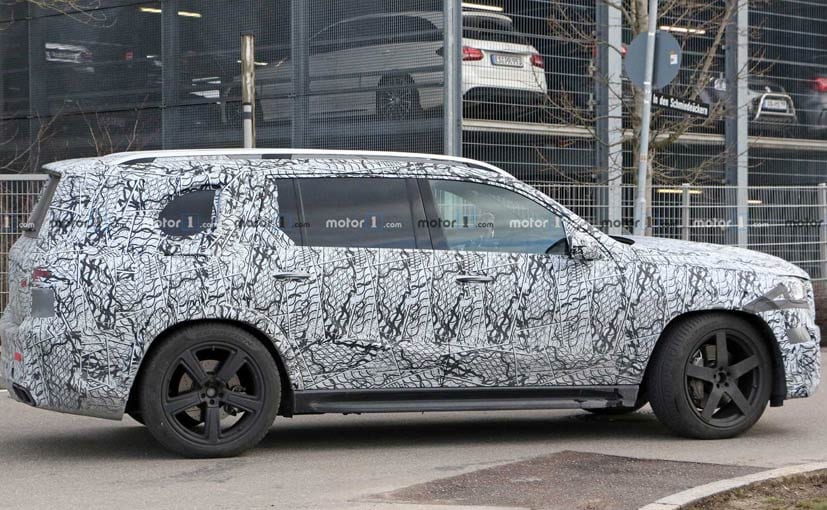 The Mercedes-Maybach GLS looks longer than the standard Mercedes-Benz GLS.

The test mule which has been spotted wears a heavy camouflage, however, its massive dimensions unmistakably point out to it being the Maybach GLS. It looks quite similar, almost identical to the standard GLS in terms of design and overall proportions. However, a closer look reveals some of the Maybach elements which distinguish it from the standard SUV. For instance, it gets a different grille upfront and the alloy wheels are new. While the rear looks identical to the upcoming 2020 GLS,which was revealed at the New York Auto Show, the Maybach looks slightly longer from the side, even though it is expected to come only with a two-row seating configuration unlike the GLS which also gets a third row. 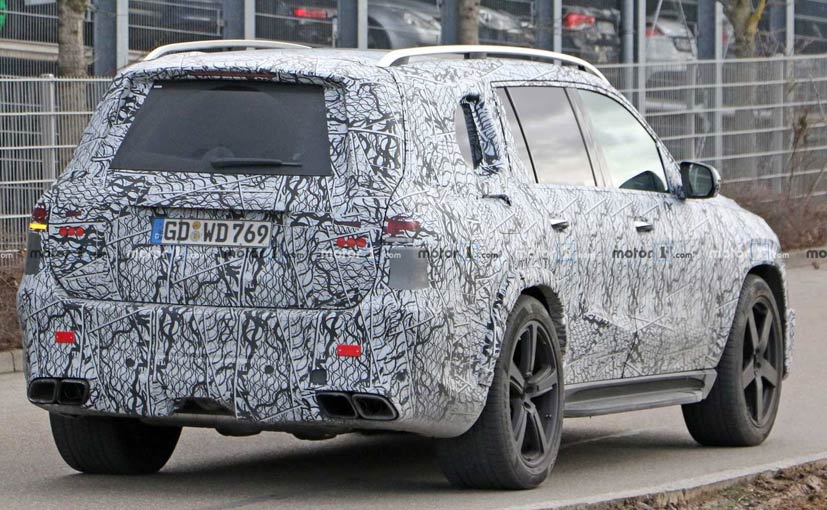 The rear looks almost identical to the standard model.

Expect the Mercedes Maybach GLS to share engines with its sedan counterpart, which means that the 4.0-litre V8 and the 6.0-litre V12 petrol engines are likely to be on offer. On its arrival, it will rival the likes of the mighty Rolls Royce Cullinan and Range Rover Vogue.