It was supposed to make its debut at the upcoming New York Auto Show, but official photos of the next-generation Mercedes-Benz GLS SUV have been leaked. The SUV will be coming to India by 2020. 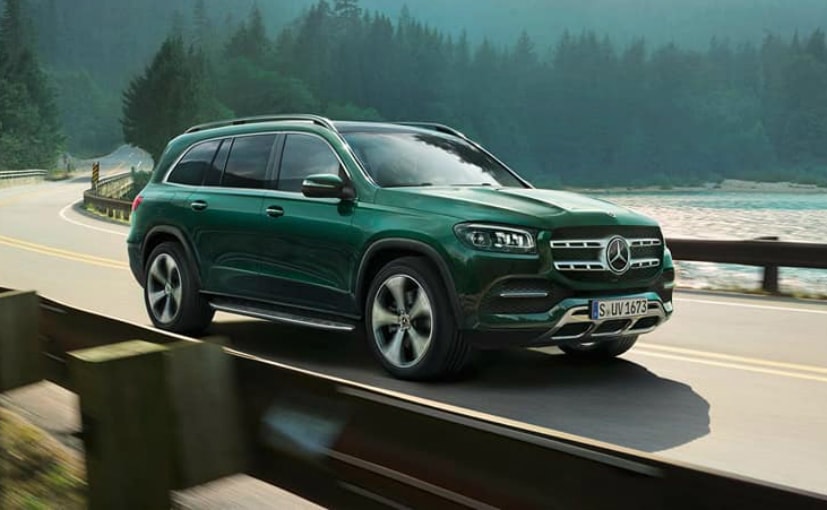 Official photographs of the new-generation Mercedes-Benz GLS SUV have been leaked ahead of its global debut at the 2019 New York Auto Show. The SUV will be manufactured at Mercedes' plant in Alabama and will be launched in India sometime next year. As far as looks are concerned, the new GLS SUV sports a less aggressive design with fewer character lines. The front end still looks muscular with the creases on the bonnet and a new grille. The new GLS also comes with a set of new LED headlamps with integrated LED daytime running lamps. The bumper is also new and appears to come with large intakes on either end with an airdam and skid plate at the centre. What is also new is the fact that the new-gen SUV does not get the flared wheel arches from the outgoing model. While the silhouette remains more or less similar, the new-gen GLS gets cool looking slim LED tail-lamps, making for a classier look at the rear. 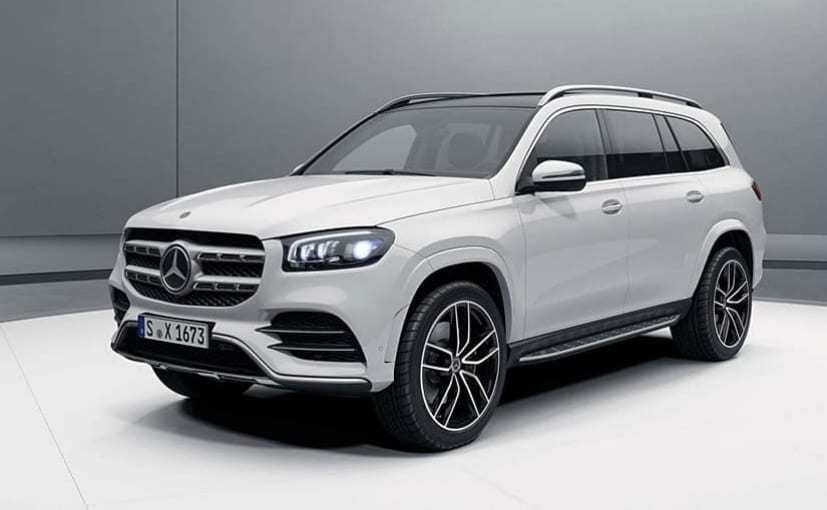 From the sides, the SUV certainly looks bigger than ever with the additional claddings on the wheel arches, sportier alloy wheels and few other minor tweaks. Under the hood, the GLS is likely to get the same in-line six and V8 powertrains too which is seen in the S-Class including the GLS 600 which is likely to wear the 'Maybach' badge. Moreover, there will be also a 63 AMG version which will get a 4.0-litre, twin-turbo, V8 engine which is likely to belt out over 600 bhp. 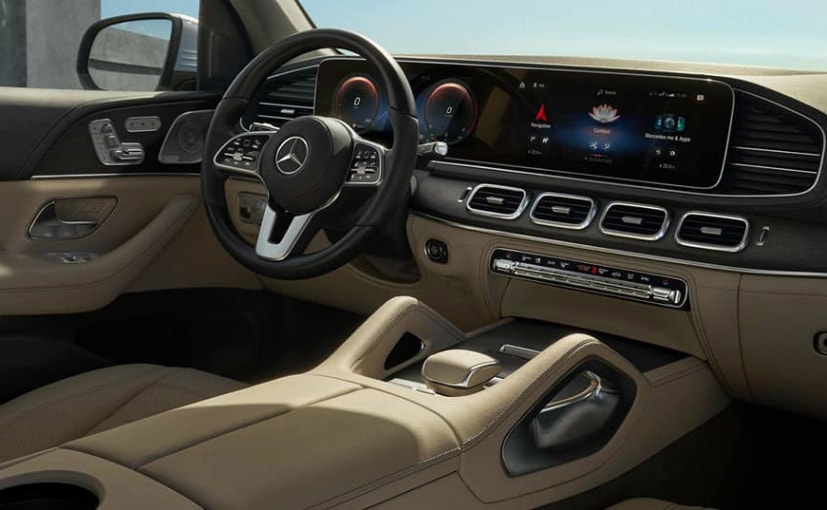 As far as interior is concerned, the overall design looks to be inspired by the GLE, with the same MBUX infotainment system, same steering wheel and the same design of the AC vents as well. We expect the GLS to be the true blue luxury barge as before and offer excellent comfort for third row passengers as well.