The Mercedes-Benz GLE coming to India is the fourth-generation model and the SUV will be launched on January 28, 2020. 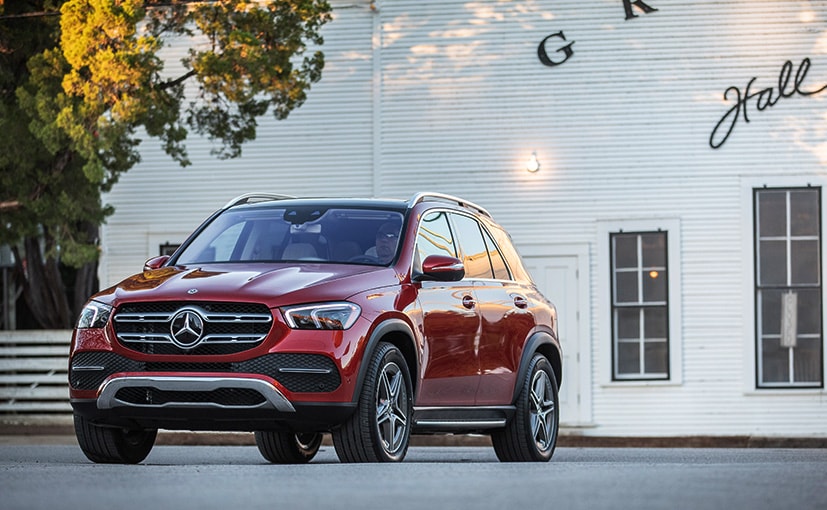 View Photos
The fourth-generation GLE made its global debut at the Paris Motor Show, back in October 2018

The new-gen Mercedes-Benz GLE is finally ready to come to India, and the SUV will be launched this month, on January 28, 2020. The fourth-generation GLE made its global debut at the Paris Motor Show, back in October 2018, and visually, it is not all that different from the previous-gen model, but it certainly looks a lot more premium and feature-packed. Under the hood, the India-spec model is likely to feature the range-topping petrol GLE 450 4MATIC and two of the diesel - the 300d 4MATIC and the 400d 4MATIC. 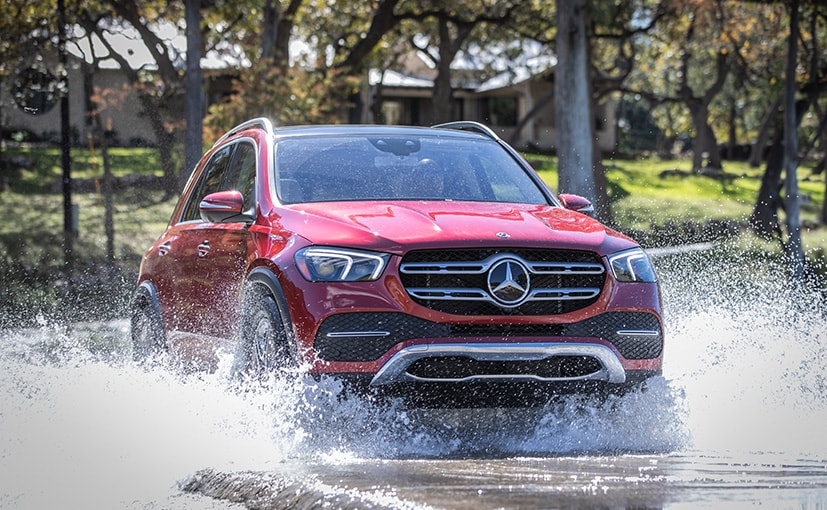 Upfront, the 2020 Mercedes-Benz GLE's face appears to have taken inspiration from the X-Class pickup truck, featuring an octagonal grille above the chrome-plated skid plate followed by power dome-like character line on the bonnet. While the profile appears to be very similar, GLE gets new ORVMs and an 80 mm longer wheelbase now. The SUV will be offered with wheel size options ranging from 18-22 inches. The rear section, on the other hand, has been extensively tweaked, and now features a pair of new LED taillamps, revised tailgate, and a new rear bumper with the horizontal chrome-tipped exhaust on either end. 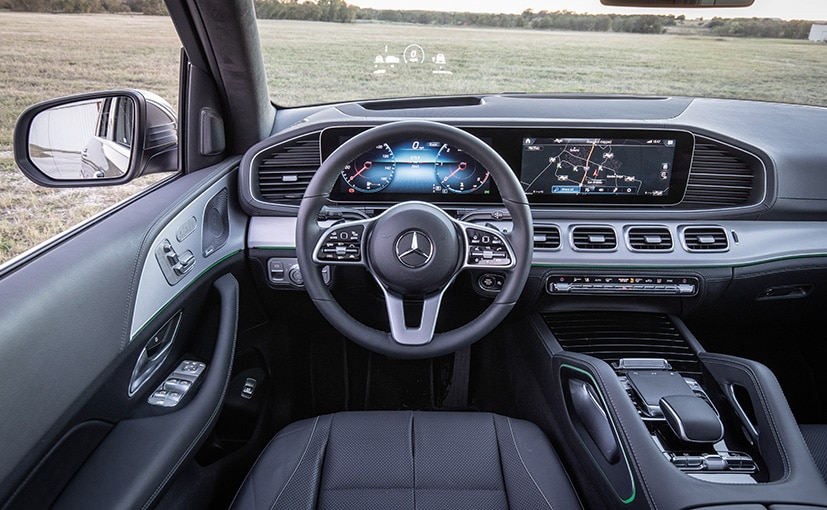 The 2020 Mercedes-Benz GLE comes with the 12.3-inch touchscreens seen on the recently launched Mercedes cars like the E-Class

The cabin is also more spacious now thanks to the extended wheelbase, offering 69 mm more legroom for second-row passengers. The updated dashboard looks a lot more premium and takes inspiration from the S-Class. In fact, the SUV also features the new elongated 12.3-inch touchscreens seen on the recently launched Mercedes cars like the E-Class, S-Class and even the G-Class. The GLE will also be equipped with even more premium features like a full LED heads-up display and the MBUX infotainment system. 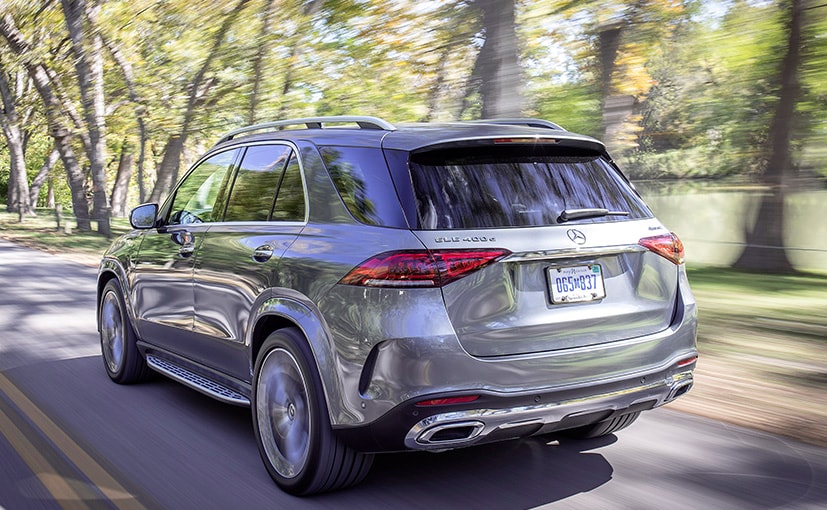 India-bound 2020 Mercedes-Benz GLE is likely to get new powertrain options,  including the 400d 4MATIC

The new-gen Mercedes-Benz GLE also comes driver-assist and safety features like E-Active body control which essentially is an advanced suspension set-up system and Active Stop-and-Go which is a semi-autonomous feature assisting the driver in stop and go traffic conditions within the speed of 60 kmph. Additionally, Mercedes is also offering Active Brake Assist with a turn-off function which will apply the brakes to the car on detecting a situation of collision with oncoming traffic on single-lane roads.