The updated Mercedes-Benz GLC SUV was launched globally earlier this year and now it has finally been launched in India and it gets BS6 compliant petrol and diesel engines. 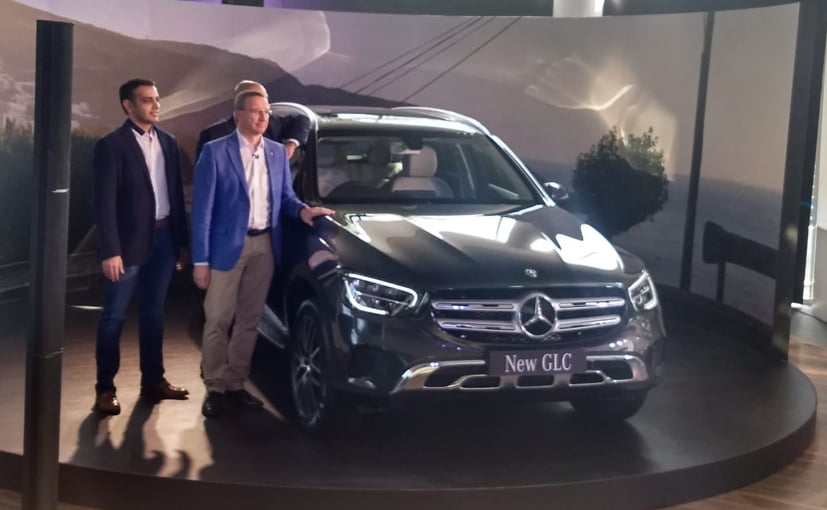 The Mercedes-Benz GLC SUV facelift was showcased earlier this year at the 2019 Geneva Motor Show and now it's been launched in India priced at ₹ 52.75 Lakh to ₹ 57.75 (ex-showroom, India). The SUV receives a mid-life cycle update and it now gets subtle styling tweaks, BS6 compliant petrol and diesel engines and the new MBUX interface system, which debuts in India for the first time on the Mercedes-Benz GLC SUV. The SUV comes in two options - GLC 200 and GLC 220d 4Matic and it goes up against the likes of Audi Q5, BMW X3 and the Volvo XC60 in India.

The front end on the Mercedes-Benz GLC has been updated with a new grille with silver inserts and redesigned LED headlamps. The bumper up front has been subtly redesigned as well with new chrome elements and new air intakes. At the rear, the tail lamps get a redesign too and the exhaust now becomes a part of the diffuser. Overall there isn't much that has changed but the car definitely looks better now. Plus, the SUV is now available with alloy wheels ranging from 17-inches to 19-inches. 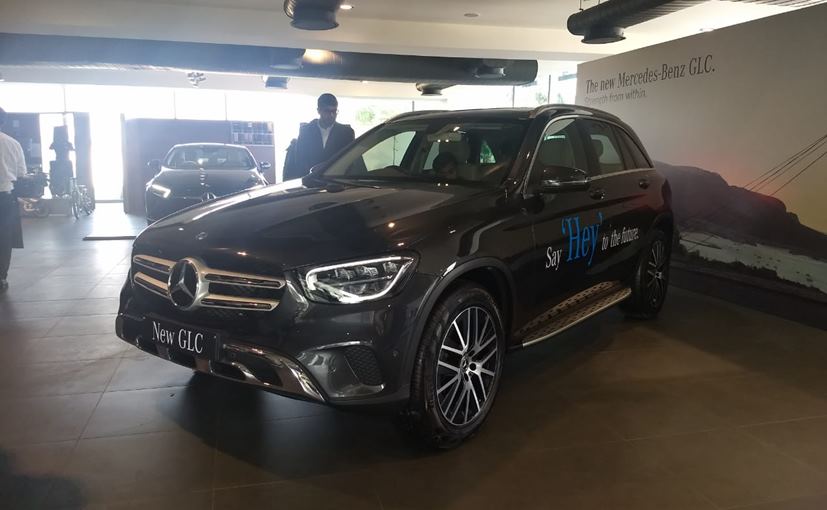 The cabin of the 2019 GLC SUV gets has been updated with black colour scheme and the centre console trim gets the option of either piano lacquer finish or the two new wood surface finishes - open-pore ash wood or walnut. One of the biggest updates though is the Mercedes-Benz User Experience or MBUX interface system which includes a digital instrument cluster and a new 10.25-inch infotainment system which is a touchscreen unit and there is a large touchpad on the centre console for accessing all controls. There is a voice command system on offer as well, which reacts to the prompt of 'Hey Mercedes'. The MBUX system also includes touch sensitive buttons on the steering wheel. 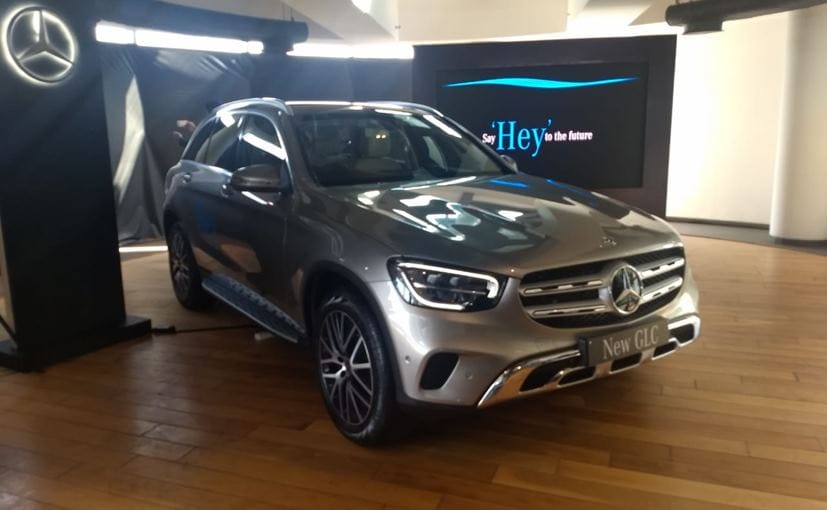 The 2019 Mercedes-Benz GLC will be powered by the company's new-generation four-cylinder petrol and diesel engines. The BS6 compliant petrol engine is a M264 2.0-litre unit that pumps out 194 bhp and 320 Nm torque, while the diesel engine is the BS6 compliant OM651 2.0-litre four cylinder unit which produces 192 bhp and 400 Nm which also does duty on the C-Class and the E-Class. Both engines will have the 9 G-Tronic automatic transmission as standard fitment. The safety features on the new GLC facelift include airbags for the front, side, knee and the curtains along with the usual fare of ABS and EBD and other active and passive safety assistance systems.