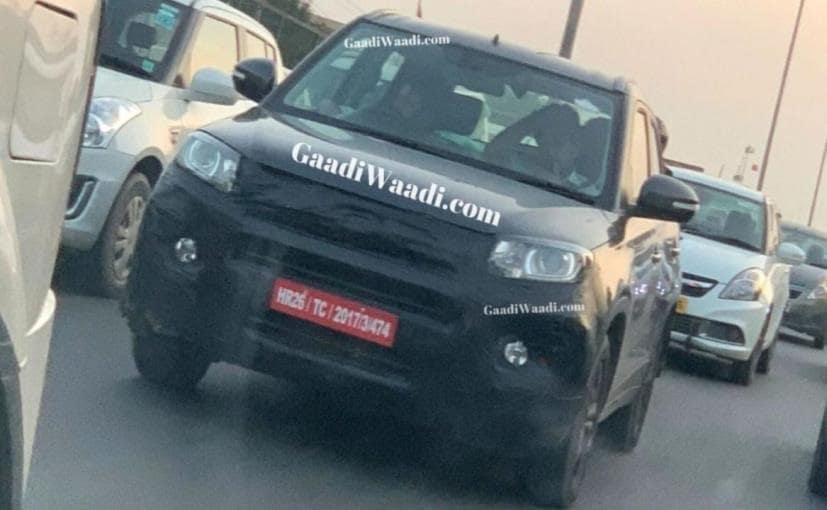 Images of the upcoming 2020 Maruti Suzuki Vitara Brezza facelift have recently surfaced online. Slated to be launched before the end of the 2020 financial year, the updated Vitara Brezza will come with a BS6 compliant petrol engine, replacing the existing 1.3-litre diesel motor that is set to be phased out next year. However, it's still unclear whether the subcompact SUV will get the 103 bhp, 1.5-litre K15B engine from the Ertiga, or the 89 bhp, 1.2-litre Dual VVT engine that powers the Baleno. While the former is a peppier engine offering more power and better punch, the smaller 1.2-litre engine comes with GST benefit that smaller displacement sub-4 metre cars get.

While the 2020 Maruti Suzuki Vitara Brezza appears to be largely similar to the existing model, however, the camouflage on the front and rear sections of the car indicate that that SUV will come with new styling elements. Updates are likely to include a new grille, and a new front bumper, which now gets repositioned foglamps, placed a little higher, and the grille pattern of the split air intakes have also been changed. The headlamps remain unchanged though. 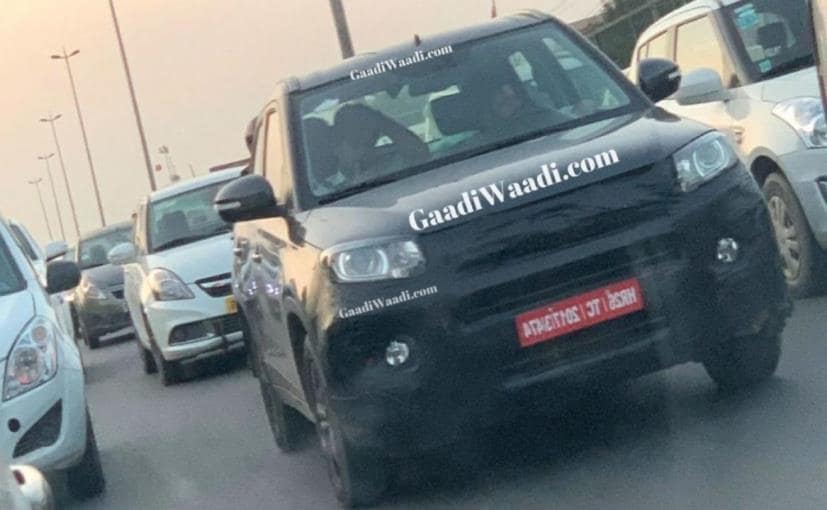 2020 Maruti Suzuki Vitara Brezza is likely to get a new grille, and a new front bumper with repositioned foglamps

While we do not get to see the profile of the SUV here, we do see the ORVMs with integrated turn signal lights, and a glimpse of alloy wheels. The rear section also appears to be largely similar to the existing model, but the taillamps seem to get a restyled pattern and the rear bumper has also been changed. We also do not get to see the cabin here, but we do not expect to see any major changes made to the interior. The SUV is likely to get the same layout, featuring just some minor tweaks, while retaining features like - the Smartplay infotainment system, with Apple CarPlay and Android Auto connectivity. It will also continue to get safety bits like dual airbags, ABS with EBD, rear parking sensors, seatbelt reminders, ISOFIX child seat mounts, and high-speed alert as standard. 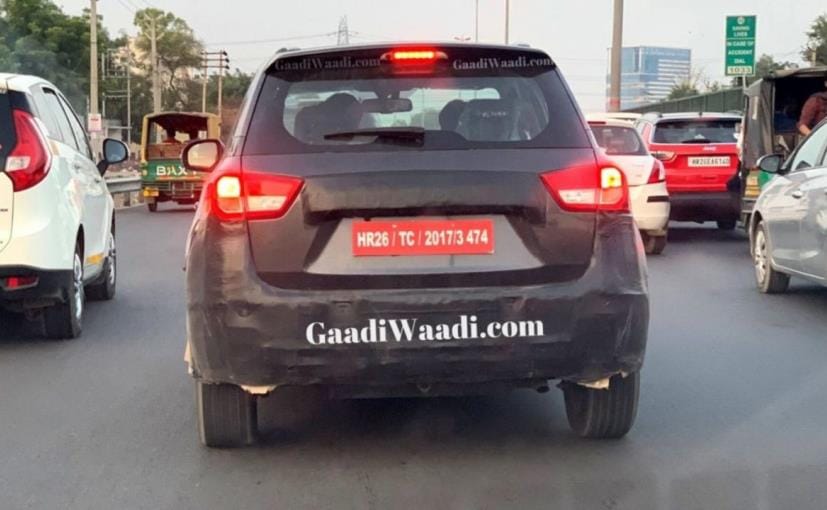 While the Vitara Brezza has been a huge success story for Maruti Suzuki India, ever since the company announced its plans to phase out small diesel engines (1.3 DDIS), the sales of the car has seen a massive hit. In fact, the Vitara Brezza, which at one point the top-selling SUV in the market, saw almost a 50 per cent drop in August at 7109 units, compared to the 14,181 units sold in March 2019. Maruti Suzuki India, Chairman, R C Bhargava told us that lack in clarity on the arrival of petrol Vitara Brezza was the main reason for this slump and expects to see better numbers once the petrol model arrives early next year. As for the existing diesel model, it will be phased out around April 1, 2020, once the BS6 emission norms kick in, however, to ensure continued support to customers who buy it now, the company is offering 5-years warranty and a discount of over ₹ 1 lakh for the SUV.