The new Kia XCeed crossover is finally here! Kia calls it an urban crossover utility vehicle (CUV). It is a model for Europe and will slot between the Stonic and the Sportage. 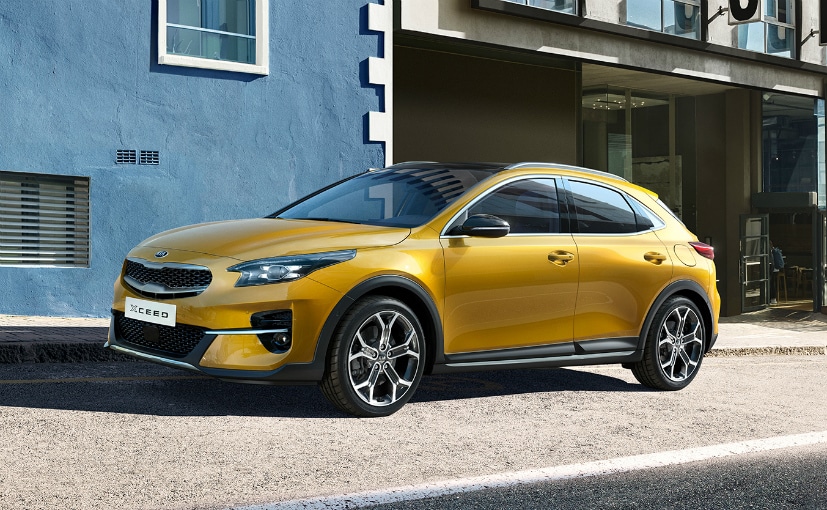 Kia Motors took the wraps off the 2020 XCeed, which is an urban crossover utility vehicle. Kia says that it is an alternative to regular SUVs and is as practical as an SUV and as engaging as a hatchback. It will be launched in Europe in the third quarter of 2019 and will be positioned between the Kia Stonic and the Kia Sportage. The Kia XCeed has a sporty design which is all-new. The only the body panels were carried over from its five-door hatchback sibling are the front doors. While the wheelbase remains the same as other models in the Ceed line-up 2,650 mm, the Kia XCeed's front and rear overhangs are extended over the five-door hatchback model by 25 mm at the front to 905 mm and 60 mm at the rear to 840 mm. The headlamps are newly-designed, with the Ceed's 'ice cube' LED light signature sitting within a more angular shape along with slim indicators. The rear gets newly designed tail lamps which have the company's signature styling. 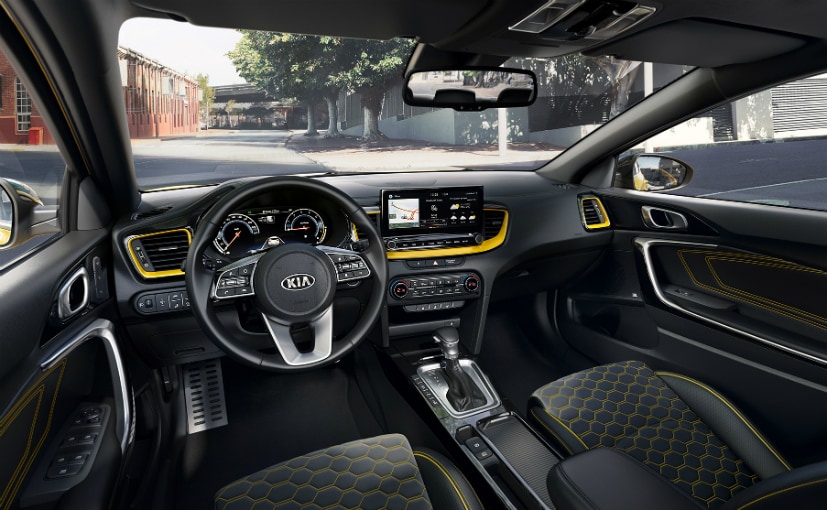 Kia will offer a range of turbo-charged engines on the XCeed. There will be a 3-cylinder 1.0-litre turbo petrol which makes 118 bhp and 172 Nm. The 1.4-litre turbo petrol makes 138 bhp and 242 Nm while the 1.6-litre turbo petrol pumps out 201 bhp and 265 Nm of peak torque. The XCeed is also available with a choice of a 1.6-litre Smartstream diesel engine in two states of tune which make 113 bhp and 134 bhp. Except for the 1.0-litre T-GDi, all engines can be paired with a choice of six-speed manual or seven-speed dual-clutch transmissions. The 1.0-litre engine is paired with a six-speed manual transmission. Kia will introduce low-emissions electrified powertrains, including 48V mild hybrid and plug-in hybrid options, will be launched into the Kia XCeed range later in 2020. 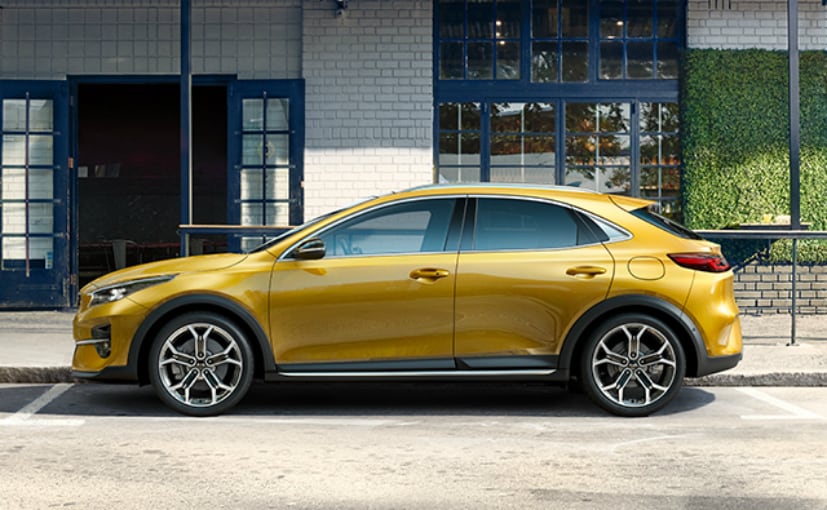 (The Kia XCeed will be manufactured at Kia's plant in Slovakia)

The XCeed has a busy dashboard which is angled towards the driver. The interior gets soft-touch material and a satin chrome trim on the dashboard along with multiple upholstery options. Like the Kia Seltos, the XCeed too will get Kia's UVO Connect and telematics system. There will be Apple CarPlay and Android Auto on offer as well. Other optional features include a JBL premium audio system with Clari-Fi technology, dual-zone air-conditioning, heated electric folding door mirrors, heated steering wheel, heated windscreen, heated and ventilated front seats and heated rear seats.

Kia will manufacture the XCeed at its manufacturing facility in Zilina, Slovakia along with the Ceed, Ceed Sportwagon and the ProCeed Shooting Brake.