The Kawasaki Z900 Special Edition gets all the upgrades from the MY2020 model, while power comes from BS4 compliant engine. There is, however, a catch. 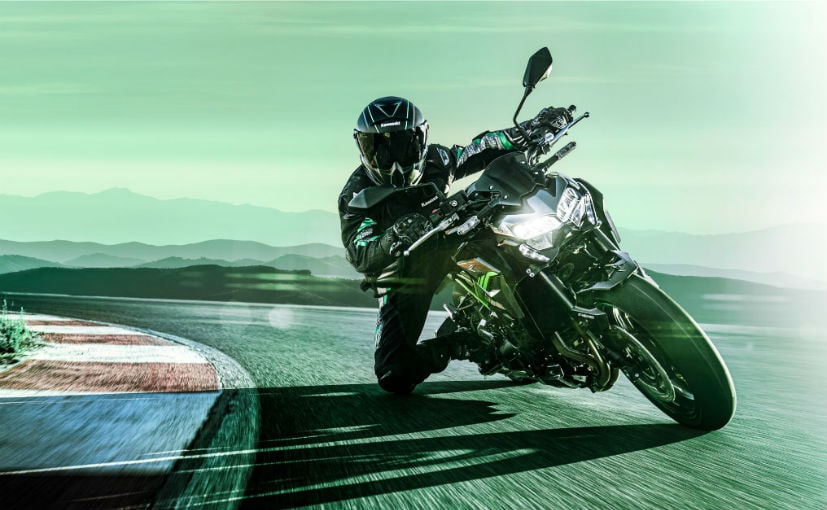 View Photos
Customers will have to purchase the Kawasaki Z900 Special Edition BS4 on or before March 20, 2020

India Kawasaki Motor has introduced the 2020 Z900 Special Edition BS4 priced at ₹ 7.99 lakh (ex-showroom). But that isn't a spelling error that we've made, the 2020 Kawasaki Z900 Special Edition is a BS4 compliant model but comes with all the upgrades for the 2020 model year motorcycle that was introduced earlier in the year. The move can be seen as an opportunity to clear the last of the BS4 engines with the company. But there is a catch, and that is customers will have to pay the complete price on or before March 20, 2020. For aspiring buyers then, it is an excellent opportunity to bag the MY2020 Z900 at BS4 prices and engine. Compared to the BS4 version, the BS6 Z900 is priced between ₹ 8.5-9 lakh (ex-showroom).

In terms of changes, the 2020 Kawasaki Z900 looks identical to the current model but comes with a revised headlamp that now gets LEDs, new bikini extensions around the fuel tank and a reworked tail section. The instrument console has witnessed a major revision with the new 4.3-inch TFT unit in place that offers better readability and also allows smartphone connectivity via the Kawasaki Rideaology App.

In terms of power, the Z900 Special Edition gets the outgoing 948 cc in-line four-cylinder BS4 compliant motor that develops 123 bhp and 98.6 Nm of peak torque, while paired with a 6-speed gearbox. The BS6 version gets no change in power output but does have cleaner tailpipes in comparison. In addition, the street-fighter has also received upgrades to the chassis while the suspension damping has been improved for better handling. The bike also gets four riding modes -  Sport, Rain, Road and Manual, three-level traction control and two power modes.

The 2020 Kawasaki Z900 rides on Dunlop Sportmax Roadsport 2 tyres and is offered in two colours - Metallic Graphite Gray/Metallic Spark Black and Metallic Spark Black/Metallic Flat Spark Black. Deliveries for the Z900 Special Edition will commence towards the end of February 2020, and the motorcycle will be available in limited numbers.