The 2020 Jaguar XE facelift sports visual upgrades to the model, which Jaguar says gives the model a wider and lower appearance with muscular forms eluding to the car's performance and advanced aerodynamics. 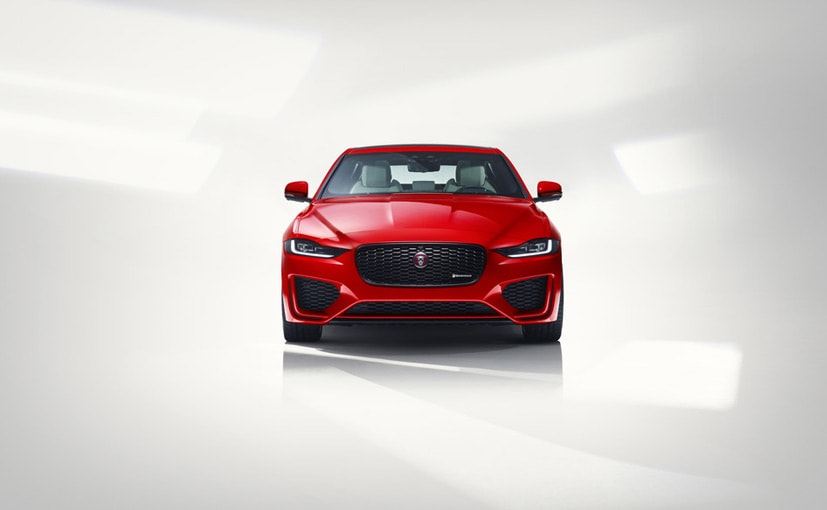 View Photos
The 2020 Jaguar XE facelift will take on the Audi A4, BMW 3 Series and the Mercedes-Benz C Class

It was in February this year that we first saw the Jaguar XE facelift and back then too we told you that the car was on its way to India. Now, Jaguar India has confirmed that the 2020 XE facelift will launch in India on December 4 2019, and yes, the C-Class and the new 3 Series and even the slightly facelifted Audi A4 have something to worry about. The 2020 Jaguar XE facelift sports visual upgrades to the model, which Jaguar says gives the model a wider and lower appearance with muscular forms eluding to the car's performance and advanced aerodynamics. The styling changes aren't extensive but have been tastefully done inspired from the F-Type and E-Pace models in the automaker's line-up. 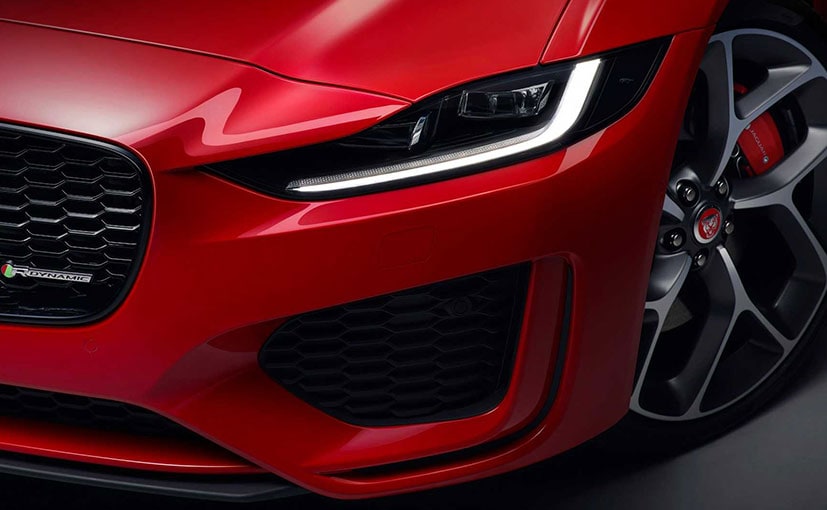 The 2020 Jaguar XE facelift gets a revised grille and headlamps. The headlamps are now 12 mm slimmer and get the new J-blade LED daytime running lights that is now standard on all Jag models. The air intakes on the bumper are larger, specifically on the R-Dynamic variant and the rear bumper gets the black treatment with an underbody diffuser. The alloy wheel design too has been revised and it looks better than before. The LED taillights also get the sharper treatment and the car certainly looks more handsome than the current version 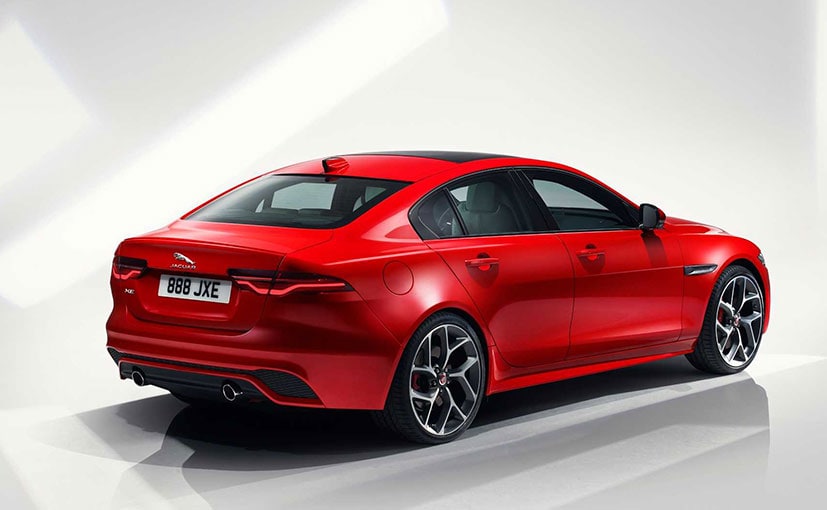 There are lot of changes on the inside too. The upgrades are extensive and you get a dual touchscreen system for the centre console. The Touch Pro Duo infotainment system adds a futuristic touch to the cabin and quite similar with the new Land Rovers too like the Velar. The 10.2inch top screen allows a number of connectivity options, navigation, and more. The lower screen is for the automatic climate control system with pull-push knobs. The cabin also comes with the pistol grip gear selector from the F-Type and the E-Pace, while the multi-function steering wheel comes from the I-Pace with the hidden-until-lit buttons. 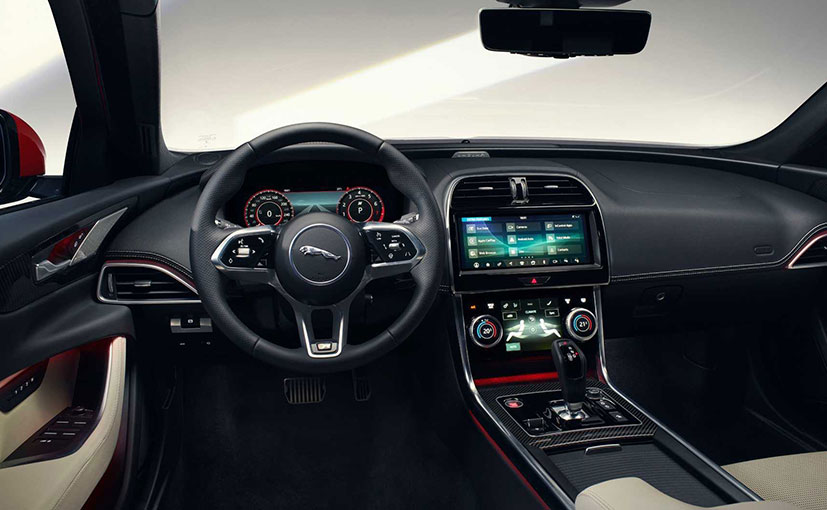 Engine options on the 2020 Jaguar XE facelift remain the same with the 2.0-litre Ingenium petrol and diesel engines with power ranging betwen 247 and 296 bhp. All the engines are paired with an 8-speed automatic transmission. We wait to see how the company prices the car but we expect it to be priced at around ₹ 47 lakh to ₹ 55 lakh, but we'll know more when the company launches the car.